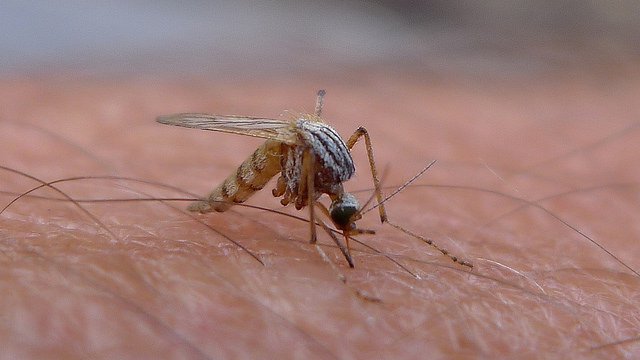 Yeah, you read that right: “super malaria” is a thing.

And now, antimalarial drugs are struggling to kill it.

An outbreak of a dangerous form of the malaria parasite began in Western Cambodia just under a decade ago, and has since spread to regions in Thailand, Laos, and Vietnam.

But now, tests partly funded by UK aid have revealed an “alarming” trend, according to BBC News.

This particular strain of “super malaria” is becoming increasingly resistant to the drugs artemisinin and piperaquine — a development described as "sinister" by a report from The Lancet Infectious Diseases, since these drugs are generally the first choice of treatment.

"We think it is a serious threat,” Professor Arjen Dondorp, head of the Oxford Tropical Medicine Research Unit in Bangkok, told BBC News. “It is alarming that this strain is spreading so quickly through the whole region and we fear it can spread further [and eventually] jump to Africa."

A child dies from malaria every two minutes — the time it will take to finish reading this article. Half of the world is already at risk from the disease, and 212 million people become infected every single year. But if an incurable strain develops and takes hold, many more lives could be at risk.

Global Citizen campaigns to make healthcare and medical attention for children a global priority. You can take action here.

Malaria is a disease caused by a blood parasite carried by mosquitos, and is traditionally combatted through mosquito nets and insecticide sprays. The first ever vaccine against the disease has been in development for the last 30 years, and is finally ready to be rolled out across three countries in 2018: Kenya, Ghana, and Malawi. But it only protects against the most deadly strain of the disease, since the parasite is highly adaptable.

The evolution of a malaria parasite that is resistant to drugs and has the potential to spread across countries is of “international concern,” concludes the report from The Lancet Infectious Diseases.