Four books to add to your holiday reading list 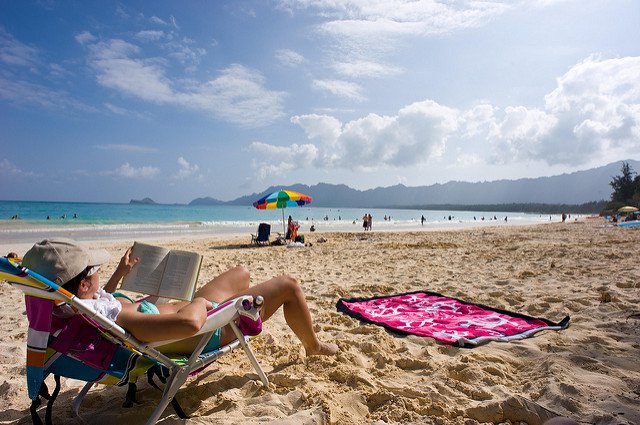 As we approach the holiday season it’s a good time for Global Citizens, anti-poverty crusaders, and social advocates to stock up on reading material. Here are four brilliant novels about poverty, power and prosperity that will provoke and stimulate your thinking into 2017 and beyond.

"A Fine Balance" by Rohinston Mistry

In 1975 the Indian Government called a State of Emergency. With civil unrest and demonstrations against a corrupt government on the rise, the four main characters in this novel needlessly endure despicable injustices to both body and soul just for being in the wrong place at the wrong time.

This is a harrowing read but there is beauty in the squalor, hope in the hopelessness, and in the end an affirmation of life, not because everything turns out ok, but because somehow the good balances all the bad.

"The White Tiger" by Aravind Adiga 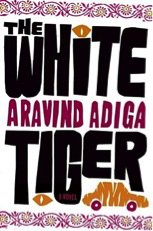 This book won The Man Booker Prize in 2008, and for good reason. The entire novel is narrated through seven letters by Balram Halwai, to the Premier of China, who will soon be visiting India. Balram is an Indian man from an impoverished background. He was born into the ‘darkness’ of rural India and later moved to Delhi to take a job as a driver to Mr Ashok, a wealthy landlord’s son. From behind the wheel of their Honda City car, Balram’s new world is a revelation; crime; corruption, greed, adultery, prostitution and alcohol abuse.

It’s a provocative read and while often humourous there is a great deal of sadness in the book. It brilliantly portrays the emotions, sorrows and aspirations of the poor who so often go unnoticed.

"One Child: The Story of China’s Most Radical Experiment" by Mei Fong 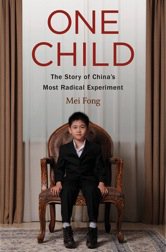 In the 1980’s China’s Communist Party leaders adopted the one-child policy in the hope of reducing its population, stimulating economic growth, and leading China out of centuries of poverty. But at what cost? Now, as China closes the book on the policy after more than 30 years, it faces a population that is too old, and too male, with not enough young workers.

Journalist Mei Fong expertly explores the true human impact of the policy — travelling across China to meet the people who live with its consequences — second children ignored by the state, only children supporting aging parents and grandparents on their own, and villages full of ineligible bachelors.

This is s a beautifully written yet sobering investigation about what happens when a national policy succeeds - the effects of which are far reaching and go much deeper than ever anticipated.

"The Reluctant Fundamentalist" by Mohsin Hamid

At a cafe in Lahore, a young Pakistani man, called Changez, is explaining to a silent American how he came to be an enemy of America. The voice is educated and articulate — a full scholarship to Princeton, a near six-figure Wall Street job at 22, a beautiful American girlfriend — so what changes? Why does Changez’s become disillusioned with America and the “reluctant fundamentalist” of the title?

This is an eerie, quietly powerful novel. Written in the wake of September 11, this story brilliantly explores the reality of our current global political situation — quietly touching on racism, mass killings, terrorism, power tussles, and manipulative global economics. This is a book where you’ll be uncovering layers in Changez’s monologue for a long time. It’s very much worth reading.

Now it’s your turn. Tell us, what books have challenged the way you think about poverty, power, and prosperity?