Brought to you by: CARE International UK

Brought to you by: CARE International UK

Helen Pankhurst has big shoes to fill, 99-year-old shoes to be exact. Next year marks the centenary of the Representation of the People Act, the law that gave British women over the age of 30 the right to vote — a victory achieved by the ancestors who gave her what could be described as one of the most badass surnames in the world.

The great-granddaughter of Emmeline Pankhurst and granddaughter of Sylvia Pankhurst, groundbreaking leaders of the women’s suffrage movement, Helen inherits a legacy that has shaped history.

Read More: Why It’s Totally Legal for a Man to Rape His Wife in India

“It was fabulous. The atmosphere was so, so good. It was about empathy, activism and fun,” she told Global Citizen.

“I think there is nothing more powerful than coming together,” she added. “The solidarity of boots on the ground, marching shoulder to shoulder, is really powerful. It gives the sense that you are not doing this alone. It’s an annual marker year after year, a link between the past and the future.”

As a senior advisor to CARE International UK, Helen also uses her legacy to highlight the link between gender inequality in the UK and the rest of the world.

'Feminism is a global issue, and our solidarity does not end at the shores of our own country.'

“I was born and brought up in Ethiopia. That kind of reaffirmed a sense of thinking about different women’s positions in different societies.” She moved to the UK for her secondary and university education, before pursuing a career in international development that took her back to Ethiopia.

“Feminism is a global issue, and our solidarity does not end at the shores of our own country,” she wrote in 2015, the year the world agreed to 17 Global Goals for sustainable development; the fifth goal is dedicated to achieving gender equality worldwide.

From her work with CARE and WaterAid in Ethiopia, Helen has seen first hand the struggles of some of the world’s poorest women, who bear the burden of global and gender inequality. 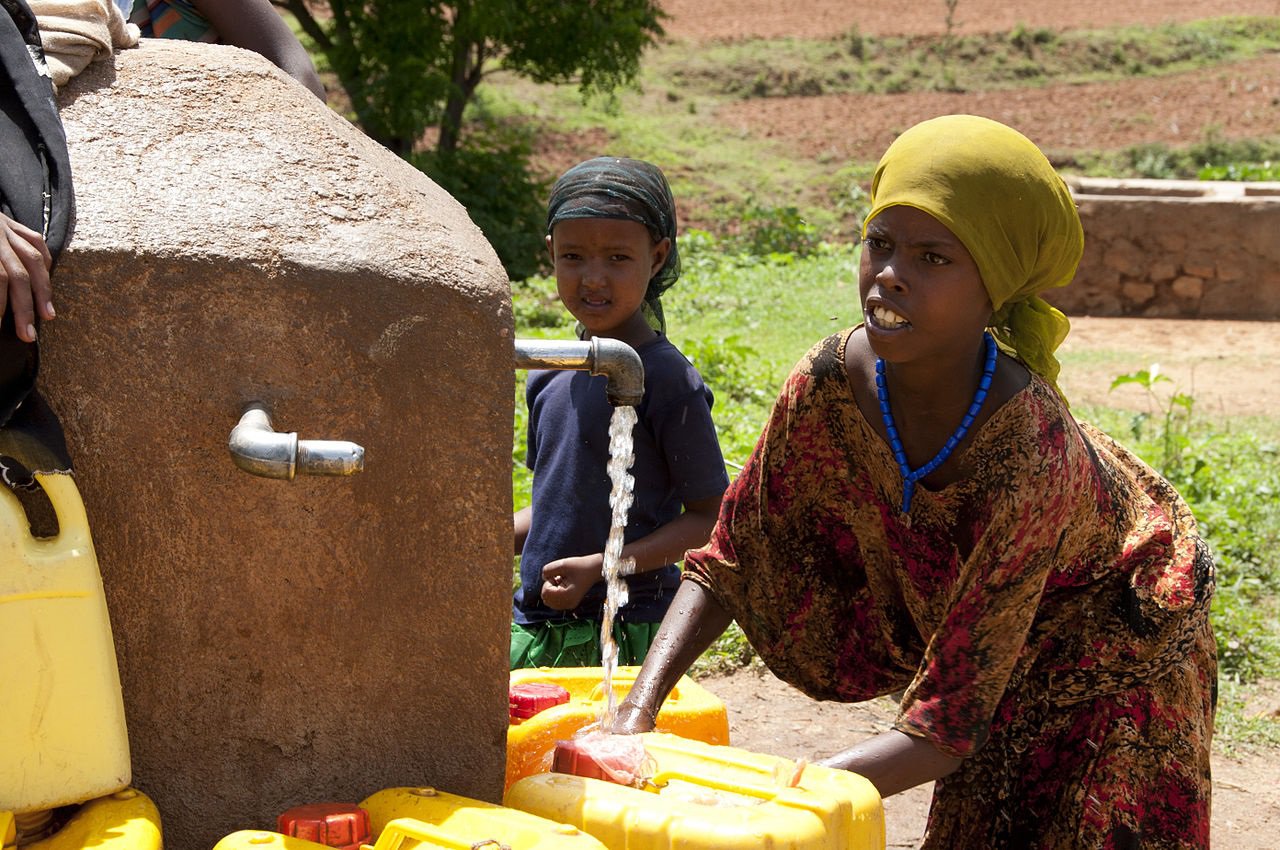 In Ethiopia, women and girls as young as four spend an average six hours a day gathering water. A typical load can weigh up to 20kg in weight — the weight of your average holiday suitcase.

These daily hours spent walking back and forth fetching water keep girls away from school and women away from the paid work that could help lift themselves and future generations out of poverty. But the injustice does not end there. The threat of water-borne diseases, from which one child dies every 90 seconds, and sexual attack, leaves women and girls at constant risk of physical danger, simply for seeking something as essential as water.

Helen is passionate about the role of UK aid in tackling this injustice. “For a zillion reasons, we need to protect UK aid and protect its focus on women. It’s so important to me I’ve lost the words for how to put that,” she said.

“It’s important because we live in a globalised world, ever more so all the time, and our own humanity is diminished by our inability to understand that, and our inability to support those in need. It’s been wonderful to see gender equality emerge as a force through DfID’s work, and I hope we will see that continue as long as it needs to continue."

We are all agents for change #March4Women#moreincommonpic.twitter.com/Du8kRftfwm

However, Helen is quick to warn against easy assumptions in what we label developed and developing countries.

“Rwanda is leading the world when it comes to political representation,” she pointed out. 64% of seats in Rwanda’s parliament are held by women, compared with just 30% in the UK.

The slow pace of change is a source of continuous frustration, but also a reminder that there is still much to do. While she is able to celebrate the progress since her ancestors led the campaign for the vote, Helen is disappointed that the battle for gender equality is still being fought on so many fronts.

“The issues of extreme violence. The misogyny at its worst through Twitter, through acts like the death of Jo Cox. The sexualisation of women. The fact that it starts so early. The fact Parliament is debating rules about women wearing high heels to work.”

The issue of women being forced to wear high heels at work reaches U.K. Parliament https://t.co/ge5ZYu9fo0

Fundamentally, she believes the solution to these persistent problems is more representation. “If there were enough women in Parliament, in business, media, I think a lot of those issues would be addressed.”

The Suffragettes endured hunger strikes, imprisonment and police violence in their struggle to secure the vote and gain access to political power. But, in Helen’s eyes, the ultimate goal stretched beyond the ballot box.

“I don’t think it was ever only about the vote. It was about women’s rights. The vote was just one aspect of a whole range of issues that needed to be changed. It was about changing social norms, not just about legal change.”

This echoes the words of her great-grandmother, who said: “If we win it, this hardest of all fights, then, to be sure, in the future it is going to be made easier for women all over the world to win their fight when their time comes.”

A hundred years later, Helen is hopeful that a new generation is ready for their fight.

“I think that there are so many strong feminists emerging now. There are more people comfortable with the term feminist than ever before — young educated girls marching forward with their achievements, and a a lot of men changing their views. There’s a groundswell of liberal values in terms of equality and diversity.”

She is currently working on a book, “Deeds Not Words”, to explore how far things have really changed since women won the vote. While sexual and physical violence, lack of political representation, and the perception of women as bodies first and human beings second continue to plague the drive for equality, the idea that action can shape history is a constant that keeps her going.

You only have to look back a century to see where this conviction comes from. In between one of several prison sentences, Emmeline Pankhurst delivered a forceful speech, warning her audience that no threats could thwart the resilience of the movement for equality:

“It has come to a battle between the women and the government as to who shall yield first, whether they will yield and give us the vote, or whether we will give up our agitation.

“Well, they little know what women are. Women are very slow to rouse, but once they are aroused, once they are determined, nothing on earth and nothing in heaven will make women give way; it is impossible.”

We may not all have the DNA of a suffragette, but if the worldwide protests this year are anything to go by, millions around the world are ready to continue the battle until it is won.

The #March4Women so powerful it made the rain clear off 💪 pic.twitter.com/eyRQGk0jjx 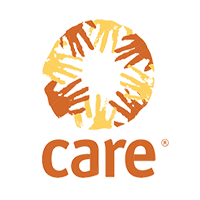