Brought to you by: Malala Fund

These girls stand #withMalala. Do you?

Brought to you by: Malala Fund

We all get by with a little help from our friends.

You may have seen Malala's friends on stage with her as she accepted the Nobel Peace Prize in 2014, or spotted some familiar faces at this year’s Global Citizen Festival as she urged world leaders to give every child the freedom to learn.

With inspiring stories of their own, their lives are proof that in Malala’s words, "it is a book and a pen that can change the life of a child." Get to know some of the amazing girls who stand #withMalala: 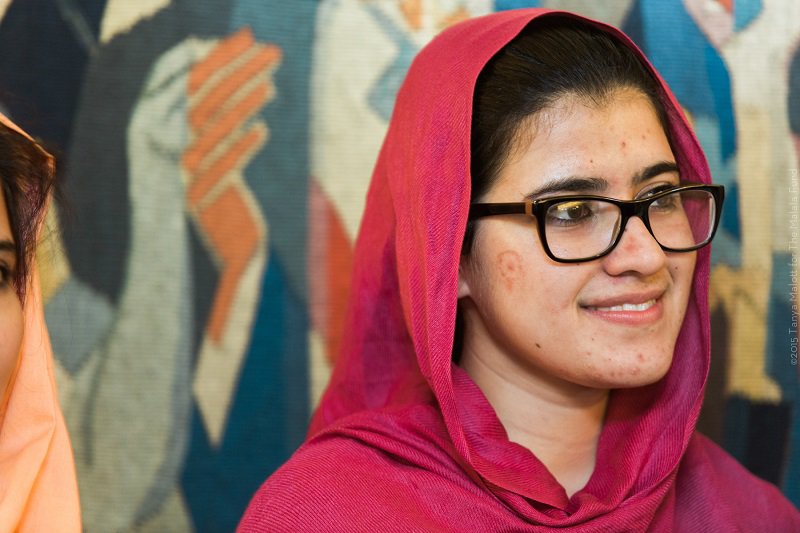 Growing up in Pakistan, Kainat knows firsthand the threat terrorism poses to girls who simply want to go to school. On the day Malala was shot by the Taliban in 2012, Kainat was sitting next to her on the bus and was also wounded by the blow. The two are still good friends to this day after surviving the attack. Refusing to let fear stop her, Kainat now studies in the UK and hopes to become a doctor as she is keen to help those in need.

“In whatever situation, you shouldn’t be scared. Because you can do anything you want. And people will always be with you. Education is your right, and you should get your rights. If you are educated, you will be able to do everything. If you are not, then you can’t fulfill your ambition.” 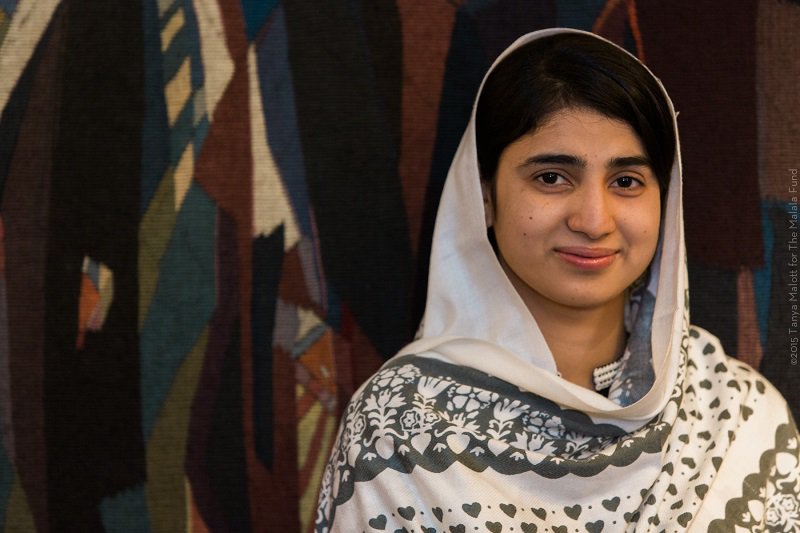 Shazia was also hit in the neck when Malala was attacked on the way back from their chemistry exam. Currently studying in the UK, she misses her home in Pakistan but remembers the severe rules that made it difficult for girls to get an education.  “It was mostly difficult for girls to go outside and get education because the Taliban says that we have to cover our face and our body,” she explains. “It was a hard time and everyone had to stay at their house.”

But Shazia is confident that things will change.

“When Malala spoke up for girls’ education, it gave me the inspiration to speak up. Why shouldn’t other girls and I declare that education is our right? It’s for that reason that Malala has become my hero. Because of her, we can go to school again. At that time there was no hope. But she gave me hope.” 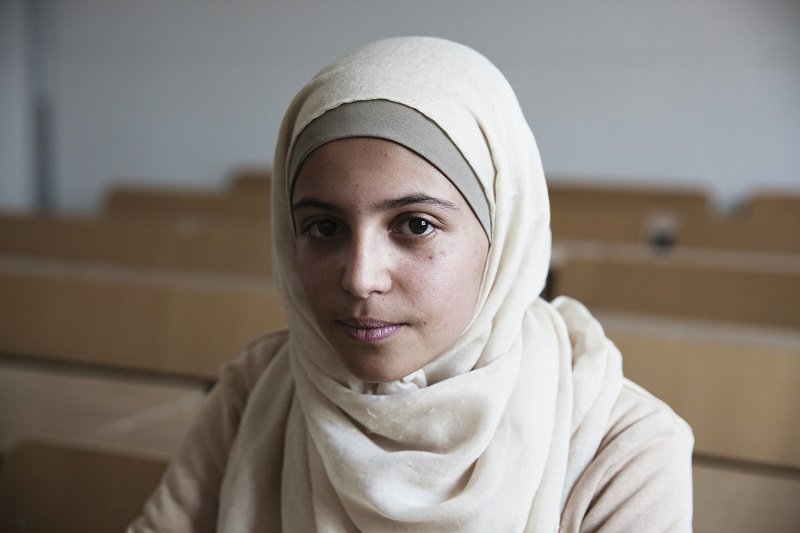 Last year, Malala met Muzoon in a refugee camp in Jordan. The 16 year old Syrian student is determined to see all girls receive an education, starting with the girls in her camp. A budding journalist, she is passionate about making a difference in her community,  working with organisations to prevent early marriage and make sure refugee girls have the chance to go to school as well as boys.

“To me, Malala is a big hero because she suffered a lot and she almost died of her injury. For me, as a refugee, this means I do not have to give up hope, which means I can get an education,” she says. “A lot of issues will be solved, especially for refugee children, if we encourage them to go to school.” 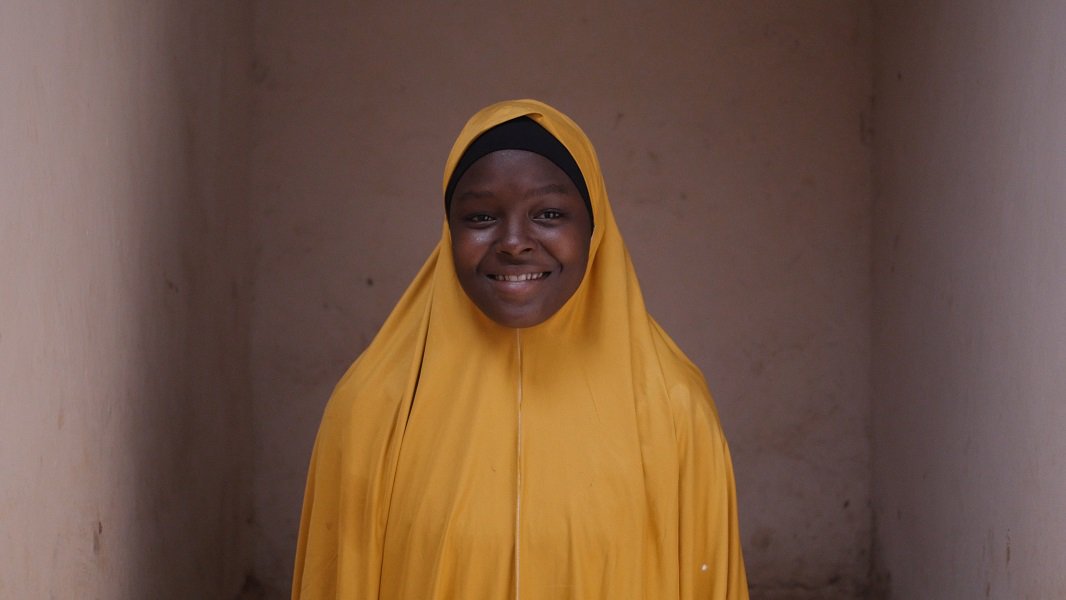 Amina is an example of what a girl can achieve if she is given at least 12 years of quality education. In her community in Northern Nigeria, the 18-year old  is lucky to have completed secondary school and gone onto higher education.  As she grew up, many of the adults in her community told her parents to marry her off instead of investing in her education, believing it was only worth educating boys. But her parents could afford to send her to school and actively encouraged her to learn, allowing her the freedom to fulfil her potential.

Now, Amina is determined to use her education to tirelessly fight for the rights of girls around the world.

“I encourage everyone, most importantly parents, to support girl child education. Educating a girl means educating the entire nation. My advice to every girl is: dare to be educated, it’s your right.”