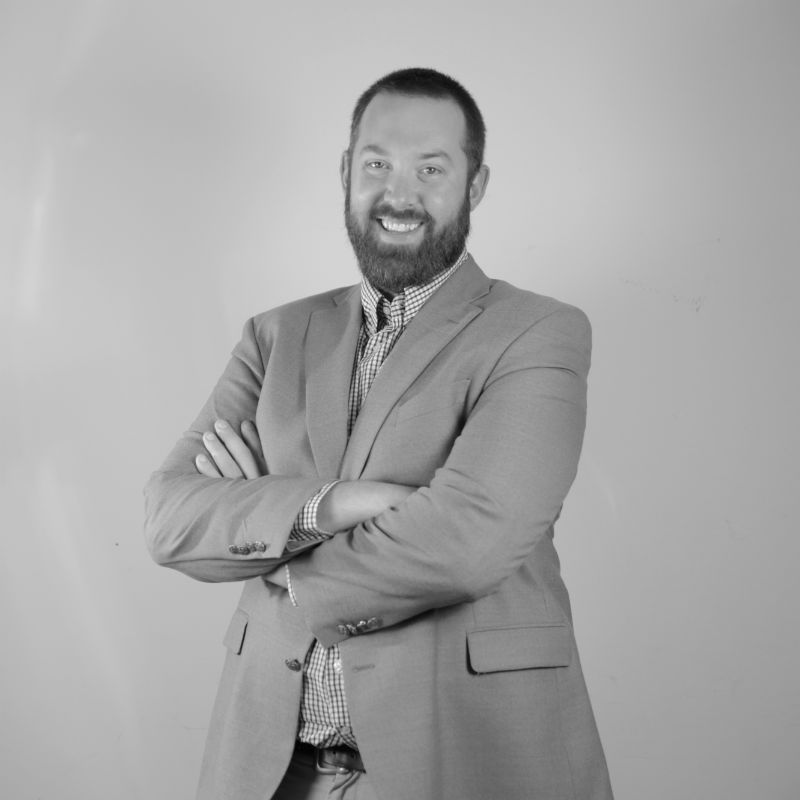 Stop bombing hospitals they are #NotATarget

A hospital run by Doctors Without Borders was bombed again, in Syria. This needs to stop. 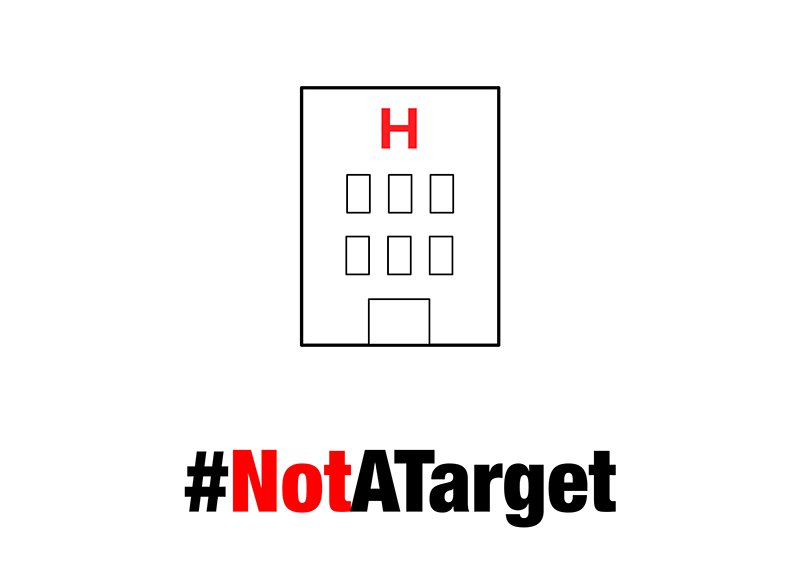 This week, airstrikes hit a hospital supported by Doctors Without Borders (MSF) in northern Syria. At least 14 people are dead as a result of the attack that is just the latest in a series of strikes carried out against medical facilities in the region. Two doctors are among the dead in the Aleppo attack, which is in volation of the international rules of war. If facilities that are neutral and meant to provide healthcare to people affected by violence are not safe, than what is?

“MSF categorically condemns this outrageous targeting of yet another medical facility in Syria,” said Muskilda Zancada, MSF head of mission, Syria. “This devastating attack has destroyed a vital hospital in Aleppo, and the main referral centre for paediatric care in the area. Where is the outrage among those with the power and obligation to stop this carnage?”

The answer is that there is not all that much outrage. There was some level of attention when US airstrikes destroyed another MSF-run hospital in Kunzuz late last year. That attack saw at least 42 people die, including 24 patients, 14 staff, and 4 caretakers.

Hospitals must remain safe first and foremost because of the very nature of their work. It is also important to adhere to such rules because it then allows aid groups like MSF to work in war zones.

Recent attacks on facilities and insecurity have led aid groups to completely or temporarily stop working in parts of Syria, Sudan, and Yemen. It is a similar issue to that of aid worker kidnappings - which just happened to Australian aid workers in Afghanistan. It doesn't seem all that surprising that the brutal Assad government would continue its indiscriminate attacks in cities, but he fact that US forces were responsible for the bombing last year and that there is no justice for the act shows just how hard it it is to prevent and punish such violations.

But there is some hope. The UN Security Council is set to vote on a resolution designed to stop future attacks against hospitals, patients and civilians in war zones on May 3rd. The hope is it will strengthen the rules set out by international humanitarian law, especially regarding the provision of medical care and protections for health workers and patients.

To put pressure on members of the Security Council, MSF launched its #NotATarget social media campaign.

The idea is simple, use social media to tell the world's leaders that you stand with MSF and other aid groups. Their work should be protected. It is time to stop bombing hospitals.To join MSF and others, go here.

Attacks on hospitals must stop! @UN Security Council must reaffirm hospitals are #NotATargetpic.twitter.com/7yl81FMWXQ

TopicsCitizenshipIdeasMSFUN Security CouncilDoctors without bordersWhat happened after the hospitals were bombed?
Brought to you by