Starbucks Held a Career Fair for Refugees in California 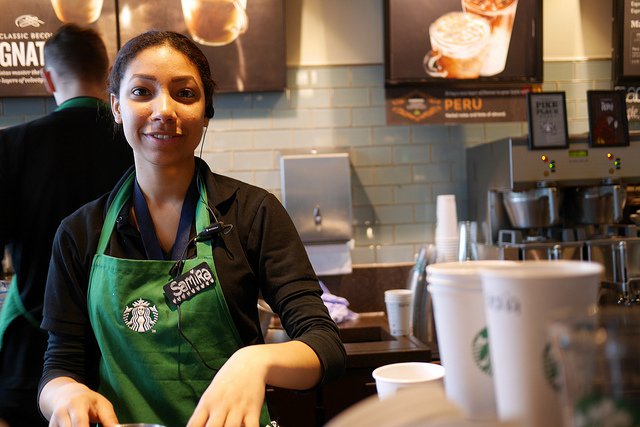 "At Starbucks, we are committed to helping refugee communities create new paths and build their future in their new home," a flyer for the event read.

Dozens of refugees from Syria, Somalia and other countries throughout Africa and the Middle East came to the career fair, which was held at the office of the International Rescue Committee.

"I came here from Afghanistan a month ago, and I am hoping to be an employee of Starbucks," Ali Arman, who came to San Diego with his family to escape the violence in his home country of Afghanistan, told NBC.

All refugee applicants must show work authorization and undergo the same background checks as other employees. Despite this, some people expressed concern that the Starbucks event takes away employment opportunities for more qualified applicants.

The coffee chain is no stranger to criticism or public outcry, from its red holiday cups to its hiring commitments. Starbucks was criticized by some for its commitment to hiring 10,000 refugees by 2020 and for the recent rumor that the company will provide refugees and immigrants a discount on “Dreamer Day” on August 11, an allegation Starbucks repudiated.

I WILL NEVER BUY STARBUCKS AGAIN! Thanks to the new refugee hiring policy from Starbucks. Why would I support hurting American workers?

Boycott Starbucks there un-American Outlook puts all of us at risk!#Starbucks seeks refugee baristas in San Diego. https://t.co/4YBljuAeJ4

Read More:Starbucks Is Giving Free Legal Advice on Immigration to All of Its Employees

Back in 2015, Starbucks joined the UNHCR’s #WithRefugees Campaign, along with humanitarian organizations, in an effort to reach more refugees and provide them with skills training and resources to build a better future in their new communities.

The American coffee company not only prides itself on its strong brews, but also the opportunities it offers for its employees. Starbucks pledged to hire 10,000 veterans and spouses by 2018 and 100,000 young people ages 16-24 by 2020. Already, the company has hired over 40,000 young people since March 2017. 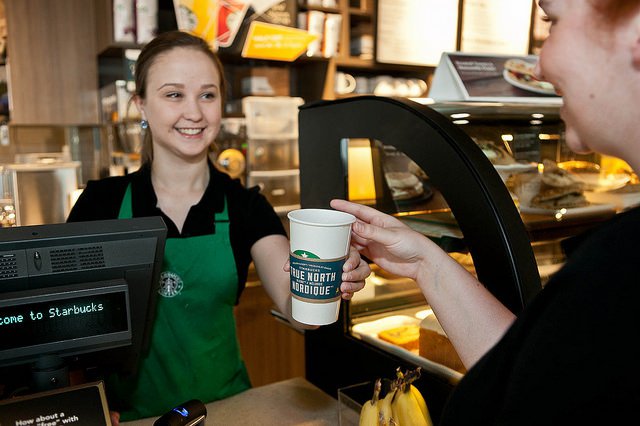 Amid the criticism, Starbucks said its brand has not been hurt by hiring refugees. The career fair in California goes to show the coffee company is continuing to grind out its commitment to hiring refugees and brewing more coffee.