Starbucks decides to donate 100% of unused food to charity 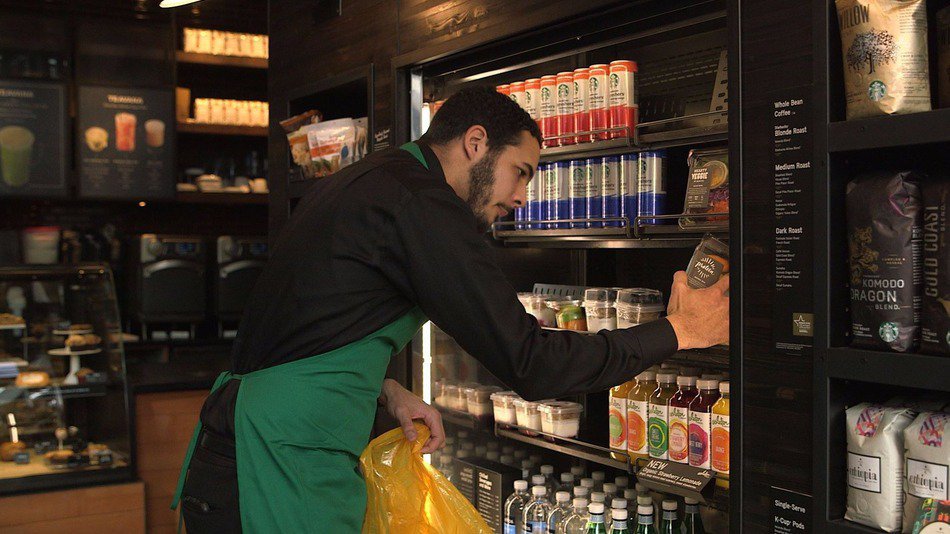 The coffee chain will donate 100% of unused foods from its 7,600 US locations to charity from now on, in partnership with Feed America and Food Donation Connection.

Every day, a refrigerated van from Food Donation Connection will pick up food from every US Starbucks location and bring it to Feeding America, which will then give it out to those in need. The whole process will take less than 24 hours, ensuring food is safe and fresh.

The program's first year is projected to provide 5 million meals to individuals and families. Nearly 50 million meals will be served by 2021.

In the US, this is a big deal. More than 48 million US citizens live in food-insecure households.

The most frustrating part about this is that it's completely preventable. Just 60% of the food produced in the US is put to use, meaning nearly half of all food produced is wasted. A lot of this food is wasted before it hits distributors. But a sizable portion is wasted because items aren't sold and food suppliers just throw them out.

The 70 billion pounds of annual food waste costs the US $165 billion USD each year--it costs $750 million USD just to dispose of it!

Most of this "food waste" is perfectly edible when it is thrown out. Sometimes something as minor as an item being mislabeled will lead to food waste. Other times, if a store over-orders a particular item, it could be marked as food waste.

Starbucks has enormous clout in the US food chain and in shaping public perception. When a big company gets behind a cause like ending food waste, it motivates other companies to follow, eventually making it the norm for all companies.

As other players in the food industry see how Starbucks' model improves the lives of millions of people, while making economic sense by improving the brand's reputation, they will join the movement.

In the meantime, millions of families in poverty will be able to live a little more comfortably.