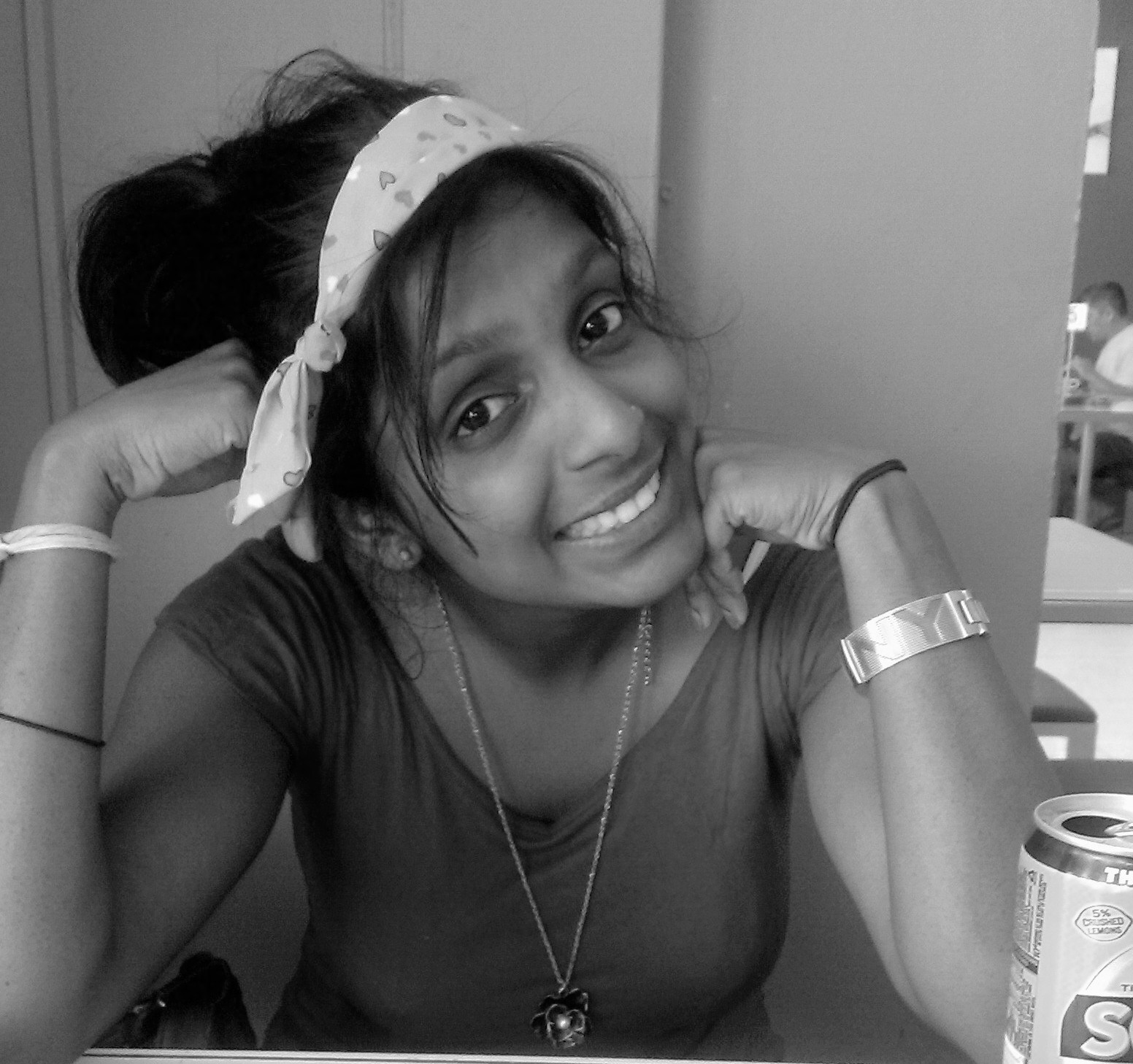 Standing up to a cartoon that insults all Indians

This has no place in our media.

When I woke this morning I did NOT expect to see this cartoon in my newsfeed. 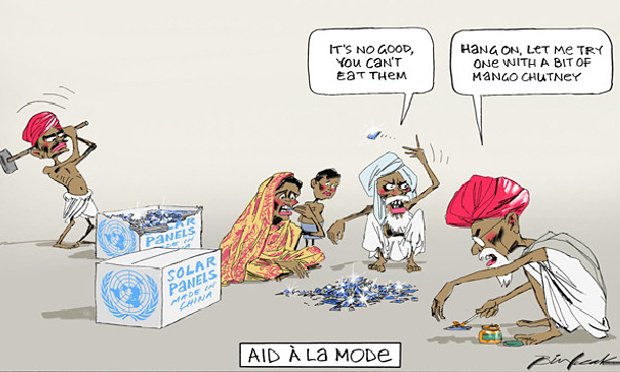 The cartoon in the Australian, by Bill Leak, which has been accused of racism. Photograph: The Australian

This is a disgrace.

This cartoon depicts blatant racism, is defamatory to the Indian population and it enrages me. It depicts Indians as beggars dependant on foreign aid who are incapable of understanding science.

The cartoonist seems to have tried to make the point that foreign aid is oftentimes just dumped onto a population without adequate preparation or without treating root causes of poverty. Also that India is standing in the way of stopping climate change. But on both fronts it managed to be demeaning.

Having dark skin, I can honestly say that yes, growing up in Australia, I have been racially made fun of so I know what it feels like. It is an issue that hits home and one I will not stand for as it targets minorities who may not have a voice to speak out for themselves.

I keep asking myself, “does this man actually believe what he is depicting in this cartoon?!”

Australia has laws and acts to prevent this racial vilification from happening, so what is being done as a result of this cartoon being published? Why do we even have a Race Discrimination Commissioner? What is the Australian Press Council doing? It is clearly a breach of their Standards of Practice.

It brings me to ask the next question: does this behaviour embody what it means to be Australian?

Certainly not by my standards and I’m sure many others would agree.

We cannot just shrug our shoulders and tolerate this kind of action. We need to raise Australia’s standards and fight to make Australia less racist.

“I have a dream that my four little children will one day live in a nation where they will not be judged by the colour of their skin, but by the content of their character”

Every person in this world is important; we all share a common humanity.

Nobody should be treated differently based on race, gender, religious beliefs or otherwise.

I am disappointed with Bill Leak and The Australian and am hurt by this cartoon.

This does not represent what it means to be an Australian or a global citizen.