How Hillary Clinton and Donald Trump Compare on Women’s Issues 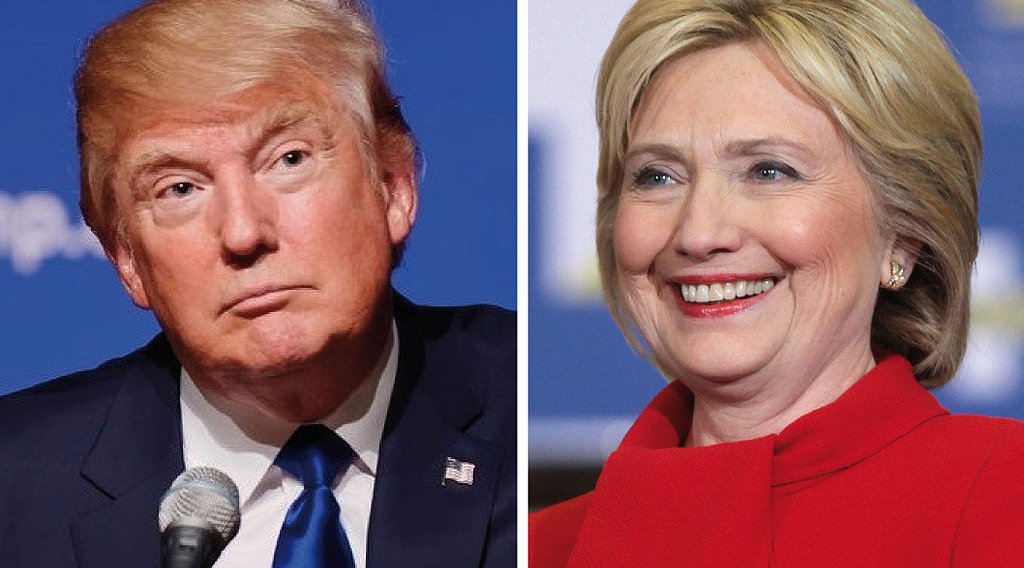 As the nominating conventions approach, the positions of Donald Trump and Hillary Clinton are becoming more clear.

Both the Republican and Democratic parties released their platforms in recent weeks and, while confirming what most observers had expected, they reveal sharp differences on issues ranging from immigration to climate change to “conversion therapy” to whether unmarried people should be able to live together.

The Democratic side shifted to the left following pressure from Bernie Sanders, while the Republicans adopted their most conservative agenda in decades.

Like nearly all issues, women’s rights has global resonance and will play a decisive role in the 2016 US election.

In the US, access to sexual and maternal health is often restricted. Women are paid less than men and are underrepresented in business and politics. Domestic and sexual violence against women is a persistent problem.

Overall, there is a lot of work to do to achieve gender equality in the US.

So how do the leading presidential candidates fare on women’s issues?

Trump has been criticized this campaign season for disparaging remarks made toward women including Hillary Clinton, Carly Fiorina, Elizabeth Warren, Megyn Kelly, and others. The attacks have often been gender-based.

Is his record on women’s issues in general as bad as this tendency suggests?

Trump has said he champions women in the male-dominated world of real estate and construction. He does, in fact, have a record of promoting women to powerful positions in his businesses and his daughter, Ivanka, praises his support and guidance.

But he has also been trailed by accusations of sexual harassment and demeaning comments that seem to undermine his claims that he respects women.

In the past, Trump has said he believes women’s health issues are important and should be protected, but reversed his position in response to rebukes from conservatives.

In February of this year, he said that abortion should be met with punishment. He has also dismissed the idea of a gender pay gap.

Women are more likely to live in poverty than men and Trump opposes broad welfare programs. However, he has also argued for the need to expand social security, Medicare, and Medicaid.

Earlier in the year, Trump told Chuck Todd on Meet the Press: “I cherish women. I understand the importance of women. I have such respect for women.”

But women aren’t buying it. Nearly seven out of 10 women voters have an unfavorable opinion of Trump.

His selection for vice president, Mike Pence has many anti-woman views.

During this campaign season, Clinton has often been cast as a mere symbol for women’s rights — a woman but not a champion of women.

In the primary race, Sanders received the vast majority of votes from young women. The younger generation has criticized Clinton for being too embedded in the status quo, which is widely viewed as a rigged system.

A closer look at her record, however, shows that Clinton has a strong history of supporting other women.

Throughout her career, Clinton has made women’s rights a focus of her politics. She has advanced protections against domestic abuse, improved healthcare for women and advocated for global women’s rights.

It’s important to note that Clinton essentially transformed the role of first lady by becoming far more involved in day-to-day politics. She was also the third female secretary of state in the US and is now the first presidential nominee of a leading political party in the US, two more shattered glass ceilings.

Still, her past does have some blemishes. She has supported oppressive regimes abroad, is a surprisingly late supporter of LGBT rights, and endorsed deregulatory measures that widened inequality in the US.

It seems likely that whoever she picks as a vice presidential candidate will be more of a women's rights advocate than Mike Pence.