What started as a program to bring solar light to rural Kenya led to reversal of harmful traditions.

This article was contributed in support of MPOWERD, originally published here.

What started as a program to bring solar light to rural Kenya led to an unexpected reversal of an extremely harmful tradition for young women. So how did it happen?

When the NGO New Course brought Luci lights to the Maasai in Tsavo and Amboseli, their goal was simple: boost the local economy through empowering women as business leaders. 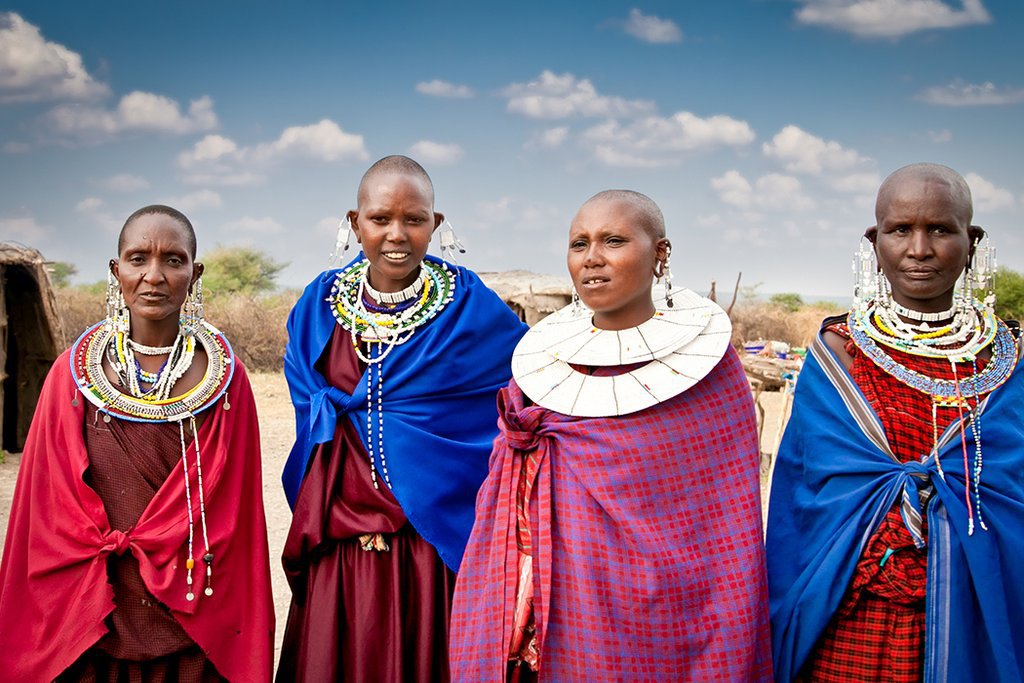 While women are the most affected by energy poverty, they’re often excluded from the decision-making process when it comes to creating solutions. But, in the few cases where women are put in charge, they’ve been shown to make decisions that benefit the whole community much more often. So, in conjunction with the Maasai Wilderness Conservation Trust (MWCT), New Course created a program called E3Merge to turn things around. 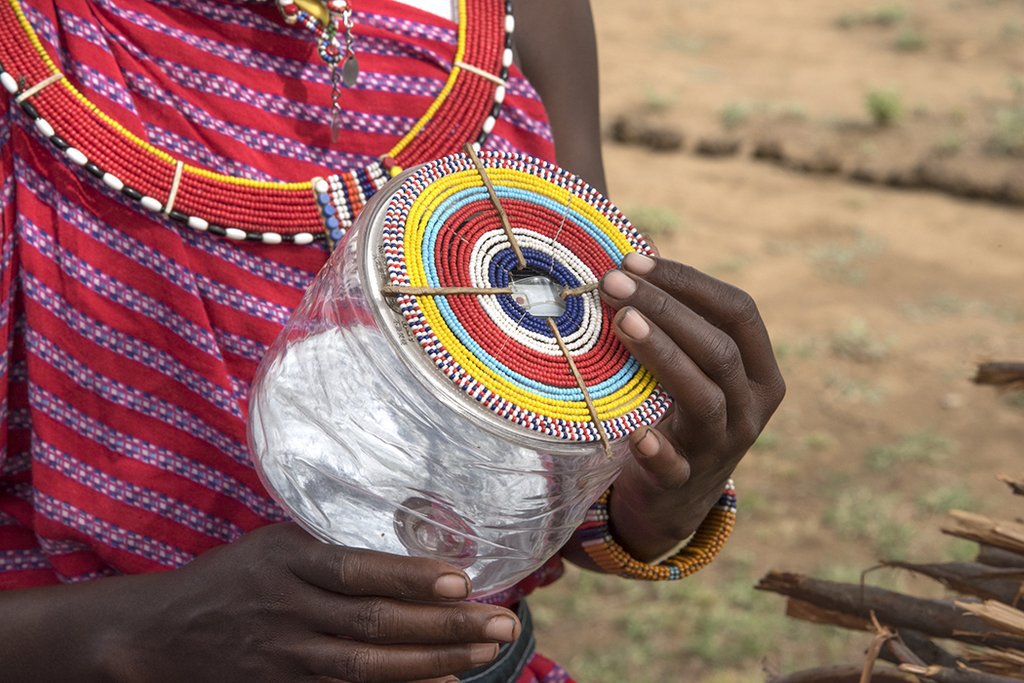 The idea behind E3Merge is simple and effective: set up women as Luci resellers, sell Luci in a way that makes them affordable for the community, and re-invest the money earned back into local businesses, boosting the economy.

The participating Maasai – some 350 strong and counting – formed women’s empowerment groups, each with a president, secretary and treasurer to manage the new business. Today, average family savings and education quality are up, along with the many health and environmental benefits that come from ditching kerosene. The communities are seeing real, measurable economic growth. But that’s not where the story ends. 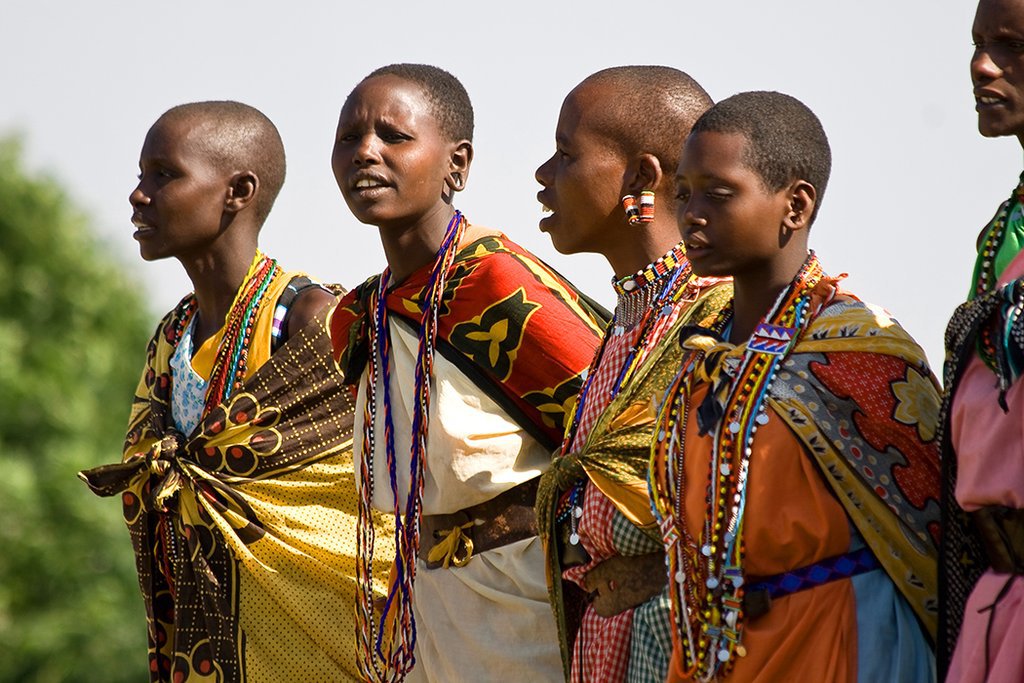 In the meetings, the women also found a place to discuss their core community concerns - and the most important issue that kept coming up? Female genital cutting (often shortened to FGC).

FGC is a coming of age tradition for young women with zero health benefits but a whole slew of harmful consequences, including: severe pain, shock, excessive bleeding, menstrual problems, PTSD and death, just to name a few. 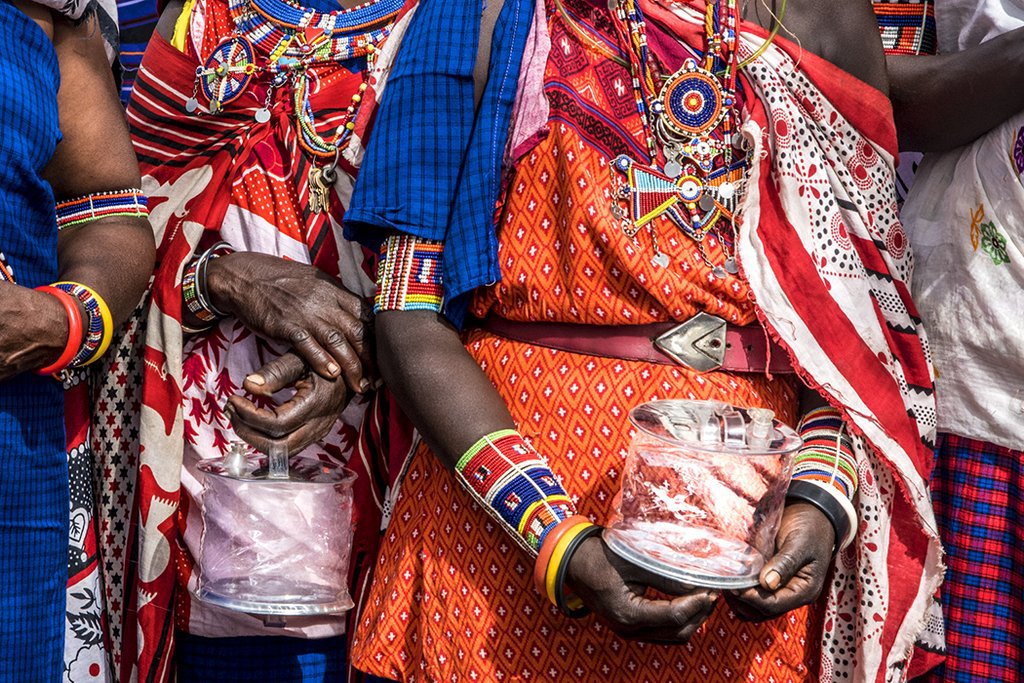 More than 200 million women alive today have been cut in 30 countries, mostly in Africa, the Middle East and Asia. Mostly carried out on girls under 15, it’s motivated by different factors in different communities. Even though the UN and many global health organizations have declared FGC a human rights violation, it’s been so culturally ingrained ­that many doubt ending the practice is possible. Change has to come from within, and until recently, there were no signs of change coming.

But now the tide is turning. 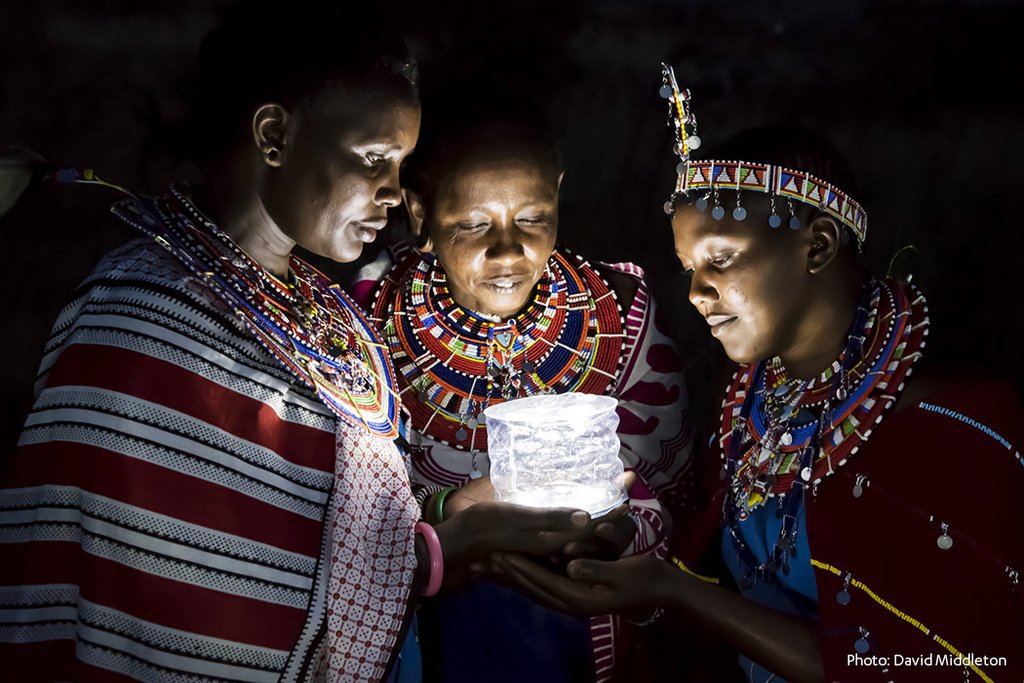 Thanks to these business groups, the women are using their newfound empowerment to better inform themselves and their communities of alternatives to FGC.

They’re looking at some of their neighbors, whose leaders have replaced FGC with simpler and safer solutions that still respect cultural heritage. For some, the celebration now culminates with song, dance and blessings by the village elders, who pour a mix of milk and honey over the girls. Mothers give their daughters beaded necklaces and former cutters have become sex educators. 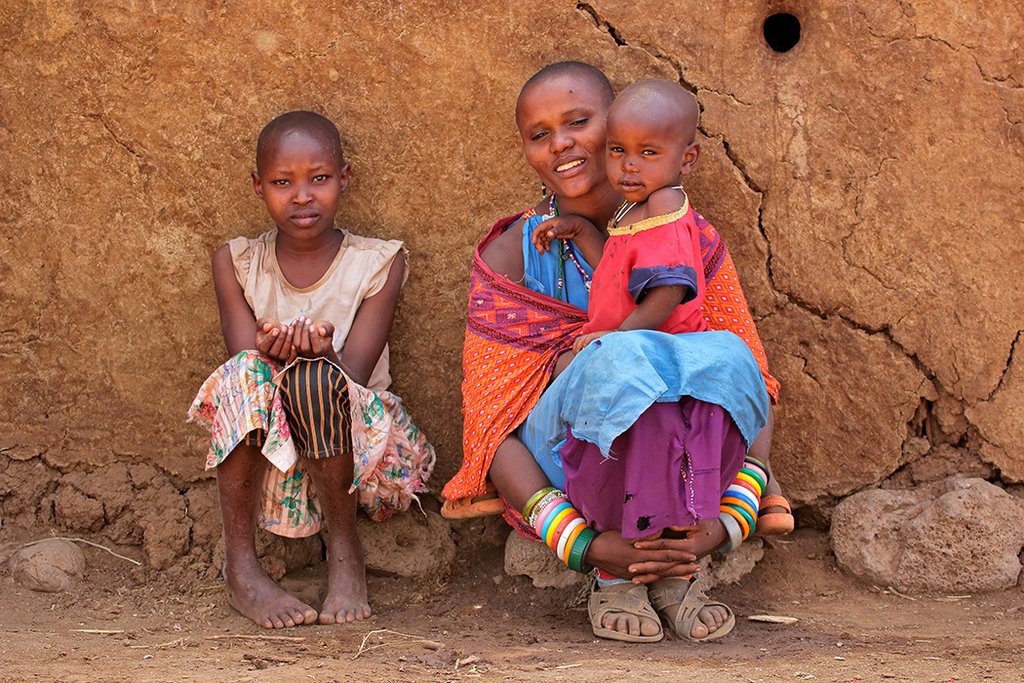 This is just one example of how newer, more informed generations are rejecting FGC across the globe. A recent UN report indicates that the percentage of girls undergoing FGC in nearly every country is decreasing, and a majority of both men and women support ending the practice. Five countries have now criminalized it.

However, it’s important to remember that while tremendous progress is happening, the pace is uneven. That’s why awareness is so important.

For the Maasai living in Tsavo and Amboseli, a little solar light called Luci ended up kickstarting the conversation. 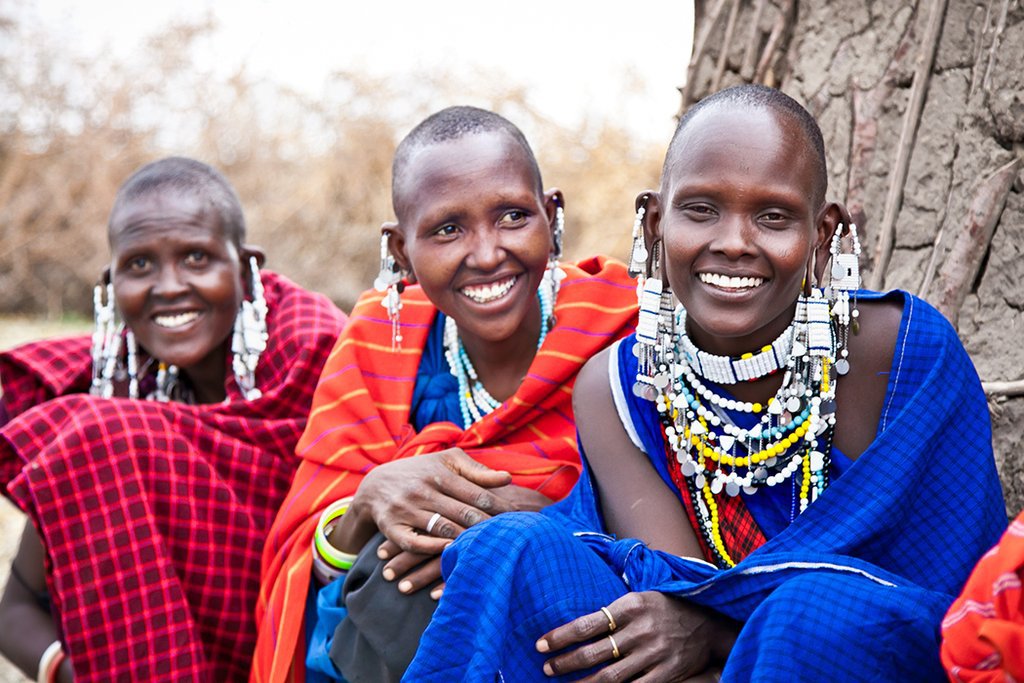 New Course­ ­– one of MPOWERD's Give Luci partners – provides Luci lights to rural women in Sub-Saharan Africa, freeing them from the financial burden and daily responsibility of collecting traditional energy fuel, as well as from the toxic kerosene fumes that filled their home.

Learn more about Give Luci and how you can help here.