It's also water-resistant, has a long-lasting battery, and doesn't need internet connection. 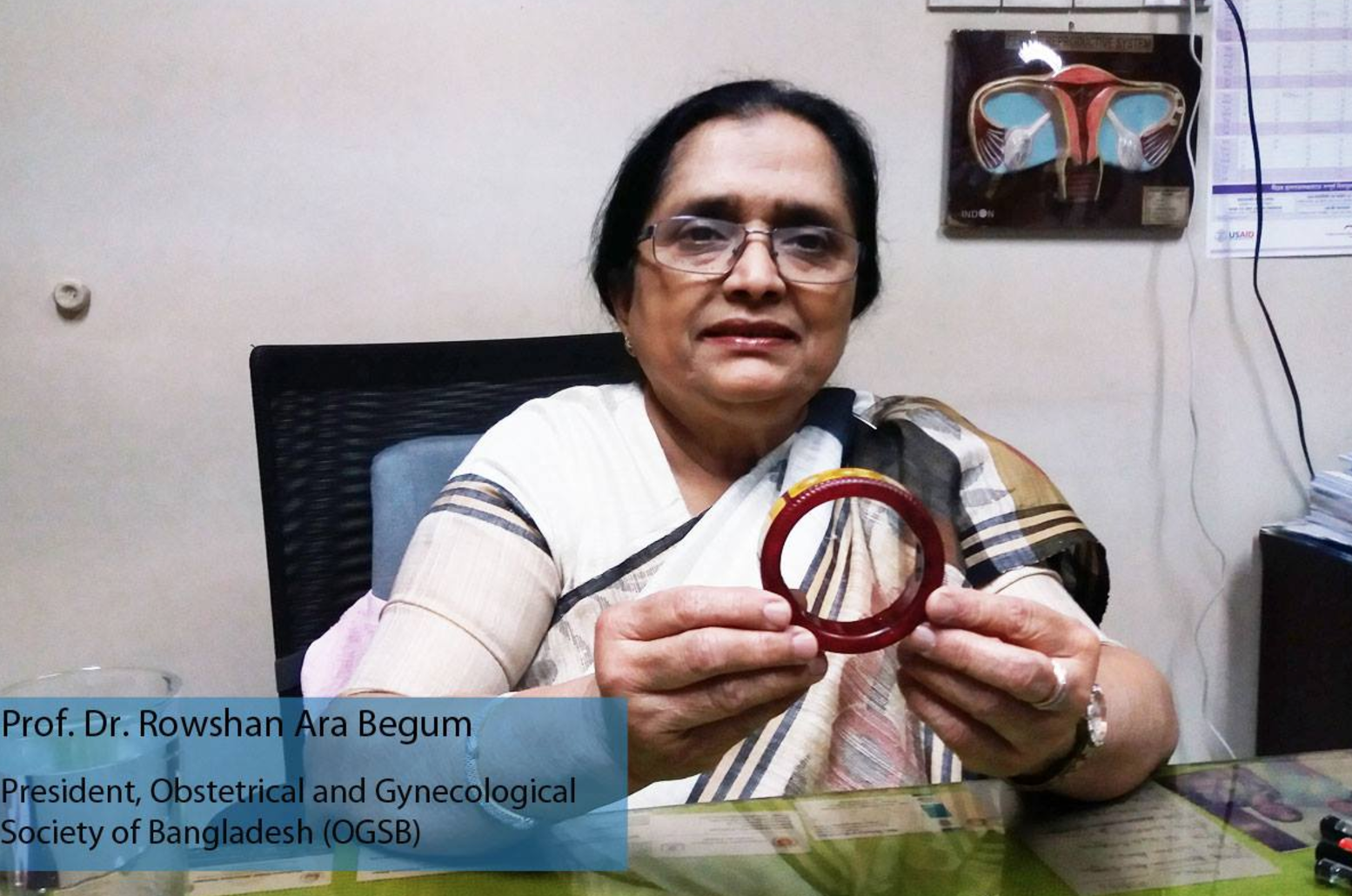 "In rural areas, mobile connectivity - and mobile access for women - is an issue, as phones are controlled by men," said Pavel Hoq, chief operating officer at Intel Social Business, which developed the new device.

Related Stories May 1, 2017 This New Drug Could Stop the No. 1 Cause of Childbirth Death May 6, 2015 10 Important Facts You Should Know About Maternal Health

"While we had also developed mobile apps for maternal health, we realised a wearable device solely for women, something she would likely wear all the time, would be better to connect with women in rural areas," he told the Thomson Reuters Foundation.

Made of durable plastic, the bangle is water-resistant and has a long-lasting battery that does not require charging throughout the duration of a pregnancy.

Nor does it not need an internet connection to work.

The device can be recharged and reused many times, Hoq said.

It will join a woman's regular array of bracelets, with most married women in South Asia wearing bangles made of glass, plastic or gold. The decorative finish differentiates the bangle from many other wrist-worn fitness devices or smart watches.

Coel, which is designed to withstand the rough and tumble of daily chores, delivers two wellness messages a week in the local language, including what to eat and when to see the doctor.

An alarm also sounds if high levels of carbon monoxide fumes are generated when cooking with firewood, charcoal or dung, warning the wearer to move away.

Every day, about 830 women worldwide die from pregnancy or childbirth-related complications, according to the World Health Organization. Nearly a third of these deaths are in South Asia.

Maternal mortality is higher among women living in rural areas and poorer communities, where access to healthcare is often forbidden or curtailed due to a lack of female medics.

In Bangladesh, where more than 70 percent of babies are born at home, about 5,000 maternal deaths and nearly 77,000 neonatal deaths are reported annually, according to WHO.

In neighbouring India, where Coel has been tested in Uttar Pradesh - among the poorest states in the country - maternal and neonatal deaths are nearly 10 times higher.

At the same time, wearable devices including smart watches, shoes and glasses, are increasingly used for remote healthcare, such as to monitor a patient's cholesterol or insulin levels.

It is a growing market: about 2.5 million such wearable devices were sold in India last year, most priced under $50, according to research firm International Data Corporation.

Coel, which will be priced initially at about $12-$15, will be sold in India and Bangladesh first, then in Nepal, said Hoq.

"Easy access to knowledge is crucial in these countries, particularly for first-time mothers," he said.

"We want this device to be a tool of empowerment for women."