Despite being criminalized, slavery endures in Mauritania.

DAR EL BARKA, Mauritania, Nov 07 (Thomson Reuters Foundation) - Day after day, Aminetou Mint Yarg and her fellow villagers in southern Mauritania haul water from the river and tend to their crops under a burning desert sun.

In good years, they grow fields of corn, millet and beans. But the profits are not theirs to reap.

"The land belongs to our masters," says Yarg, referring to members of the light-skinned elite, known as white Moors. When the harvest is good, they come from the city to take their part.

Take Action: Ramp Up the Pressure: Call on the UK Government to Prioritise Support to Modern Slavery Survivors

Yarg is descended from a family of slaves that have for decades served a family of masters. This is the predominant structure of society in Mauritania, an Islamic republic on the Sahara's western edge that straddles Arab and black Africa.

Today, slavery is criminalised. But such relationships endure, transferred into a modern economy where it is increasingly difficult to find and free the tens of thousands of people being exploited from farms to mansions in the capital. 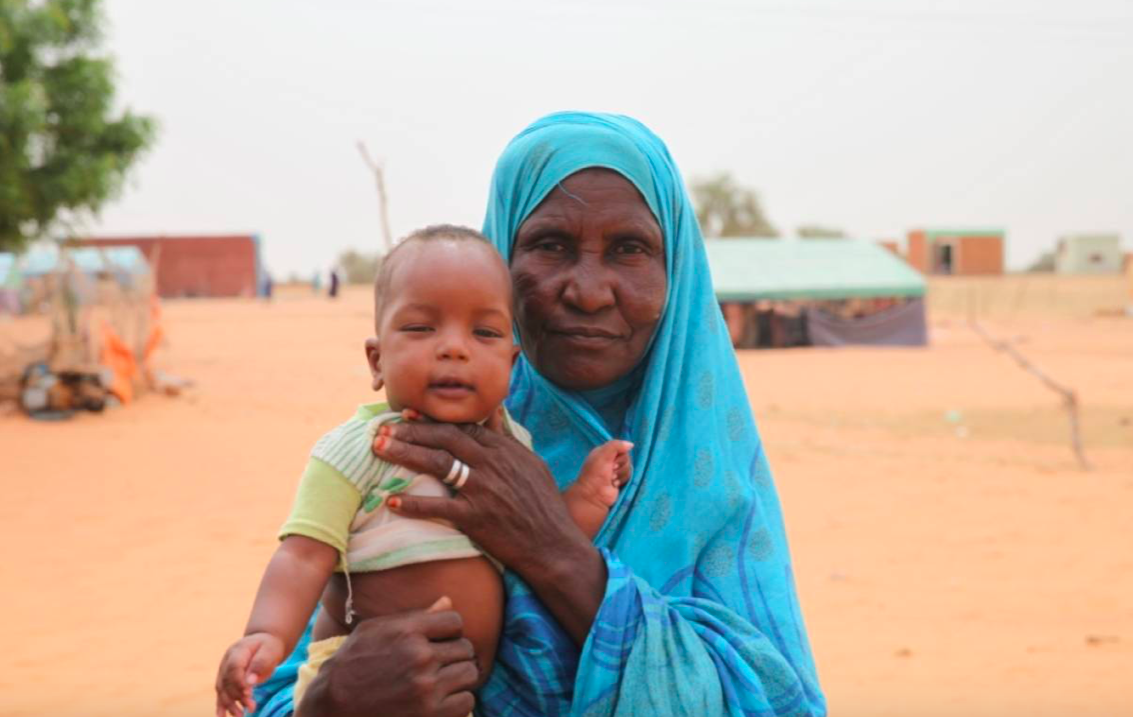 Mauritania abolished slavery in 1981, the last country to do so, and criminalised it in 2007. There have been just four prosecutions of slave-owners in its history, with dozens of cases currently in courts.

The Global Slavery Index estimates that two percent of the population, or 90,000 Mauritanians, are enslaved.

The United States last week said it would end trade benefits for Mauritania for not doing enough to end forced labour, a move praised by activists, who urged other countries to follow suit. 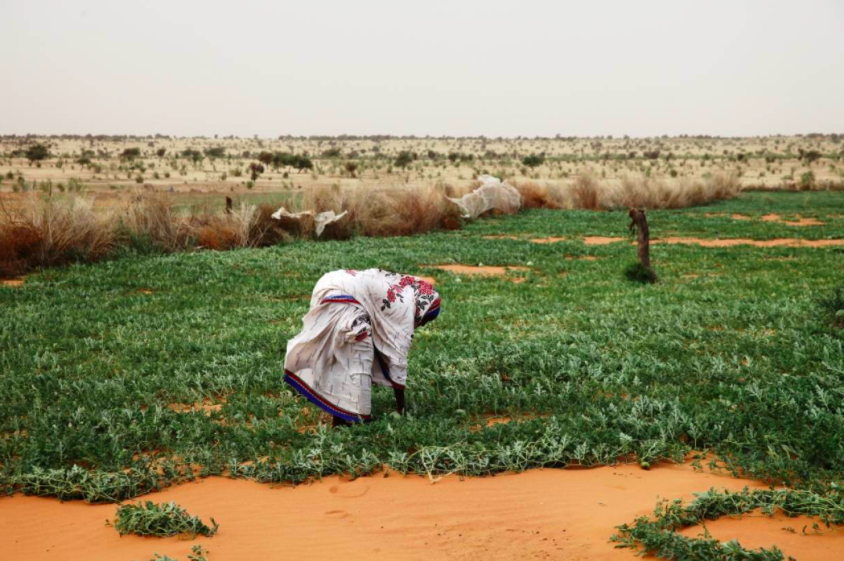 A woman works in a melon patch in the commune of Dar El Barka, Mauritania, October 20, 2018. Thomson Reuters Foundation/Nellie Peyton

The government rejects international figures, saying cases of slavery exist, but the practice is not widespread.

"Thousands of slaves is difficult to hide," said Hamdi Ould Mahjoub, director general of the national agency for the fight against the after-effects of slavery, integration and poverty, known as Tadamoun.

"I would like for someone, objectively, to come and look for them," he told the Thomson Reuters Foundation.

Most are hidden in plain sight, rights groups say.

While some are housemaids who pass as employees, many live without their masters, bound by a lack of options and a belief that slavery is their fate, activists say.

"Of course if you're expecting to see people in chains then you won't see that," said Karine Penrose-Theis, Africa programme coordinator for British-based group Anti-Slavery International.

"The dependency relationship can be much more subtle, much more invisible than that."

Outside the capital Nouakchott, the countryside is dotted with villages of only Haratines, sometimes called black Moors.

The distinction between slave and former slave is blurred here, as it is rarely more than a generation past, said Brahim Bilal Ramdhane, who was born into slavery and is now a leading activist.

Today many descendants of slaves live freely because their labour is not needed, he said. But they or their children will be sent for when the master's family wants a herder or a maid.

"Everyone knows who has a master that still comes often, or who has a daughter with the master in the city," Ramdhane said.

Slavery is a word spoken in whispers in Mauritania, where the most prominent abolitionist, Biram Dah Abeid, is also a political opposition leader and has been jailed several times, along with other activists.

Abeid was arrested most recently in August, shortly before parliamentary elections, and remains behind bars.

His anti-slavery group, the Initiative for the Resurgence of the Abolitionist Movement (IRA), aims to expose cases of slavery to the authorities, who are then legally obliged to intervene. 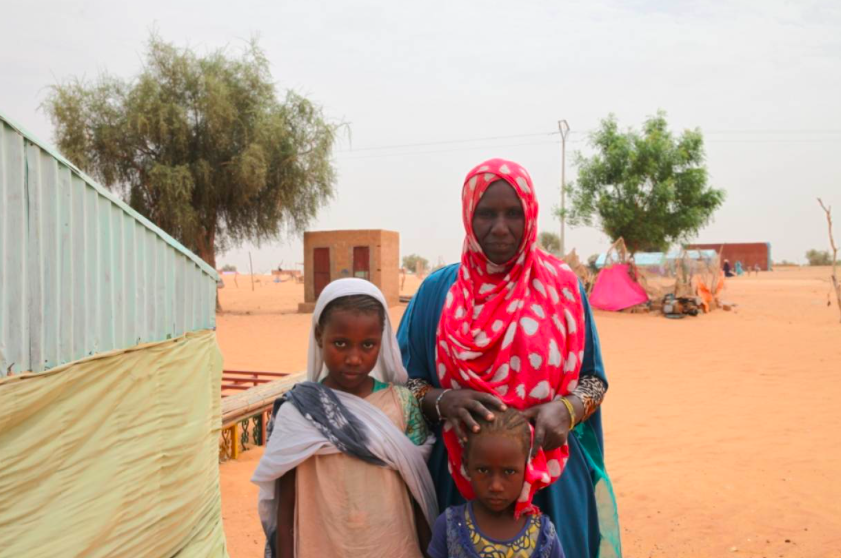 
Slave-owners have become savvier in recent years, using threats to coerce slaves to lie and relying on tip-offs to conceal evidence of their wrongdoing from authorities, said IRA member Abdallahi Matallah Saleck.

Slaves also resist freedom out of ignorance and fear, sometimes refusing to be separated from their masters, he said.

"People think that God created them to be slaves," said Ramdhane, who convinced his family to leave their masters after he was sent to school.

He remembers, as a teenager in the 1980s, explaining to his mother and sister that they did not have to live in servitude.

For Boubacar Messaoud, a veteran of the anti-slavery movement, looking for slaves to free is the wrong approach.

"We think that before anything, the individual must want to escape slavery," said Messaoud, who led Mauritania's first anti-slavery protests in 1980 and later founded SOS Esclaves.

The group operates on the belief that if slaves want help, they will seek it. And they do - arriving in large numbers from the countryside in search of a fresh start.

But for many, freedom becomes a new form of subjugation, activists said.

In Nouakchott, anyone with an office and a villa is likely a white Moor, while Haratines can be found in the seaside slums - driving donkey carts and selling vegetables by the roadside.

Many former slaves are unemployed, and those who do have jobs often work for the families of their former masters, who serve as an entry point into society, activists said.

Read More: Human Traffickers Are Advertising Openly on Facebook and, Tragically, Children Get a Discount

"The boy who herded cows becomes the chauffeur. The man who starts a fish processing company and needs workers will recruit his former slaves," Ramdhane said.

For some activists, this poses a bigger challenge than eradicating traditional bondage.

"There is another kind of slavery being created, in which you are obligated to work for these people," Saleck said.

"We are calling for reflection. This is not the old world anymore."