Show your #HeadbandforGood during the Australian Open 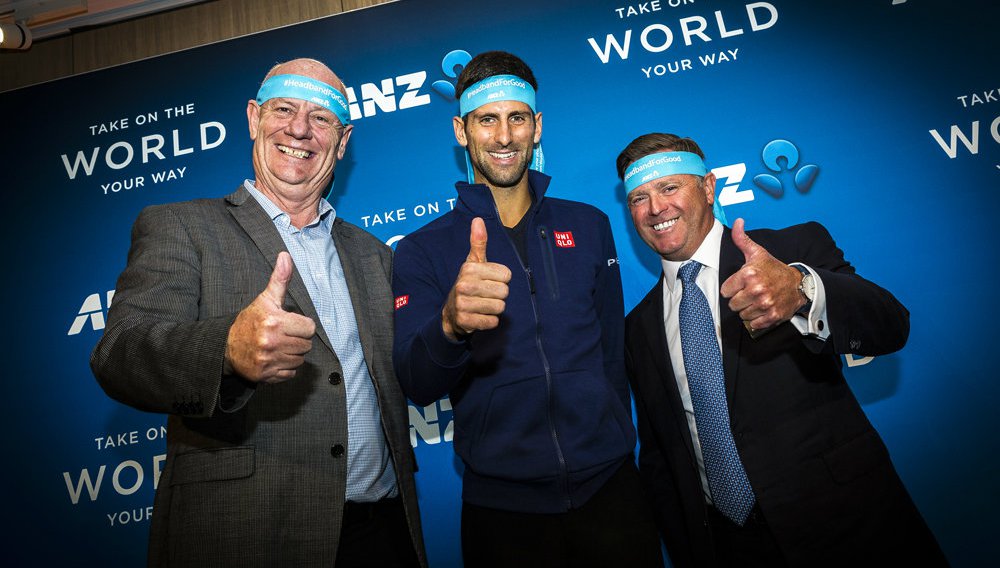 This article was contributed by Emma Lovell from World Vision Australia.

Wearing a headband has been a trend that has come and gone over the years. John McEnroe made it a trend on the tennis scene, Guns N’ Roses Axel Rose was a big fan of the bandana headband, and who could forget the wonderful aerobics DVD’s of the 80’s where pastel headbands were in! We wear them as a fashion statement, for exercise, but have we ever worn them for good?

The Australian Open Tennis Tournament began on the 18th of January in Melbourne, Australia, and we are excited to see hundreds of thousands of headbands roaming around. The good people at ANZ have chosen World Vision Australia as the beneficiary for their #headbandforgood campaign. The incredibly talented Novak Djokovic is the ambassador for the campaign and we think you will agree, he is really rocking the headbands!

This has to be one of the most fun and easiest fundraising campaigns I’ve taken part in. I love taking selfies. One only has to take a brief look at my Instagram, Twitter or Facebook feed to know that about me. So I was inspired to grab an orange headband I had at home (it just so happens to be on brand with the colour) and got snapping with my colleagues.

Of course, I lead by example! Rocking a fierce look that a hard core tennis ace would be proud of. 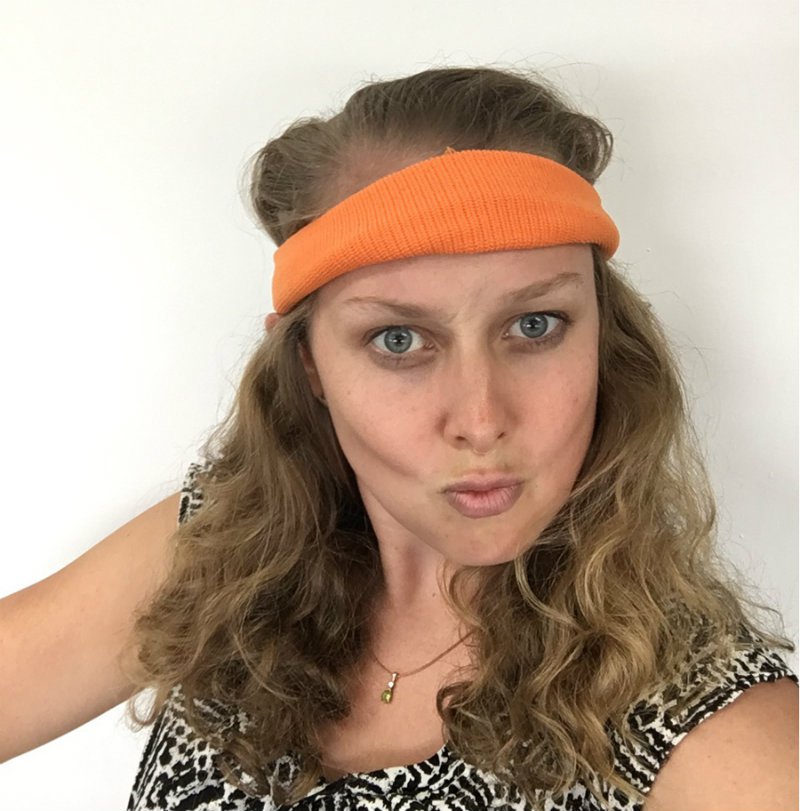 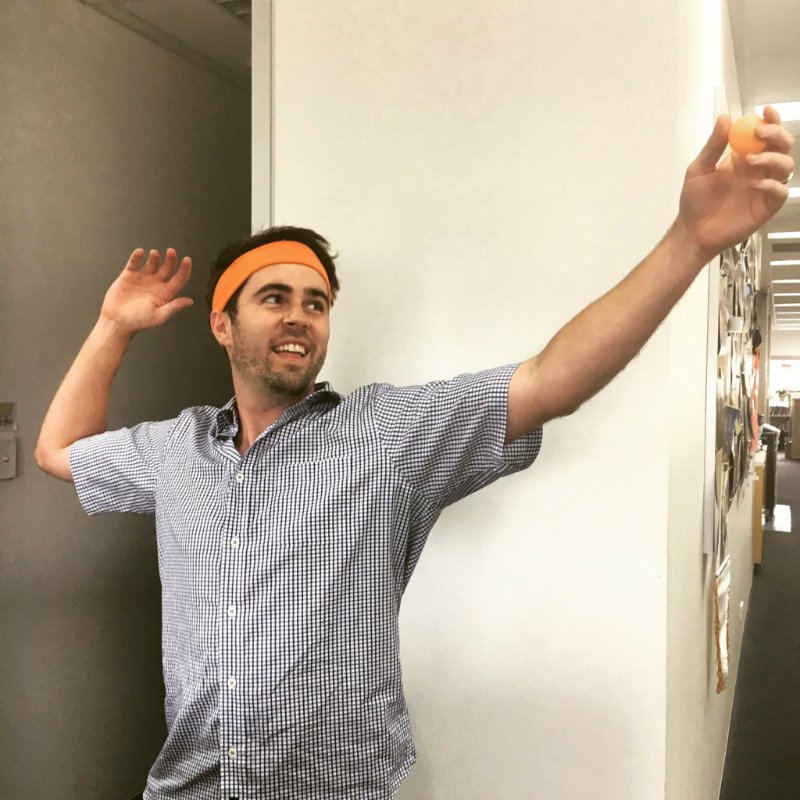 Becca is doing the classic selfie pose with her peace signs and a big smile. 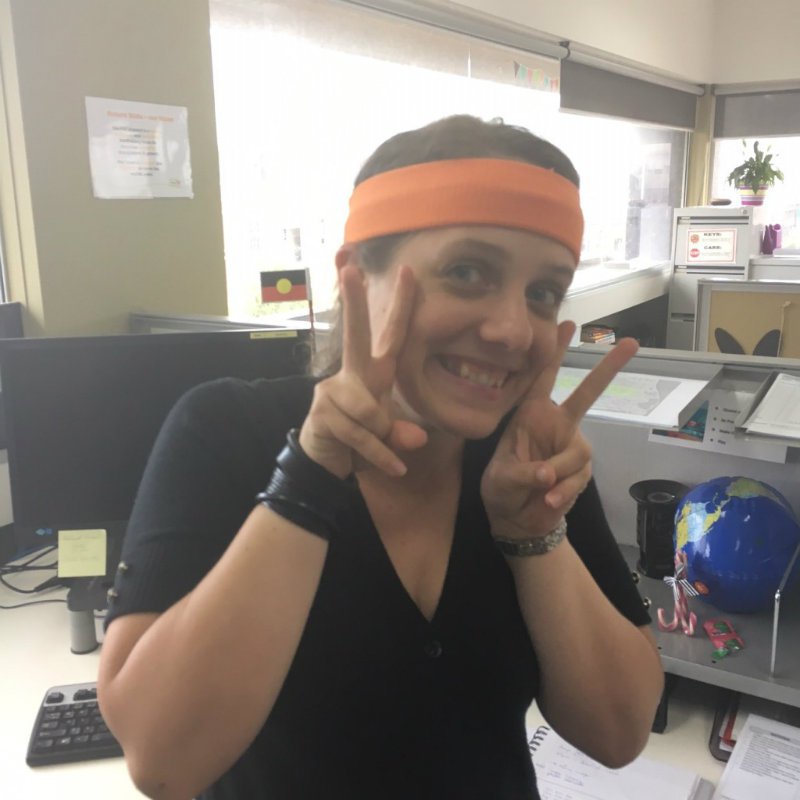 And because every photo you upload will add $2 to the total, I also made a collage of some of our colleagues getting involved. It’s just one of those campaigns that you can have fun with! 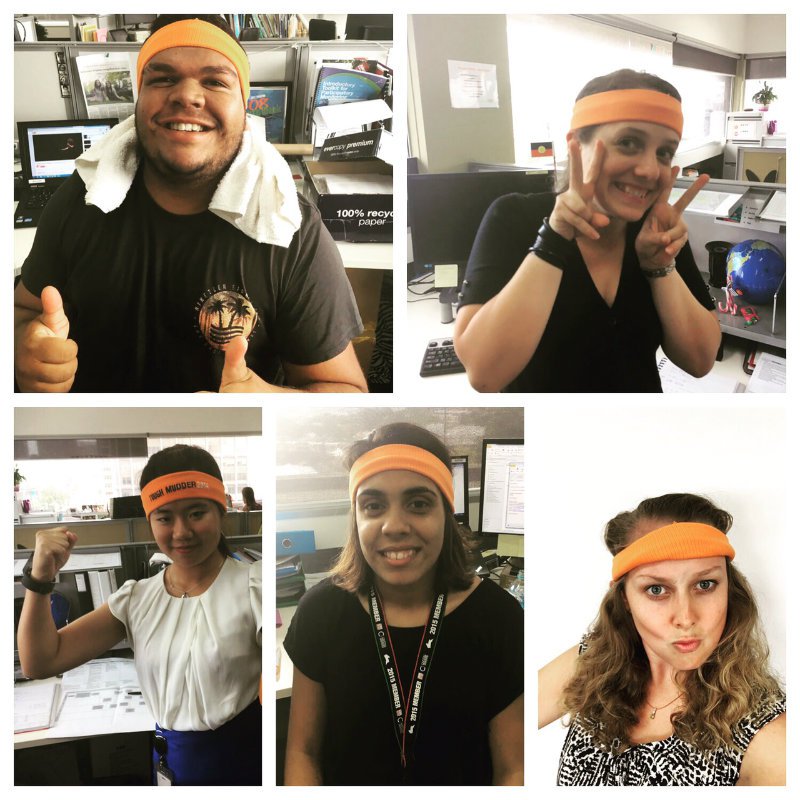 ANZ have been great with supporting this campaign with their generous ambassadors and also sending some kind feedback for great shots on social media. ANZ will donate up to $100,000, and money raised will go towards projects in the Asia Pacific region. What a great campaign to get behind.

The #HeadbandForGood campaign will run until Sunday 31 January (the last day of Australian Open) and already ANZ and World Vision Australia have seen an overwhelming response to the campaign.

We look forward to seeing your creative selfies and we thank you for your fun commitment to this campaign!

Interested in what you're seeing? Check out more here.