Sharks are friends not food! But do they have something to do with poverty?

Why keeping sharks around can be good for developing countries.

I care about the ocean. Growing up in California near the beach, ocean conservation has always been important to me. And I’ve always been fascinated and terrified by sharks--much like the 31 million+ people who are ready to watch "Shark Week" this year, or the fans celebrating the 40th anniversary of Jaws this summer with a screening in the nearest lake. (If Shark Week is a mystery to you, you're missing out--imagine an entire week of educational programming dedicated to SHARKS--yup, it's awesome).

Beyond the tv side of sharks, there are more than one billion people who live in coastal regions and forty-four percent of the world population lives within 150 kilometers of the ocean. That’s a lot of people thinking about sharks, mostly about being eaten by one.

I’m more concerned about the declining number of sharks than I am about a shark attack. Or at least I should be, since the chances of getting attacked by a shark are one in three million and shark populations are declining. 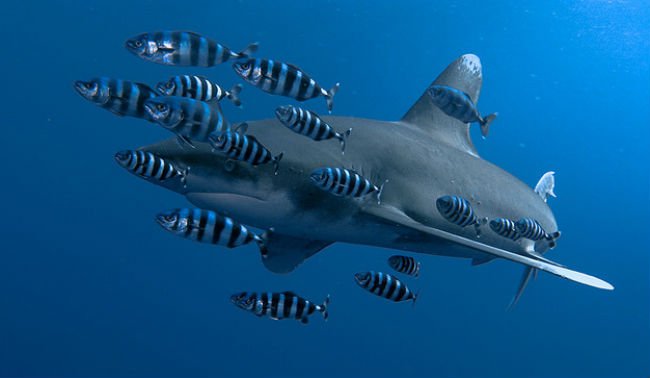 Jaws had one thing right, sharks are at the top of the food chain in the ocean. Sharks are part of a healthy marine ecosystem. However much they are undesired in the ocean by humans, they play a vital role in maintaining marine biodiversity.

Sharks keep certain species of fish from overpopulating and eating all of the food, keeping the ocean diverse. What this means is that if you remove sharks from the food chain, the ecosystem can collapse. In a study in Hawaii, tiger sharks were shown to have a positive effect on seagrass ecosystems. The presence of sharks alone kept turtles (their prey) from overfeeding on the healthy sea grass and destroying the ecosystem. Sharks keep the ecosystem healthy and also eat slower, unhealthy fish which creates a healthier fish population. Thus, more sharks, more healthy fish for the ecosystem AND for people to fish and eat.

Ok, but how is a lack of sharks related to global poverty?

Poverty is related to this decline in shark population for several reasons. Overfishing is a big reason why shark populations are at risk in the first place. Overfishing has become a problem for many developing countries that rely on fishing as a main food and income source. A major development issue here is that technology often preceeds government regulation. As fishers in developing countries gain access to “modern” fishing equipment and practices, governments without infrastructure and good governance can have trouble regulating overfishing. 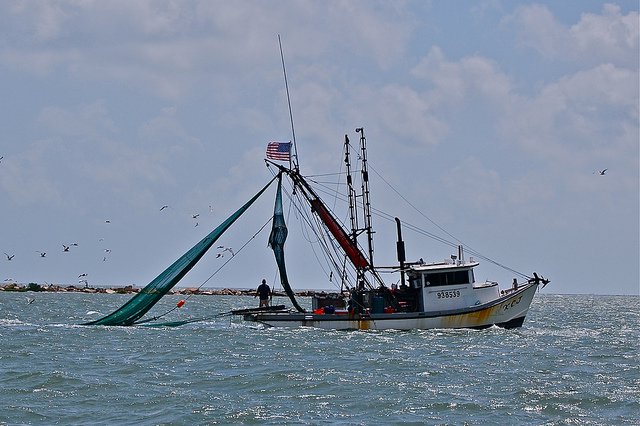 Modern fishing practices like trawling are not good for developing countries to adopt. Trawling can catch too many fish and other marine life and can destroy ecosystems.
Image: Flickr: Will-Travel

Overfishing and poverty are big issues in countries with moderate development in high biodiversity areas. This is compared to countries with high diversity and development, where marine research institutions often have the power to conserve and enforce regulations on overfishing. Examples of this areAustralia and the Seychelles.

Interestingly, in areas with low development overfishing is less of a concern for several reasons. Sometimes there are cultural reasons for not fishing in a certain area, or on a specific day. In these cases, traditional fishing practices can limit the amount of fish caught. So modern fishing practices like trawling (where a large net is dragged across the ocean floor) are not used.

What this means, is that if a country is moving from low development to moderate, then overfishing and a loss of biodiversity can rapidly become a concern. In terms of sharks, development often brings pressures to rid the nearby waters of sharks because of things like tourism. Raising the need to put restrictions on shark culls. In terms of overfishing, the answer can sometimes be as simple as maintaining cultural fishing practices even when modern fishing techniques are available, because they limit fishing. 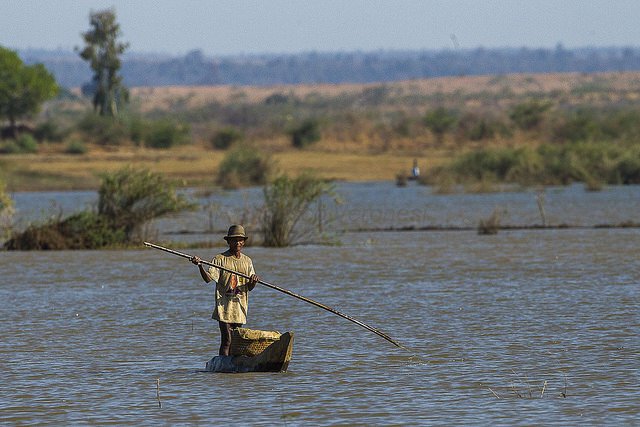 However, cultural practices are not always great for ocean and shark conservation. Shark fin soup is a popular dish in China and other Asian countries that is contributing to the decline in shark population. Shark fin soup used to be a symbol of wealth for Chinese who would could afford the rich dish, but changing this stereotype can help reduce consumption of this dish. Education and awareness on foods and the practice behind where a dish comes from is necessary in ocean conservation that will lead to a more sustainable food supply. 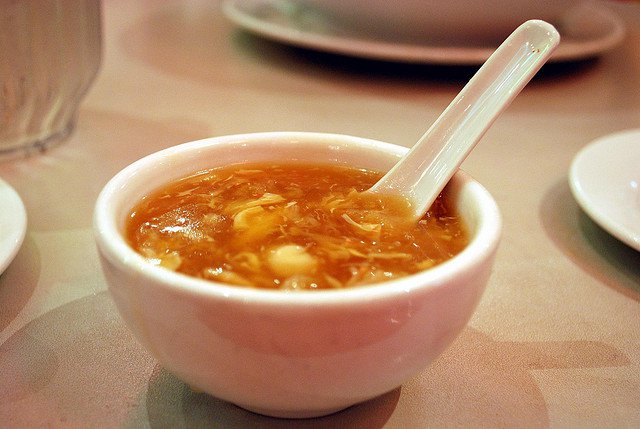 Countries that rely on fishing for livelihood and food supply are in trouble. It is important that countries struggling with extreme poverty focus on conserving fisheries. Good governance and a more diverse food supply can help fishers rely less on destructive fishing practices. With these approaches it is possible to end the cycle of overfishing and poverty. And sharks are a natural ally to promoting biodiversity and thus an ally to ending poverty.

Developing coastal countries moving out of poverty should make shark conservation a priority because it will help in the long run. So if you are one of the 30 million tuning into Shark Week, (or not), I hope you take the time to remind your fellow scared watchers that these “gruesome killers” are necessary to the global food supply and can be an ally in ending poverty.