UK Steps Up Fight to Eliminate Violence Against Women and Girls

UK government commits to protecting women and girls in some of the world’s poorest regions. 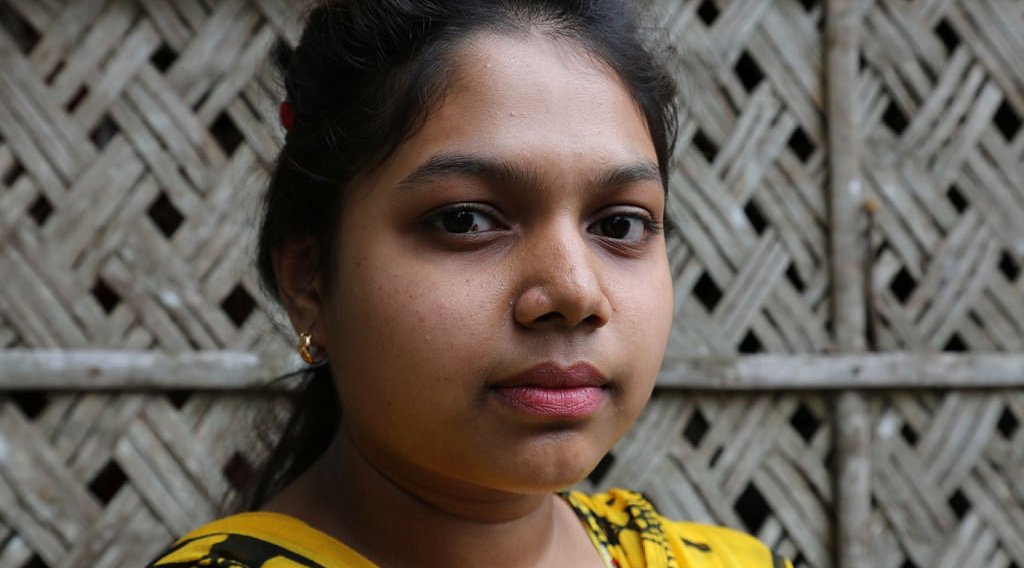 More than one in three women worldwide are victims of sexual of physical violence — a staggering figure that proves gender-based violence is a truly global injustice. A new pledge from the UK government is working to fight this.

The UK has pledged £6 million to grassroots projects fighting female genital mutilation, child marriage, and domestic violence in 17 countries around the world.

Announced to mark International Day to Eliminate Violence Against Women, the Department for International Development will launch a new package of aid to lead change from within communities, targeting grassroots organisations with local expertise.

“UK aid already helps survivors in some of the world’s poorest countries get the care they need,” said Priti Patel, secretary of state for International Development. “Now we are stepping up our global leadership and support to protect even more women and girls and address the root causes of violence.” 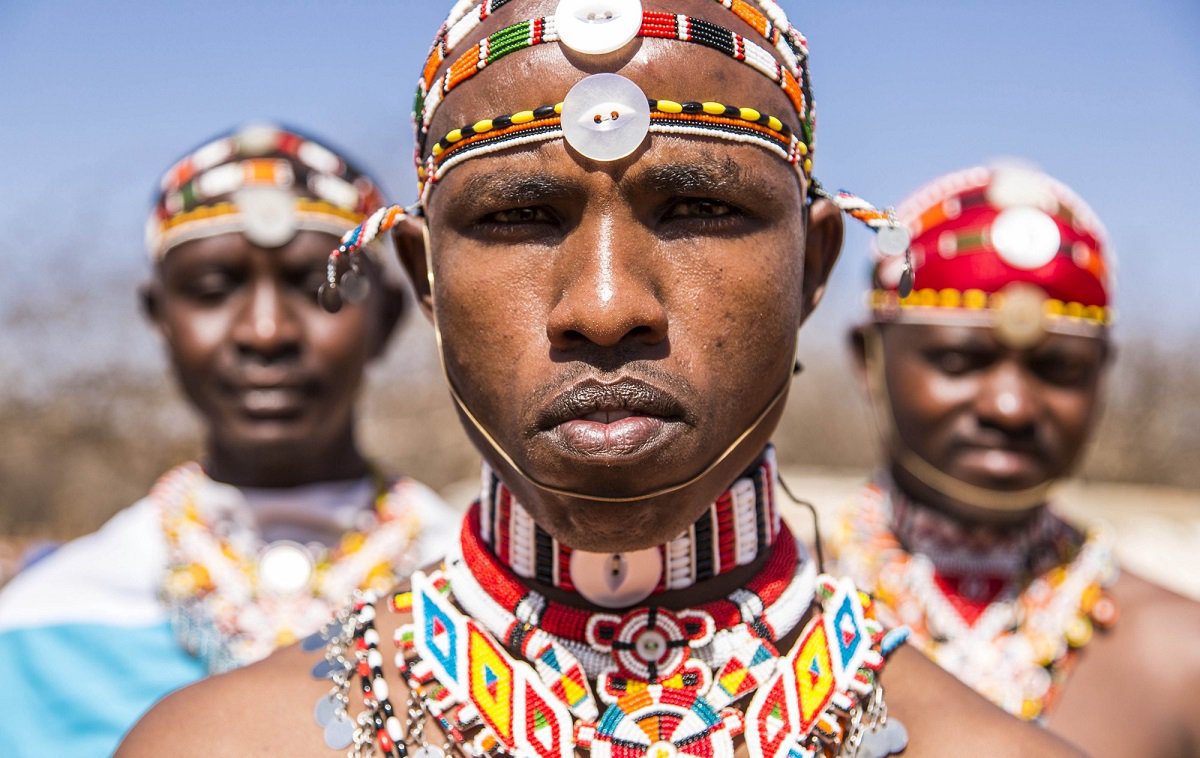 £3 million will go to AmplifyChange and be distributed to a network of 40 organisations working to guarantee sexual and reproductive health rights for women and girls.

A further £2.75 million will go to the UN Trust Fund to End Violence Against Women, supporting organisations across the world that fight gender-based violence, improve access to legal assistance and healthcare, and strengthen laws and policies that protect women and girls.

Behind all these figures are real lives that will be affected by the new funds — from girls at risk of child marriage in Bangladesh to those fighting to end FGM in Kenya.

Girls like 15-year-old Mitaly (pictured below), whose friend committed suicide after a traumatic marriage. Married before 18, she fell pregnant within a year and was abandoned by her husband, before facing physical and mental abuse from her mother-in-law. Mitaly was devastated by her friend’s death, and became determined to prevent more girls in her community from experiencing the same fate. 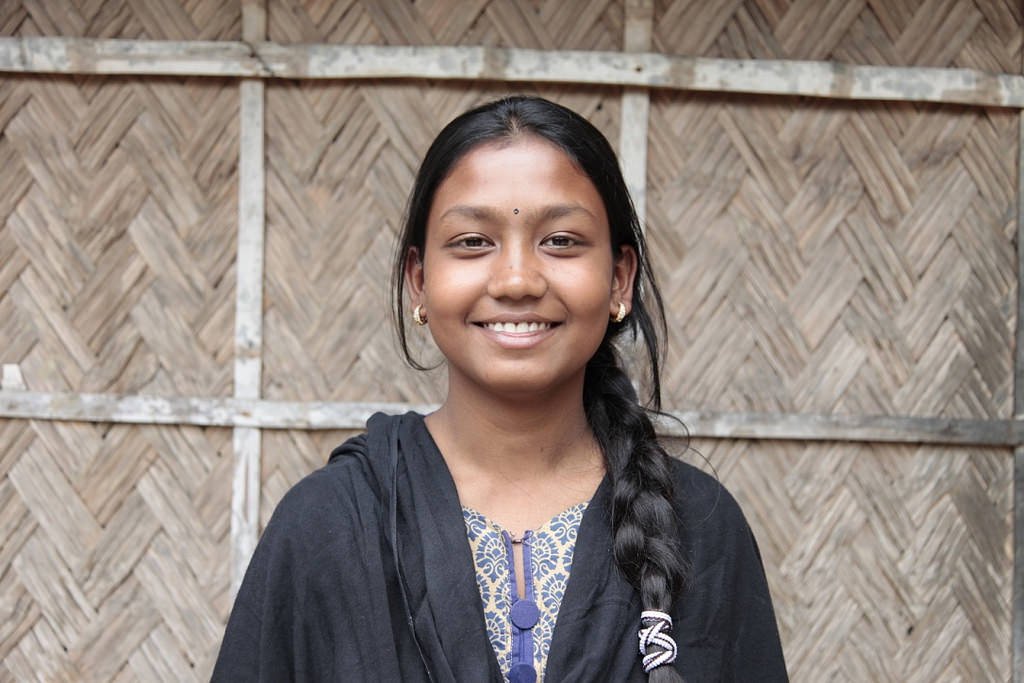 “I felt helpless. I don’t want a single woman to face violence in the future,” Mitaly says. “I want all adolescent girls and women to have a free and healthy life.”

Mitaly now works with a local project called Banchte Shekha (meaning “learn how to survive”). She leads an adolescent youth group that works in the community to promote girls’ rights and convince families not to marry off their daughters.

“We feel proud when we stop a child marriage. Marriage is a pleasure and a cheerful thing, but before 18, it is not joyful. Girls face sadness for a whole lifetime and face violence in their family.”

“FGM is everybody’s business. You don’t have to be a woman, you don’t have to be part of a particular community to do something. Everyone is responsible and everyone can do their little bit to make sure girls and women are protected from these kinds of violence.”

However, activist groups believe the government could still go further in tackling the causes and consequences of violence against women in the UK.

Affecting more than a third of women across the world, gender-based violence is a critical issue worldwide. According to UN figures,  43% of women in EU countries are reported to have experienced some form of psychological violence from an intimate partner, while one in 10 girls around the world  have experienced forced intercourse or other sexual acts.

The stark figures prove that sexual and physical violence against women and girls is still too common. It will take the concerted efforts of governments, communities and individuals to end this injustice and finally build a world that is safe for women everywhere.