Survey: Nearly Half of Female Politicians Are Threatened With Death, Rape, Beatings, or Abduction 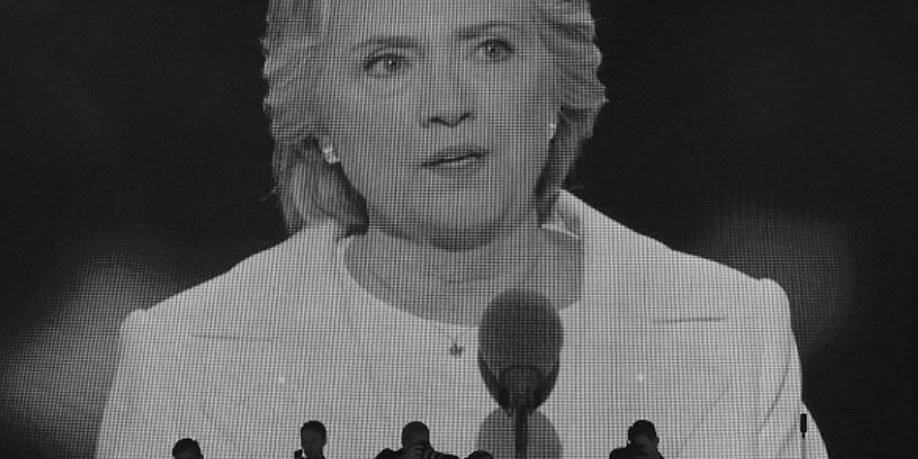 A recent study on women in politics has revealed worrying data on the reality of violence and harassment against female politicians.

Over 80% of the female politicians interviewed claimed to have experienced psychological violence during their political career. More than a fifth reported that they had been subject to one or more acts of sexual violence.

Read More: More than Half of Women in UK are Sexually Harassed at Work

The study, conducted by the Inter-Parliamentary Union (IPU), is based on responses from 55 female lawmakers and government representatives in over 39 countries, spread over five regions of the world. The relatively small sample suggests this data only skims the surface of the issue, and highlights the need for more research into the reality of sexual harassment in the political sphere.

In 2015, there were only 19 female heads of state across the world. Many countries, including the US, have never elected a female president. While the election result on Nov. 8 may mark a pivotal moment in the country’s history, the shadow of misogyny has loomed over the public conversation. Recent research conducted by the Guardian has shown that Hillary Clinton received twice as much online abuse as Bernie Sanders.

Merchandise selling gendered slurs against Hillary Clinton have been described as "bestsellers", with lines like: “Good luck Hillary — don’t blow it” or “Trump that b*tch.”

Yet the problem of misogyny against women in politics is worldwide, and reflects a society that is still dramatically tilted out of women’s favour.

One North American lawmaker included in IPU’s survey says: “They talk about your body as if to put you in your place, to prove that they don’t take you seriously.”

Similarly, a parliamentarian in Sub-Saharan Africa observed that: “Male parliamentarians think it’s okay to make sexually charged remarks. They don’t consider female colleagues to be their equals, but are only there to please them.”

And with the rise of social media, it has become easier to target female politicians anonymously with threats of violence. Some 44% of those surveyed said they had received threats of death, rape, beatings or abduction. The brutal murder of Jo Cox, the British MP killed in her constituency after she had received a series of "malicious" threats for her support of remaining in the EU, is a tragic reminder that these threats must be taken seriously. 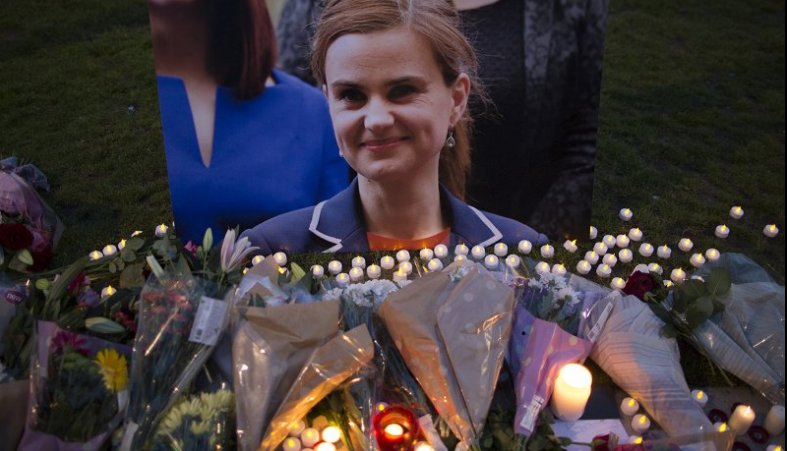 The world has a long way to go in making the political realm a safe space for women all around the world. However, the majority of women interviewed feel that these instances had made the more determined to pursue their political mission — a sign that despite the many barriers, the glass ceiling is ready to be smashed.