Serena Williams literally helped build a school, and it's not her first

Serena Williams is a star on and off the court. 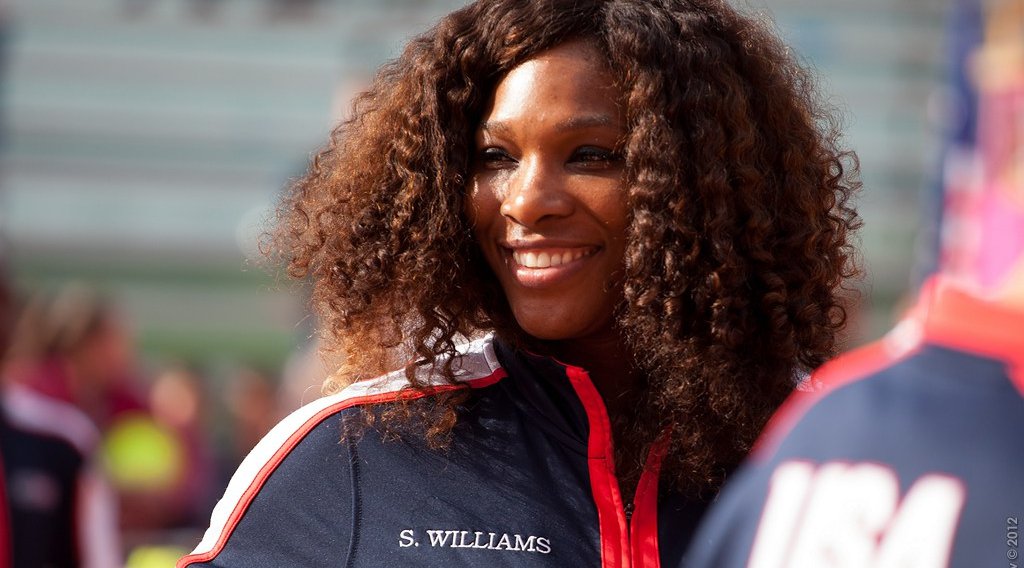 You probably know Serena Williams for things like this…

even if you’ve never heard of tennis, then you at least know her for this

But probably not for this

Serena Williams may be a powerhouse with a racket in hand, but she’s an even bigger star with a hammer in hand.

In February, Serena (through her nonprofit The Serena Williams Fund in partnership with Helping Hands Jamaica) built another school! As in, literally helped to build it.

Serena used to keep “match books” in which should would write affirmations to read to herself before matches, and one of these affirmations was to “work in Africa...help[ing] kids and...people.” And she’s been able to do that - and more.

The Salt Marsh Primary School in Jamaica is one of several schools the Serena Williams Fund helped build - others are located in Kenya and Uganda - another step towards fulfilling Serena’s mission of “ensuring equal access to education.” The schools she’s building have an added bonus. They impose strict guidelines and rules to support gender equality in access to education.

In Kenya, Serena’s schools are required to maintain a 40-60 ratio of girls to boys; though Serena would have liked the ratio to be totally equal, she recognized the near impossibility of achieving this balance at the time. She opted instead to implement rules that are progressive, while still feasible - in the hopes that future schools will be able to reach that 50-50 ratio.

Loved meeting these amazing kids from Salt Marsh. New school thanks to #HelpingHandsJamaica#SerenaWilliamsFundpic.twitter.com/H1LEqM394y

Serena’s gender ratio rules work toward addressing a major problem around the world, particularly in developing countries where girls and women frequently bear the burden of household chores, like collecting water and caregiving responsibilities, which forces girls to leave school. Around the world, women and girls spend spend approximately 200 million hours each day collecting water. That is time those girls could be spending in schools learning instead.

Social norms and taboos may also prevent girls from going to school. In many cultures, there is a lot of stigma attached to menstruation - girls may be pulled out of school during their periods because they are considered “unclean,” or made to feel ashamed of their period and therefore choose not to go to school. Girls who regularly miss a week of school every month can quickly fall behind and give up on school altogether.

If all girls were educated, childbirth mortality would decrease, female economic participation would increase, and child marriage rates would fall. But above all, these girls would have a greater quality of life - an equal quality of life.

As Serena said, “...we’re making progress. But we can keep working even more to increase equality—whether it’s making sure to interview black candidates for tech jobs...standing up to cyberbullying...making sure that our technology is designed by all kinds of people. Eventually we’re going to make the world better. For everyone.”