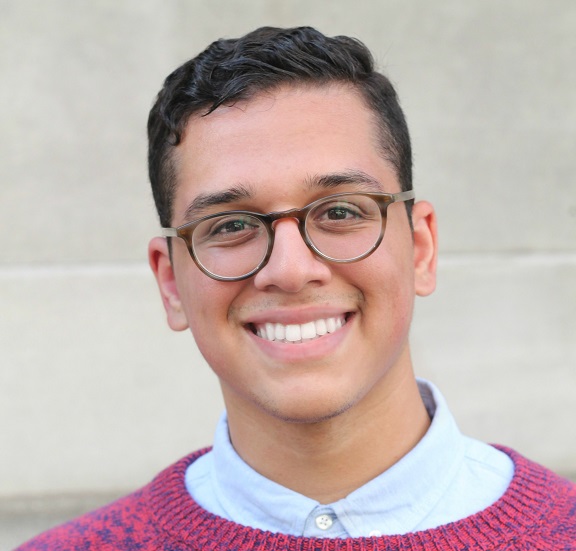 SEC transparency rule is a win for human rights

The world is becoming a bit more transparent.

The world is becoming a bit more transparent.

The U.S. Securities and Exchange Commission (SEC) recently decided on a rule that will require energy companies to publicly disclose their payments to foreign governments for extracting oil, gas, and minerals.

Why is this so important, you ask? Well, the new rule plans to fix the “resource curse” -- a situation where countries full of natural resources, like minerals and fuels, happen to have less economic growth, and less democracy than countries with fewer natural resources. Even worse, countries with the “curse” experience worse development outcomes than their counterparts. This is because resources are horribly misallocated.

It’ll also help address the unequal distribution of wealth in oil and mineral-heavy countries. Usually, the profits from these resources flow to government officials and the upper classes, rather than to low-income people, because of weak regulations and corruption.

This new rule attempts to address tendencies toward inequality by requiring greater transparency.

Although a federal court shut down an earlier version of the rule in 2013, the new rule will achieve an important goal for human rights groups. Citizens will now be able to track their governments to spot corruption and prevent it.

"We are very pleased to see the SEC release final rules that align with those in other markets," Ian Gary, associate policy director at Oxfam America, said.

"This is a huge victory for investors and for citizens in resource-rich countries around the world who wish to follow the money their governments receive from oil and mining companies.”

VICTORY! US action means oil, mining cos. must disclose $ paid to govts around the world. https://t.co/ZugnhPJIcZpic.twitter.com/4Yw9AOSVtl

To make implementing the rule easier, the SEC said it would allow companies to use the same reports European and Canadian companies already use to meet similar disclosure requirements.

According to the SEC, as many as 755 U.S. companies will be required to publicly disclose by late 2018. The SEC rules cover many international oil, gas and mining companies, such as Exxon, Chevron and Shell, as well as some state-owned companies, such as Brazil’s Petrobras, and China’s PetroChina and CNOOC.

Suneeta Kaimal, chief operating officer of the Natural Resource Governance Institute (NRGI) is excited to see it in action. “This rule marks the end of an era of secrecy,” she said. “We’re still reviewing the details, but at long last, citizens will be armed with the information they need to combat corruption and hold governments to account for natural resources managed on their behalf.”

Such an important decision that champions transparency from governments and companies deserves celebration. Cheers!