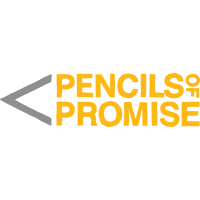 Unlocking the promise of Kpando, Ghana

A four classroom school for 133 primary school students in Ghana. 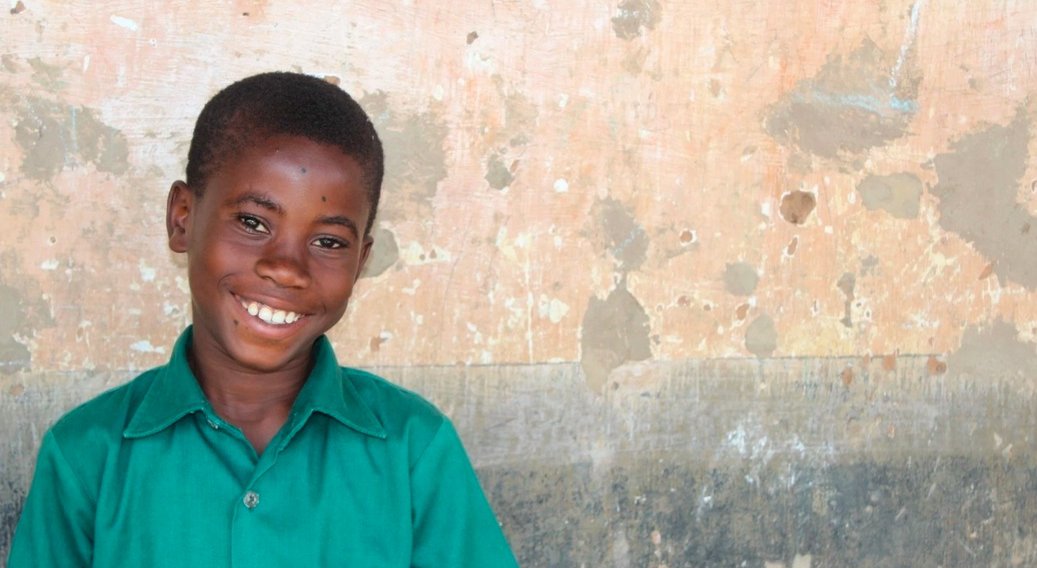 The phrase “never judge a book by its cover” captures the story of Kpando Kpodzi E.P. Primary. Located in Kpando, one of the largest cities in the Volta Region, it’s often assumed that Kpando Kpodzi is not a school in need because of its location. However, as you walk around the school compound and peek your head into a classroom, it becomes clear that this is an overcrowded school. Many students sit on the floor, unable to see the board. 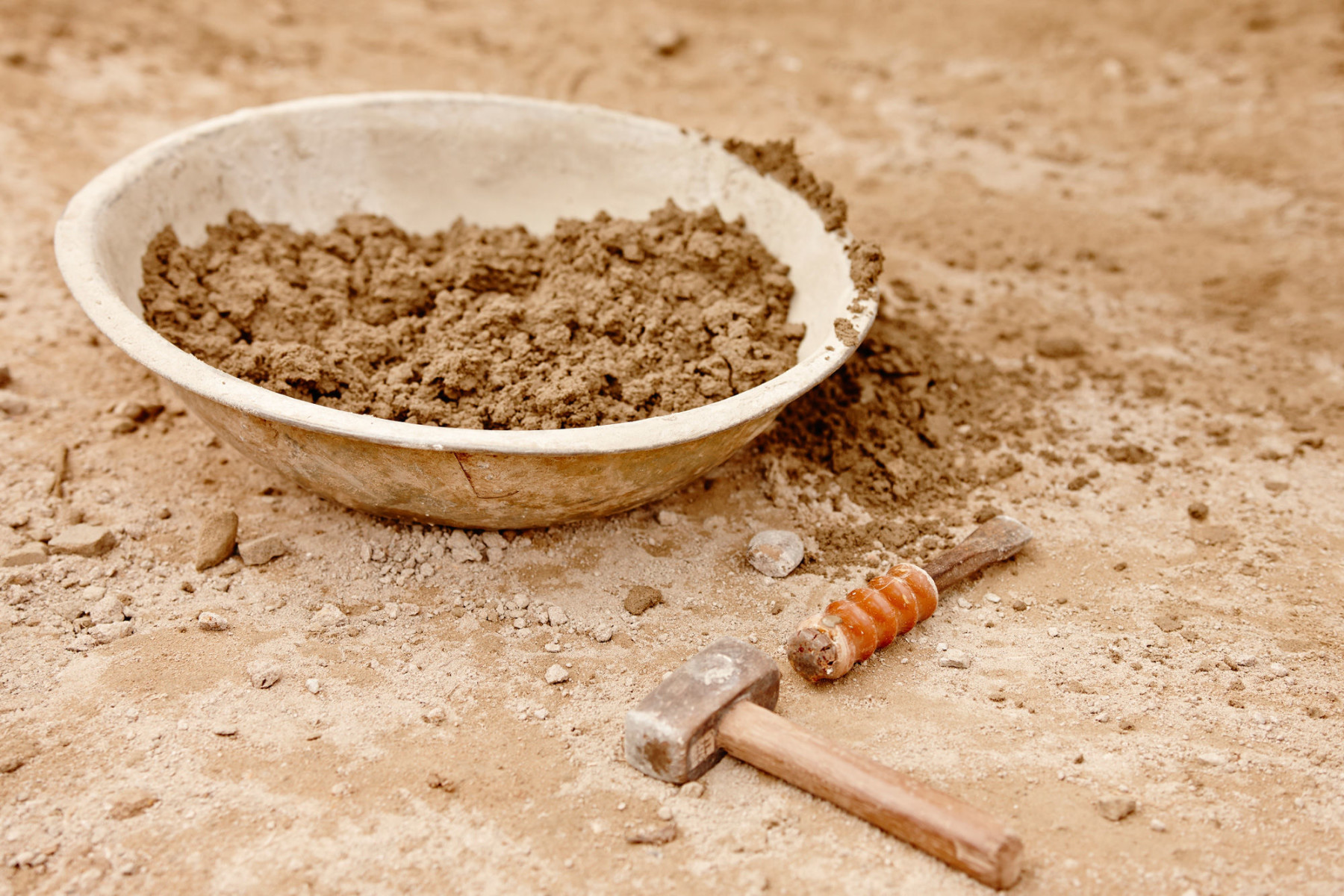 When asked how Pencils of Promise’s involvement will impact the current school, Jerry Botsoe, a teacher at Kpando Kpodzi said, “I’m confident that enrollment would increase dramatically because the nature of our current classrooms prohibits student attendance. Parents would rather keep their children at home than send them to an unsafe school building.” 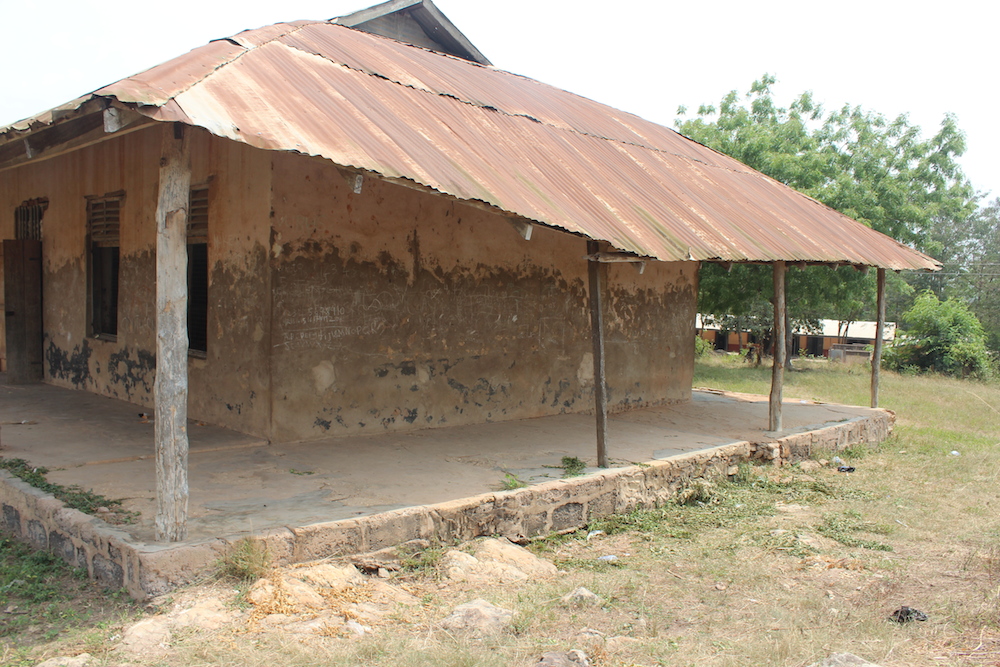 Eveily Lomo-Tettey, a parent and a teacher whose son is in 3rd grade at Kpando Kpodzi E.P. Primary said, “I want my son to become a doctor because we don’t have that many in this community. But sometimes, it’s hard to dream that big for him when I know he’s going to school in this deprived structure.”

The founders of Kpando were part of the Aja people, which also include the Ewe peoples of Ghana and Togo. The Aja people migrated from the ancient city state of Notsie to present day Togo around the middle of the 18th century. During their migration to what is now Kpando, they came across a river known as River Dayi. River Dayi was notorious for claiming the lives of those who tried to cross it both because of its dense water and also because of a lack of proper equipment for those who attempted the passage. The Aja people were so thankful once they successfully crossed the River that they created the festival of Danyigbakak, which is celebrated every 3 years by the pouring of libation at River Dayi. 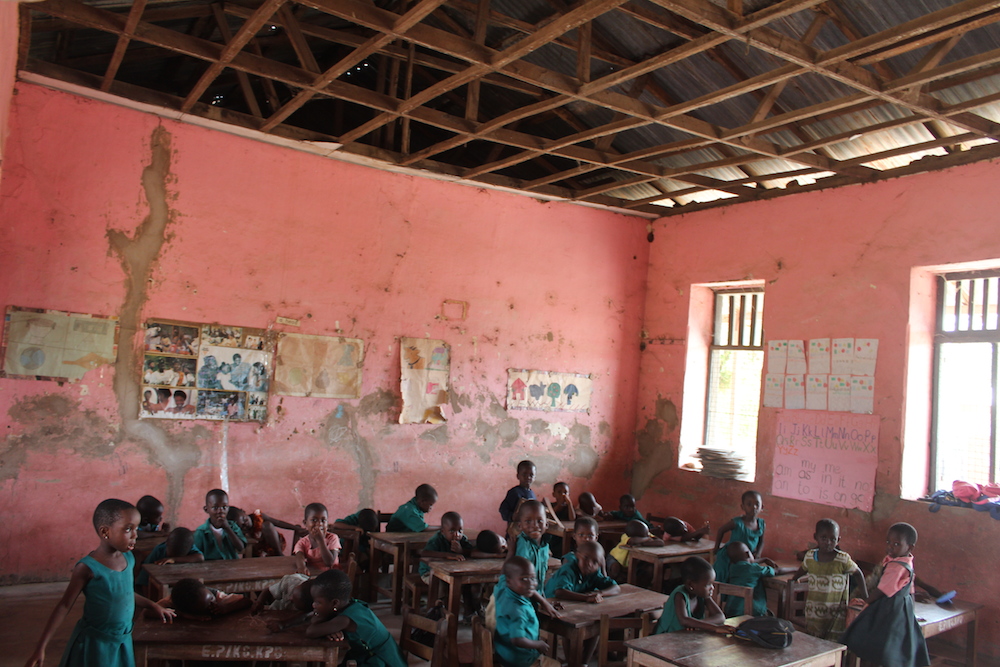 The current school building in Kpando is fundamentally unsound, an old, dilapidated mud structure built more than 90 years ago. It has cracked walls and leaking roofs, making learning practically impossible on rainy days. A new PoP school will shield the students from the elements, especially rain, and provide them with an opportunity to learn, no matter the weather.