Who knows what breakthrough discoveries will be made in the next decade?

When scientists in Iceland pumped CO2 into volcanic rock, they expected it to take hundreds of thousands of years to turn to stone.

It then solidified in just 2 years, revealing a revolutionary new method for capturing and storing carbon.

Traditionally, carbon capture and storage has involved capturing CO2 as a gas and then storing it underground. But this method has proved costly and prone to leakage.

This, in turn, has surrounded the field with a sense of failure, stifling many projects.

The new ability to turn carbon to stone could renew investments and get governments interested in the concept again. Because basalt is common throughout the world, especially along ocean floors, it can be scaled everywhere.

The process works when carbon interacts with carbonate materials to form limestone. The resulting stone can then be safely stowed underground where it will not be at risk of escaping into the atmosphere.

Currently, Iceland's team plans to store 10,000 tons of carbon per year, which is an admittedly small number considering nearly 40 billion tons are emitted each year. But if other countries adopt this method, the numbers could quickly rise.

A potential problem is that a lot of water is required, but this can be avoided by using salt water.

Ultimately, the scientists stress that the best way to combat carbon emissions is to transition to a renewable economy and end fossil fuel dependence. Since that is a long ways off, effective short term solutions include carbon cap-and-trade programs.

Cap-and-trade means that a company can only emit a set amount of carbon. If this limit is surpassed, then a fine has to be paid. A company can also buy carbon shares from another company, which doesn't alter overall emissions but lets individual players be more flexible. 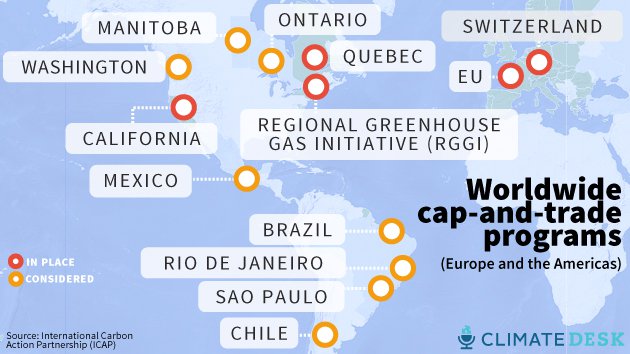 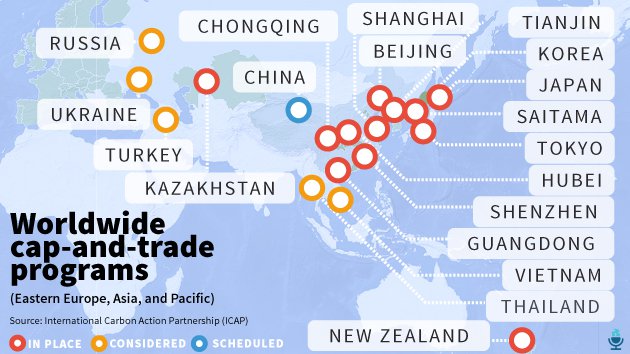 Perhaps the most exciting aspect of this discovery is that it shows how science is essentially unlimited. As climate change becomes more severe, scientists will continue to come up with ever-more ingenious solutions to help the planet.

Who knows what breakthrough discoveries will be made in the next decade?