Find Out Why This Man Is Running Across Rwanda

Hint: He's meeting some of the country's most promising youth along the way. 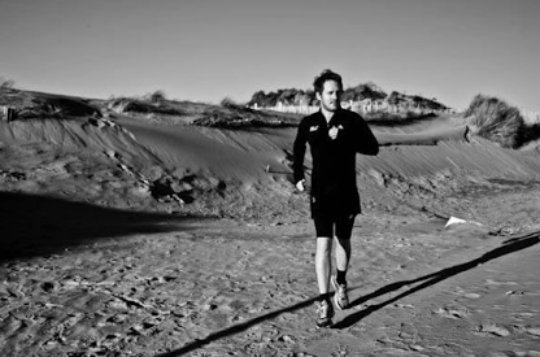 This article was contributed by Nick Kershaw, founder of Impact Marathon Series.

During his journey he will visit and share the stories of some of the country’s most promising young entrepreneurs. It’s a pretty big task; Gunn will run a total of 211 miles across what is often referred to as the country of 1000 hills. It’s an endurance challenge that Gunn hopes will change the perceptions of the country, as well as raising awareness of the fantastic young talent that exists in Rwanda and Africa as a whole.

"Run Rwanda aims to tell the inspiring stories of Rwanda’s most exciting entrepreneurs, with a focus on how they’re driving growth, economic diversity and employment opportunities within Rwanda." 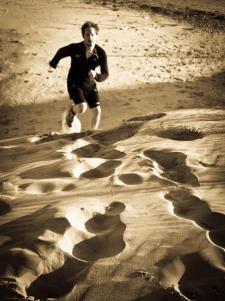 The African Entrepreneur Collective launched in 2012 and by supporting the over 100 entrepreneurs each year and has already created over 700 jobs. Africa is home to some of the fastest growing economies in the world, but with 200 million citizens aged between 15 and 24, it also has the youngest population. Due to a lack of education, networks and capital amongst young people, this economic growth threatens to leave behind this generation rather than capture and grow their innovative ideas.

Rwanda exemplifies both this challenge and opportunity facing the youth of Africa. Roughly 70% of the population are under 35 and, while many are motivated to create their own jobs through entrepreneurship, they lack the resources stated above. Through capacity-building, mentorship, advising, and access to affordable capital, AEC removes the barriers so that young people can lead the economic transformation of their country.

Working closely with AEC, the Run Rwanda route has been carefully planned to pass through numerous towns and cities in which some of the AEC’s most promising entrepreneurs are based. On his journey Gunn will meet with entrepreneurs from a variety of sectors - from tech, to solar to hospitality. He will be followed by a camera crew to capture the highs and lows of his challenge and weave these entrepreneur’s unique and inspiring stories into an over-arching narrative documenting Rwanda’s evolution into one of Africa’s true success stories. 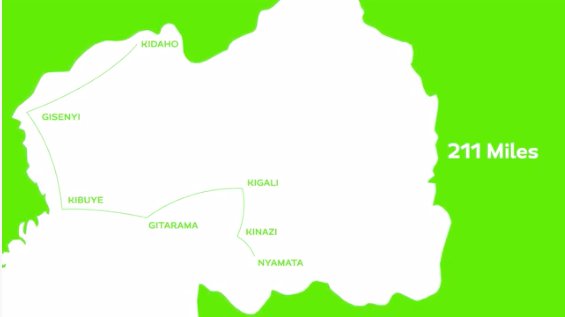 “Ask a stranger on the street what they think of Rwanda, you will most likely hear the two ‘G’ words – Gorillas and Genocide” said John.

While, Gorillas are perhaps one of the greatest and incredible draws to the country, Gunn aims to reveal other remarkable sides to the nation. He will, however, steer clear of weaving stories of genocide into his journey.

Rwanda may be one of the smallest countries on the African continent, it’s not afraid of taking the lead on economic and political issues. Rwanda has the world’s highest representation of women in parliament (64%) and over 90% of the population has access to private health insurance. Amazingly, Rwanda was also the first country in the world to legislate an outright ban on plastic bags in 2007! Not bad for a country many people throughout the Western world are still too afraid to visit. 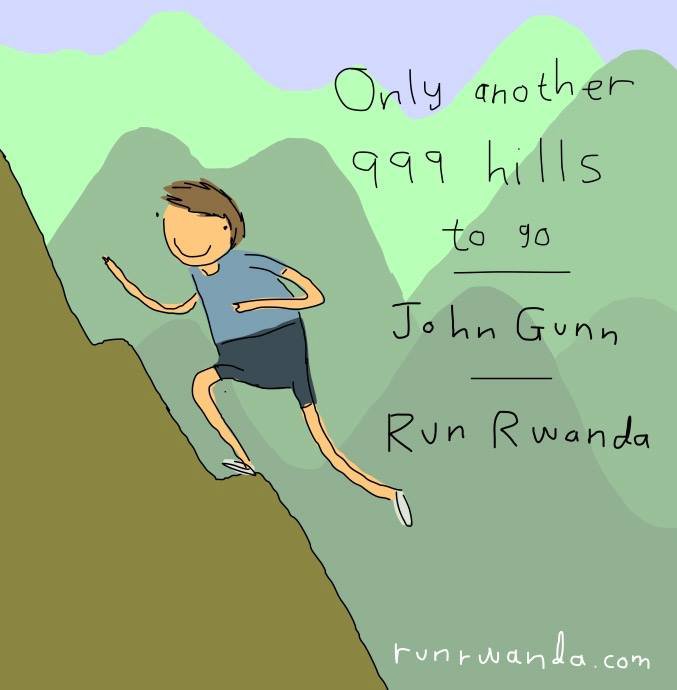 "The country has so much more to offer the world,” said Gunn.

For live updates of Gunn’s adventure head to:  https://www.facebook.com/runrwanda