Russia may be leaving the tournament early — but not because they lost. 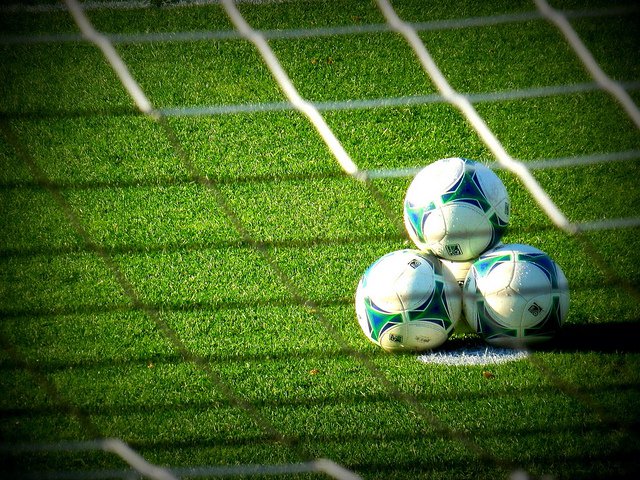 Soccer, known as football in many parts of the world, is one of the strongest unifiers and favorite pastimes of people across the globe. In fact, soccer is THE most popular sport in the world.

The 2014 FIFA World Cup in Brazil had an audience of 3.2 billion viewers. The 2015 FIFA Women’s World Cup had record viewership for their championship game. Lately, though, this beloved sport has not been making headlines for record-breaking viewership.

The Euro 2016 Soccer Tournament had several outbreaks of violence in the past week. In addition, Russia may be leaving the Euro Tournament early — not because they lost but because of violence.

Violence continues in the stadium at the end of the England-Russia #Euro2016 soccer match pic.twitter.com/9mw3G6vimT

The New York Times reported that more than 300 individuals were arrested in France since the beginning of the tournament and 24 people have been deported due to conflicts with other fans.

French Interior Minister Bernard Cazeneuve said in a statement that 323 people have been arrested in connection with violence, theft and vandalism, and 196 of them were temporarily detained.

Today, three additional men, all Russian citizens, were sentenced to one to two years in prison and barred from returning to France for two years after their release.

20 of the 24 people being deported are Russian men who fought with English soccer fans and the French police, Stephane Bouillon, the regional prefect, said.

The Union of European Football Associations (UEFA) fined the Russian soccer federation and said the Russian team could be disqualified from the tournament if fans continued to behave this way in stadiums. This warning follows another incident where a Russian fan set off a flare in the stands, which is prohibited under UEFA rules.

Russian fans light a FLARE in 2-1 defeat to Slovakia, which is unlikely to cause Russia's #EURO2016 expulsion pic.twitter.com/PZh5H31K4X

Following the same match, police used tear gas to disperse a group of nearly 300 fans causing trouble outside the stadium.

“It was deplorable; it was terrible to see that kind of violence,” Maksim Trnovs, a Russian fan said while attending a match against Slovakia. “Some people come to fight, not watch football, and that is wrong. But to say we may be disqualified? It is the fan who fights and the fan who should go home. Not the team.”

Many of the fans are concerned about potential disqualification. Russia is scheduled to host the 2018 FIFA World Cup, and if they are disqualified from the Euro Tournament it will be just downright embarrassing.

The riots among fans at the Euro Tournament have raised security concerns for France, which is still under a state of emergency, declared following the attacks in and around Paris in November.

The Euro 2016 tournament involves 51 soccer matches involving 24 teams in games played at 10 stadiums across France through July 10. With the increased security measures, officials in France and the UEFA hope the rest of the tournament remains civil.