Want to Live Longer? Move to a City

This kind of inequality doesn’t have to exist. 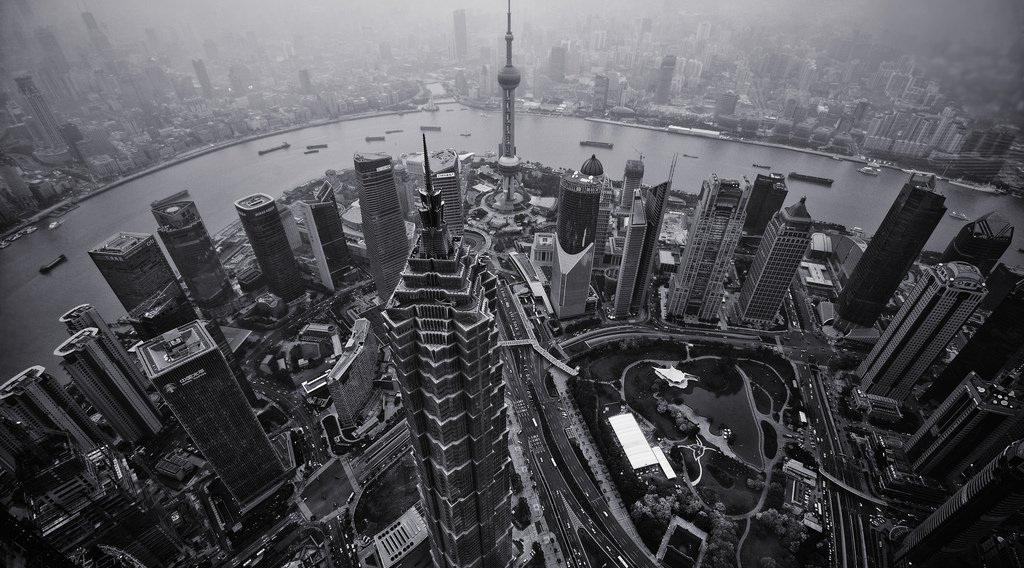 Across every major preventable and premature mortality category — heart disease, cancer, stroke, unintentional injury and more — US citizens who live in rural areas are dying at higher rates than their urban peers.

This might seem surprising since cities often have higher levels of air pollution, and air pollution contributes to millions of premature deaths around the world each year.

But new research from the Centers for Disease Control and Prevention (CDC) shows that this factor is not as hazardous as those affecting people in rural regions. In fact, the gap in health outcomes between people living in surrounded by tall buildings and those living in places with more grass is only growing.

The reasons for this are many and are often tied to income levels and availability of health resources.

For example, people living in rural areas are 50% more likely to die from unintentional injuries than people living in urban environments because health facilities are more dispersed, according to the CDC.

Also, the country’s opioid epidemic is concentrated in these regions. The US is facing a full-fledged opioid epidemic, with overdose deaths more than quadrupling since 1999. More than 15,000 people died in 2015 from opioid overdoses and each day, more than 1,000 people are treated in emergency rooms for abuse of prescriptions.

The CDC also believes that chronic lung diseases occur at higher rates in rural areas because people are smoking more often. The states with the higher smoking rates are Kentucky, West Virginia, Oklahoma, and Mississippi, while the states with the lowest rates are Idaho, California, and Utah.

US citizens living in cities have a higher median household income, but cities also have higher levels of poverty.

Read More: What The Panama Papers Have to Say About Inequality and Poverty

Since these variables would seem to cancel each other out, the key difference in overall health outcomes could be the prevalence of social services — cities tend to have broader social safety nets.

But if you were to look at health outcomes based on income levels within cities, the numbers would show a large disparity.

All across the world, geography is predictor of health. People who live in rural areas of sub-saharan Africa, for example, are more likely to die from premature or preventable causes than those living in cities. This difference is most pronounced when it comes to infant mortality. In rural areas, inadequate water and sanitation are a primary driver of premature death.

However, just like within the US, cities harbor great differences in health outcomes when you look at income levels. The world’s urban poor live much shorter lives than the world’s urban rich.

This kind of inequality doesn’t have to exist. Simple interventions such as improved water sources, more widely available and robust healthcare, and access to contraceptives can close the gaps found within and between habitats.