The rotavirus vaccine is vital to preventing the diarrheal deaths of 120,000 children each year.

This past weekend, the Indian health ministry launched its biggest health campaign to date aimed at vaccinating millions of children against the deadly rotavirus. This vaccine is vital to preventing the diarrheal deaths of the 120,000 children under five who die each year from the virus.

India has made incredible progress towards improving public health in recent years, most notably in its campaign to end polio. However, 3,000 children still die each day in India.

Sadly, most of these deaths are easily preventable through vaccines. In India, diarrhea is the leading cause of child deaths. The highly contagious rotavirus, transmitted through food and water contaminated with feces, makes up 40% of diarrheal deaths.

The rotavirus vaccine is India’s first indigenously developed and manufactured diarrhea vaccine. This makes it a whole lot cheaper than any other diarrhea vaccine available on the market. Indian company, Bharat Biotech, makes it at a cost of only $3 USD to vaccinate a child! This is significantly cheaper than the $45 USD it would cost to purchase pre-existing vaccines from an international pharmaceutical company.

The Indian government has set high targets for the campaign. The government plans to vaccinate 30 million children a year against rotavirus. To this end, the government has enlisted support from the Gates Foundation, the WHO, and Gavi, the Vaccine Alliance.

An asset to the Indian government’s current campaign is the infrastructure and health workers in place from long running polio efforts.

This campaign will also inadvertently help to right another wrong - gender inequality. The under-five mortality rate in India is heavily skewed towards girls. For every 1,000 live births, the mortality rate is 59 girls to 54 boys. In 303 districts, across the country, the mortality gap is even larger with girl deaths under five surpassing male deaths by 25%. This translates to 74,000 more girls under five dying each year than boys. 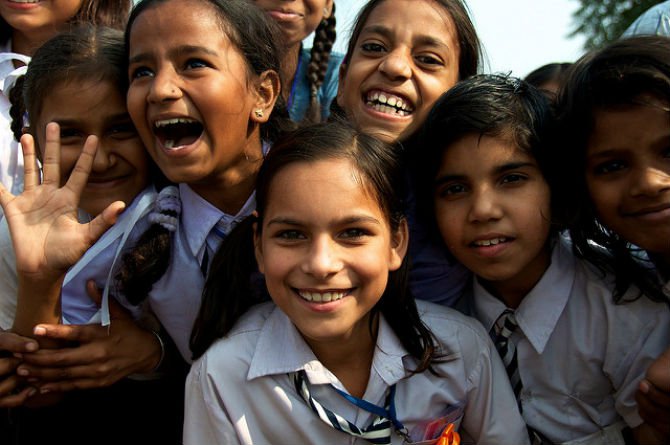 The cheaper vaccine, international support, existing vaccine distribution network and the Indian government’s awareness of the cultural and social challenges involved with getting children vaccinated should enable this campaign to succeed in saving more children from preventable deaths.

If this initiative works in India, there is great hope that it may work in other countries also in a similar situation.