Brought to you by: Save the Children UK

Rohingya Muslims are silhouetted against the dusk sky in a refugee camp on, Nov. 24, 2017, in Bangladesh.
Wong Maye-E/AP
ImpactCitizenship

After 45,000 of You Called for Justice for Rohingya Children, the UK Government Responded

“It is essential that the perpetrators of atrocities are brought to justice.”

Brought to you by: Save the Children UK

Why Global Citizens Should Care
The horrific violence and harassment faced by the Rohingya Muslims of Myanmar has been branded a “textbook example of ethnic cleansing” by the UN. And yet, no one has been brought to justice for the crimes committed against the Rohingya. The UN’s Global Goals call for peace, justice, and strong institutions, and ensuring that justice is delivered for the Rohingya people is essential in this effort. Join the movement to end extreme poverty by taking action here in support of the Global Goals.

In August, Global Citizen teamed up with Save the Children to help bring justice to the Rohingya children and their families, who had faced violence at the hands of the Myanmar military that the UN said amounted to a “textbook example of ethnic cleansing.”

These children and their families were raped, murdered, and assaulted in violence that sparked in August 2017. Hundreds of thousands of people had to flee their homes for neighbouring Bangladesh.

But no one is facing consequences for their crimes against the Rohingya people.

That’s why we, together with Save the Children, called on UK Foreign Secretary Jeremy Hunt to draft a UN Security Council Resolution referring the situation to the International Criminal Court (ICC).

The petition received over 45,000 signatures, and was delivered to the Foreign & Commonwealth Office in London in September.

Now, thanks to your efforts in signing and raising your voice for justice, we’ve had a response from the British government.

MP Mark Field responded to the petition from Global Citizen and Save the Children, in his role as minister of state for Asia and the Pacific.

“The British government strongly condemns the atrocities that have taken place in Rakhine [state in Myanmar], including the violence committed against children as set out in the UN Secretary General’s report about children in armed conflict,” he writes in the letter.

He also highlighted the role that the UK is already playing in the international community, to help ensure justice is brought — including Hunt’s visit to Myanmar in September, where he “saw for himself the destruction caused by the brutal clearance operations undertaken by the Burmese [Myanmar] military in northern Rakhine in August and September 2017.”

While Rohingya Muslims in Myanmar have faced violence and discrimination for years, the situation became significantly worse in August 2017 after an armed group known as the Arakan Rohingya Salvation Army (ARSA) attacked police posts, and Myanmar troops retaliated.

Hundreds of thousands of civilians were caught up in the conflict.

In September this year, Hunt pledged that Britain would “take a stand,” and told MPs in the House of Commons that “ethnic cleansing in whatever shape or form, wherever it happens, should never go unpunished.”

The letter from Field also emphasised: “It is essential that the perpetrators of atrocities are brought to justice.”

And it went on to highlight that Hunt has made it clear that referring the situation in Myanmar to the ICC is an option the UN Security Council (UNSC) “should consider.”

“The UK made this clear in its interventions at the UN Security Council on 24 October where the Fact-Finding Mission (FFM) briefed on its report on atrocities in Burma [Myanmar],” Field's letter added.

The letter does note, however, that there is “insufficient support amongst Security Council members for an ICC referral at this time.”

“The UK had to overcome strong opposition from other Council members even to secure a briefing from the FFM,” Field continues, referring to the Fact-Finding Mission that added to the calls for Myanmar’s top military command to be investigated and prosecuted for genocide.

A key point made in the letter is that if an ICC referral was launched and failed to win support from the Security Council, “such a result would only give comfort” to the military and “reduce the pressure they currently face.”

Field's letter adds that a “key factor for many states as they consider their position on ICC referral is the Rome Statute’s concept of complementarity.”

Essentially, that means the idea that accountability processes should — ideally — be led within the country where the alleged crimes took place.

“The ICC can only exercise its jurisdiction where a state is unable or unwilling to prosecute,” the letter adds.

There is currently a Commission of Inquiry (CoI) that has been set up by the authorities in Myanmar to explore the allegations.

But, according to Field, the CoI as it currently stands “needs to be significantly strengthened to have credibility.”

“The UK, with partners, is pressing Burma’s [Myanmar’s] government to demonstrate that the CoI will lead to a process by which perpetrators of atrocities will be held to account,” Field's letter continues.

He adds: “It needs to demonstrate its independence, that it will draw upon international expertise and evidence already gathered, and that its conclusions will feed into a judicial process that can hold both civilian and military individuals to account.”

“There must be no impunity for the military,” the letter says.

If authorities in Myanmar, however, can’t show that the CoI will lead to individuals responsible being held to account, then “the expectation on UNSC members to refer the situation in Burma to the ICC or an ad-hoc international tribunal will grow.”

But the letter also points out that the “existence of a domestic process” doesn’t mean the UK has stopped taking action to ensure accountability through international channels.

“On the UK’s initiative, the UN Human Rights Council (UNHRC) resolved on 27 September to establish a ‘collect and preserve’ mechanism to provide evidence for a domestic or international judicial process,” Field continues.

The UNHRC resolution — which was co-sponsored by the EU and the Organisation of Islamic Cooperation — won the support of over 100 co-sponsors from across the world. That makes a record for a voted UNHRC country resolution, according to Field.

“We are now seeking appropriate funding from the UN Fifth Committee to operationalise the mechanism,” he writes.

The letter finishes by highlighting that “it is unfortunately the case that accountability for serious crimes of this nature typically takes a long time to achieve, particularly where the perpetrators remain in power.”

“But this government is determined to stay the course,” Field concludes. “This crisis will remain one of the most important issues in my portfolio.” 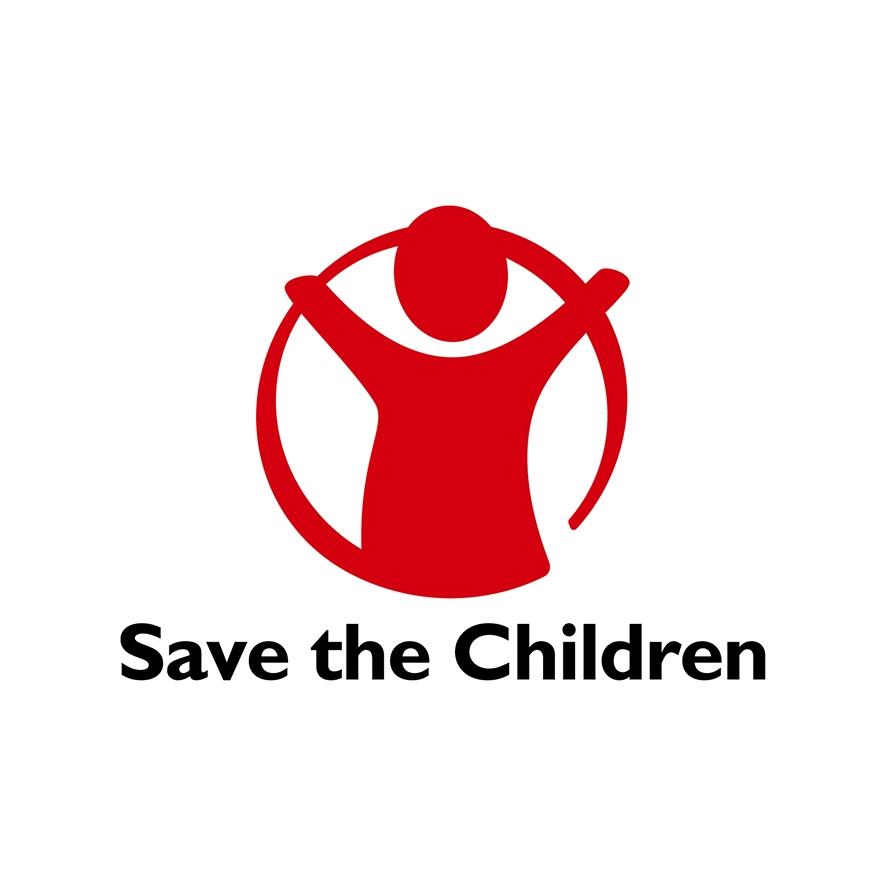