Fifty years ago, Reverend Martin Luther King, Jr. stood at the pulpit of the Riverside Church in Manhattan and gave a speech that would resonate across the country and around the world, amongst whites, black, Christians, Muslims, and atheists alike.

And on Sunday, Global Citizens will be able to relive MLK’s famous “Beyond Vietnam” speech in a new way at the very place he first delivered it 50 years ago.

Running from 2 to 4 p.m. at Riverside Church, and hosted by journalist Soledad O’Brien, the event, “Breaking the Silence: Beyond the Dream” kicks off a week of cultural activities for the first-ever Global Citizen Week. It will feature various forms of artistic expression, from spoken word to song and dance. 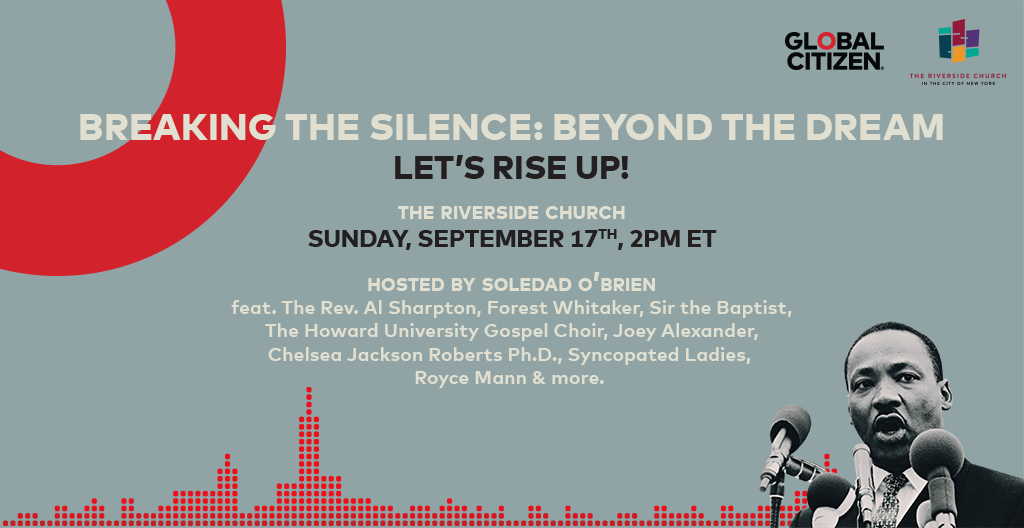 Take Action: RSVP to Attend "Breaking the Silence: Beyond the Dream"

GC Week’s first event has its origins in King’s April 4, 1967, King’s “Beyond Vietnam” speech (found here in its entirety). The speech urged Americans to “transform the jangling discords of our world into a beautiful symphony of brotherhood.”

His is a message that continues to resonate in 2017, as racial tensions reach a boiling point across the United States; as millions around the world continue to live in extreme poverty; and as funding for international diplomacy is threatened.

Sunday’s event will bring together performers, actors, and religious leaders from across the country for a reflection on King’s spech.

Actor Forest Whitaker will deliver an interpretation of King's speech. The event will highlight leaders of the faith community, including the Reverend Al Sharpton. Sir the Baptist, Syncopated Ladies, The String Orchestra of Brooklyn, the Howard University Gospel Choir, and 3-time Grammy award nominated pianist Joey Alexander will also perform. 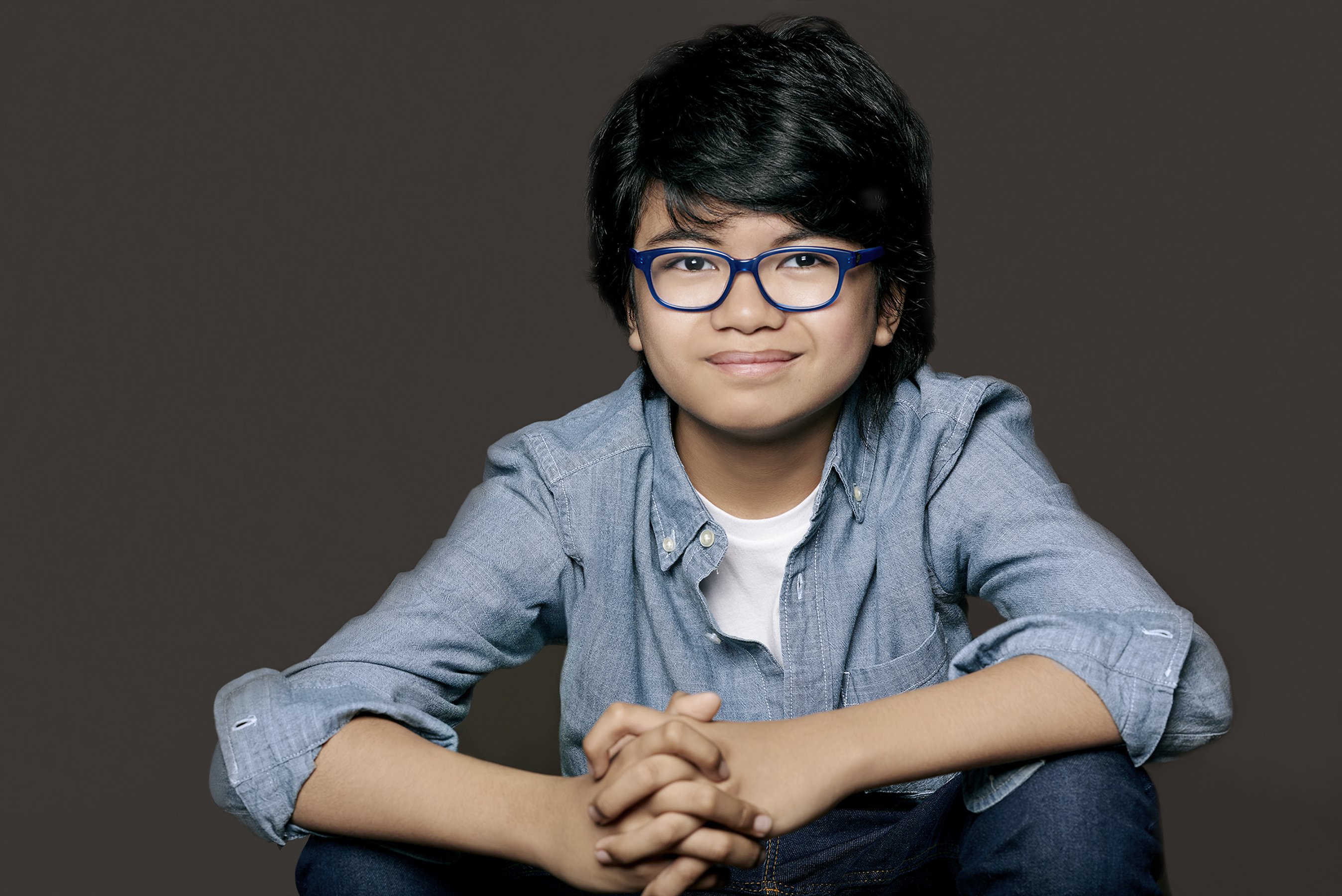 "From dance to theatre to music, we are tapping into various forms of artistic expression to communicate the major themes of Dr. King's message," event producer Victoria Fortune said. "We want to make sure that people understand the true power of the performing arts and how it can be used as a vehicle for peace and justice."

She added: "This program will take attendees on a dynamic journey that will emphasize the urgency of speaking out against injustices, just as Dr. King did 50 years ago."

This event could not be more timely — as 2017 has seen a renewed interest in interfaith solidarity. 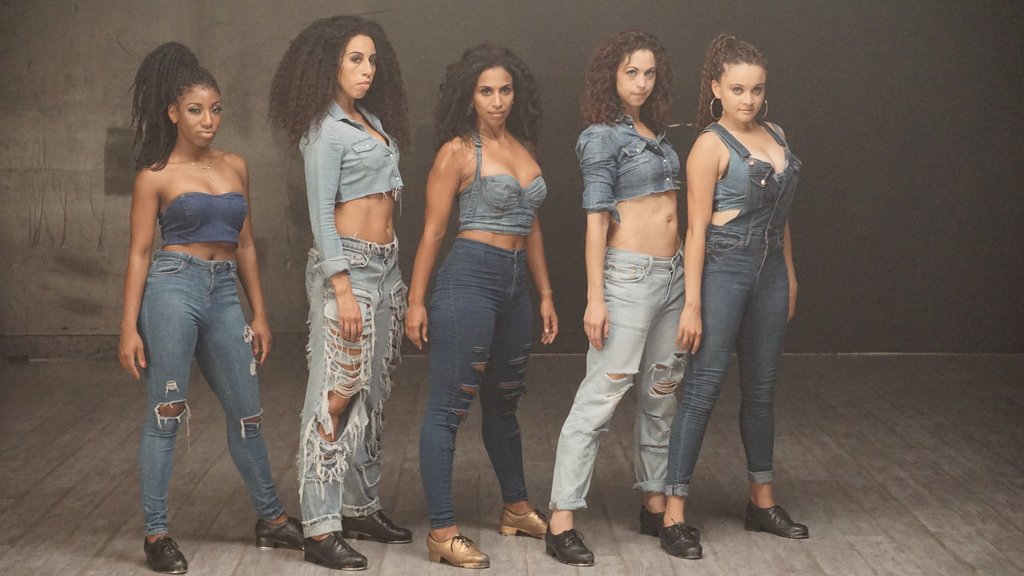 When a Jewish cemetery in Philadelphia was desecrated, Muslims raised over $65,000 for their rebuilding efforts.

After a mosque in Texas was burned to the ground, a local Christian architect offered to design the new mosque.

This is a story that’s been repeated time and time again, from Canada to the United Kingdom.

But interfaith solidarity has been accompanied by, and is often a response to, rising hate crimes against religious minorities — from Muslims and Jews in the US to Rohingya Muslims in Myanmar.

In these circumstances, Martin Luther King Jr.’s words ring louder than ever.

“This call for a worldwide fellowship that lifts neighborly concern beyond one’s tribe, race, class, and nation is in reality a call for an all-embracing and unconditional love for all mankind,” King preached in 1967.  “Let us hope that this spirit will become the order of the day.”