"I wanted to address the silence, shame, and stigma for those who experienced sexual violence."

This article was contributed in support of Rhize.

Gender equality and LGBTQI rights are human rights. Every day girls, women and LGBTQI community members face obstacles to equality and freedom of expression in the world. Fortunately, there are passionate youth who are standing up against inequality and leading the way to a brighter future. These youth, from Adam, who uses sports to end violence against women in Papua New Guinea, to Savannah who started a student organization on her campus to empower survivors of sexual assault, are catalysts for change.

These inspirational changemakers are leading in different ways than ever before. Rhize—an organization that supports emerging social movements around the world—just released a game-changing report unpacking these new styles of global leadership. Their work is intersectional, networked, resourceful, from the grassroots and collective, or what Rhize calls “participatory citizenship.”

Rhize found that youth are shaking things up and seeking new solutions to today’s most pressing challenges. But there is a growing disconnect between young participatory leaders and institutions. The world needs to embrace and support youth leaders in more systemic and impactful ways.

Their data talks, but so do youth leaders. Hear four youth activists’ stories for yourself. These leaders are putting participatory citizenship into action to improve gender equality and LGBTQI rights around the world. 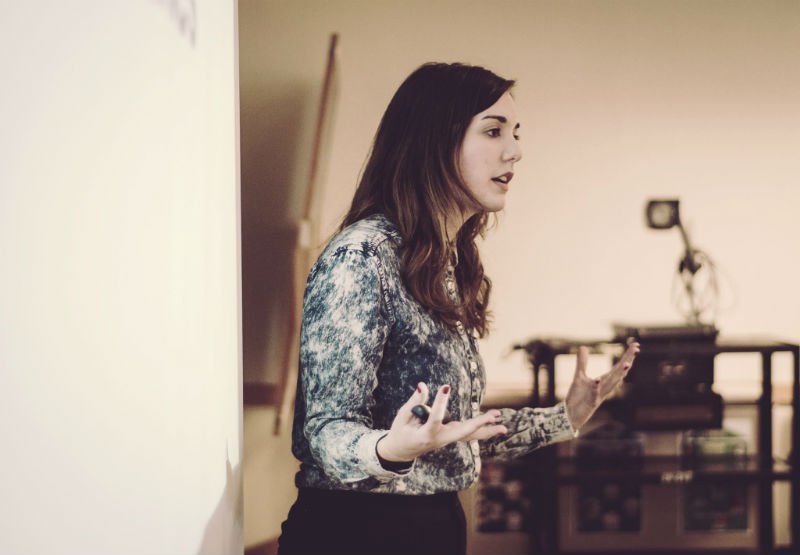 After my own experience with sexual violence on campus, I didn't talk to anyone about my experience for a long time – let alone report. Unfortunately, there were few resources on my own campus and other campuses nationally for survivors, and from there I utilized my position on campus and with a national network of activists to create 7000 in Solidarity: A Campaign Against Sexual Assault – later to be called "Bruin Consent Coalition.”

I wanted to address the silence, shame, and stigma on campus for those who experienced sexual violence in all communities. I wanted to create resources on campus for those who need help for all forms of gender-based violence against people of all genders. I wanted to change our campus policies and structures, so survivors can seek justice without being re-traumatized by the systems in place. More than anything, I wanted to create a culture on campus and digitally that supported, connected, and uplifted survivors, so they don't feel silenced and alone like I did. 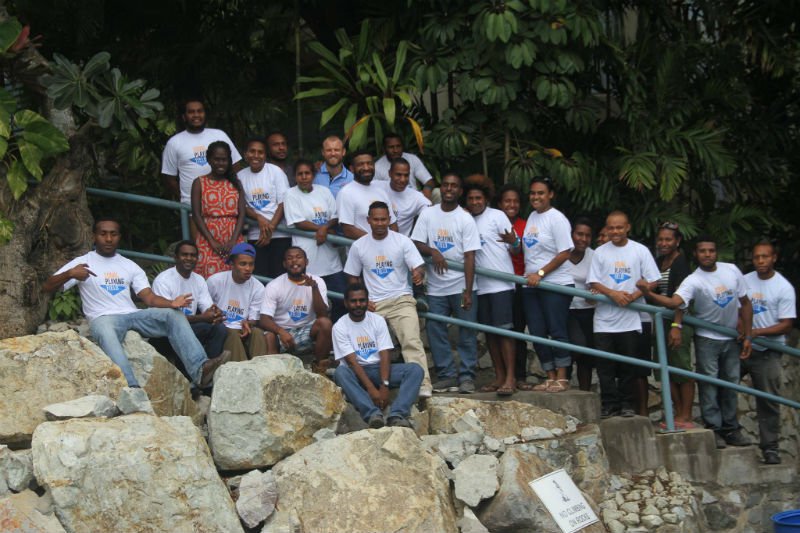 I was always attending rallies and learning about socialism and all the things you do as a young person thinking the world had got it wrong. My father recounts being called into the school after I challenged the principal in front of the whole school. She said that no student would be attending what was to be the largest demonstration in Australian history. I stood from my chair and said, 'You can't do that. It's our right to fight injustice and I will be attending'. I did go to that protest and it remains the biggest in Australian history. This protest inspired me to think about the power within my community to change things. I started working with a variety of groups, trying to raise awareness and get more people engaged. Eventually, I founded Equal Playing Field, an organization which uses sports to promote gender equality and end violence against women in Papua New Guinea. Our work is successful because we focus on building strong leaders across our organization and in the communities we work with. Together we are making a difference! 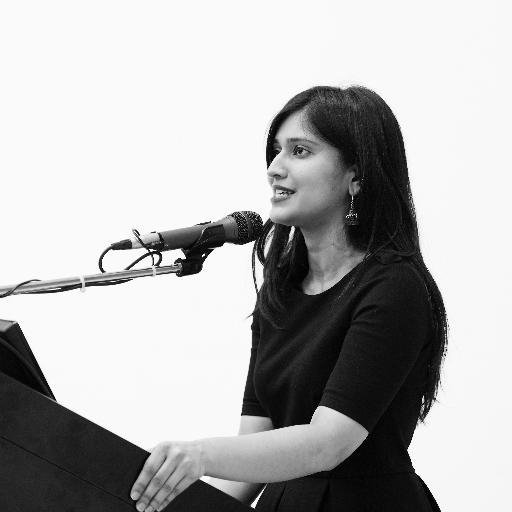 My women's rights activism was born after I watched a documentary called The Greatest Silence: Rape in the Congo. I have had a passion for social justice since I was quite young, and it strengthened in University. I am motivated by the amount of people who don't have basic human rights -- the numbers are daunting. Survivors who rise above their experiences and work towards change. That’s why I started We Talk Women, a place to encourage conversation on girls and women’s rights issues today. I'm not sure my work will be done in my lifetime. But, if I change one person's life, I'll be happy. 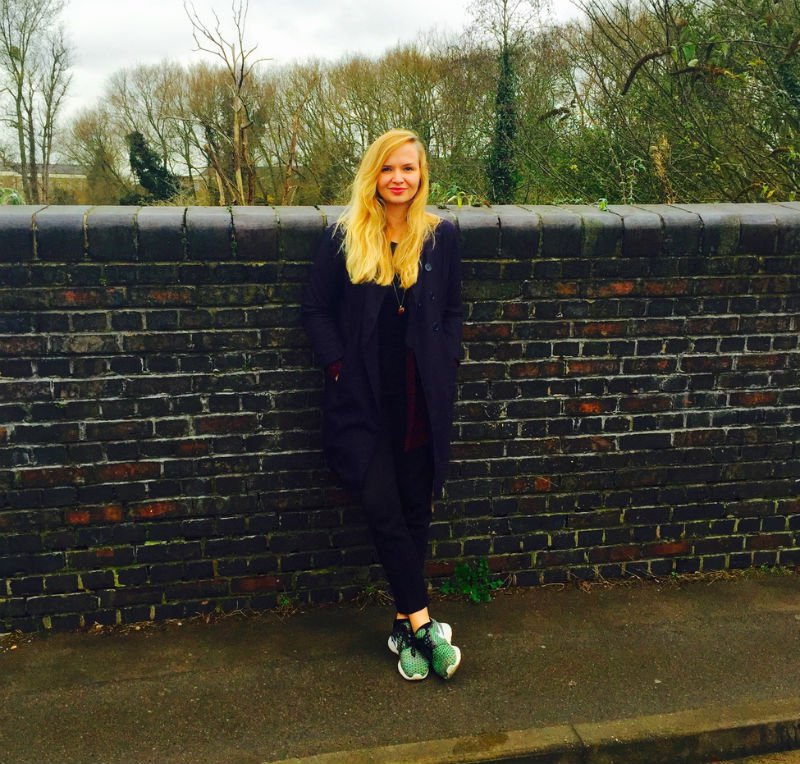 I am a movement builder focused on creating more space for women in the public sphere by campaigning against sexism and racism. [My own] experiences with discrimination, combined with an academic training on sexism, racism, the impact of discrimination on individuals and society, and the prospects for societies that do not value diversity and gender equality led me to become an advisor, campaigner and speaker advocating for gender equality.

When it comes to women's rights campaigning, many people shy away from taking on leadership roles, as women's rights activists experience online misogyny on a regular basis.

I have put pressure on media companies and outlets for displays of overt sexism, as well as campaigned to eliminate the scapegoating of refugees as sexual predators—operating at the intersection of advocacy for both refugees and survivors of sexual assault. I want to understand how the paradigm of foreign policy can help address sexualised violence in conflicts, post-conflict situations and humanitarian crises, and create sustainable peace worldwide.