“This, to me, is the most important nomination the president has made.” - Sen. Corker 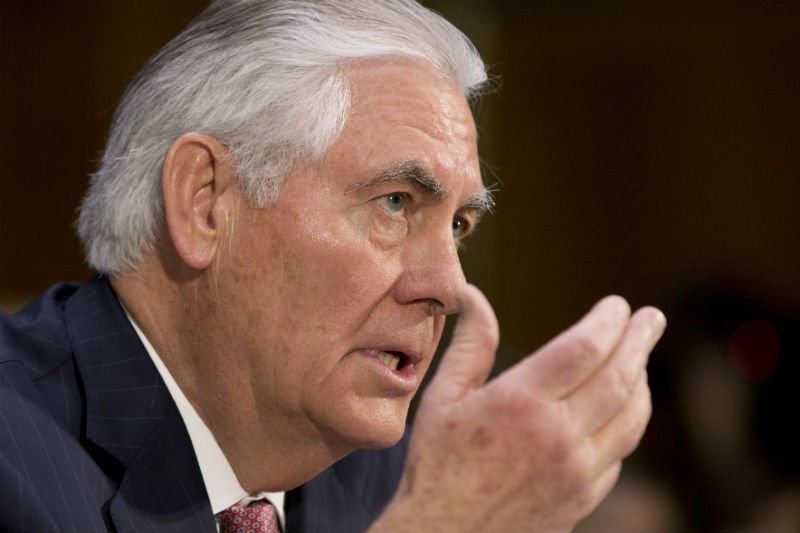 The Senate Committee on Foreign Relations kicked off the second day of Congressional hearings with the much-anticipated questioning of Donald Trump’s nominee for Secretary of State, Rex Tillerson, former ExxonMobil CEO and chairman.

“This, to me, is the most important nomination the president has made,” said Sen. Bob Corker, chairman of the Senate Committee on Foreign Relations, at the start of the proceedings.

For 40 years, Tillerson immersed himself in oil trading for the interest of his company. Now he is being vetted for one of the most important and powerful foreign relation positions in the world. He is one of President-Elect Donald Trump’s most contentious nominees due to his close ties with Russia and concern over his ability to separate past business interests with a new public-sector position.

In 2013, Tillerson received the Russian “Order of Friendship” award from Vladimir Putin. While Tillerson brokered deals for ExxonMobil in between 40-50 countries, as secretary of state he would need to rely on more diplomatic skills. If approved, he would be the first secretary of state with no experience in the public sector.

Wednesday’s hearing centered heavily on sanctions against Russia, the recent hacking into the US election, and cyber security, to which Tillerson gave little response. However, on broader, substantial topics such as humanitarian issues, climate change, foreign aid, and gender empowerment, Tillerson gave Americans a good look into his views.

Here are the potential future foreign diplomat’s answers to questions on the global issues that matter.

“When you empower women, you change the future of the country because you change the cycle of that family,” Tillerson said. “These are extraordinarily powerful programs and an important part of foreign aid.”

Tillerson was asked if he’d continue to support programs that empower women if approved for Secretary of State. He also gave anecdote about a family in Papua New Guinea, and the important role economic access to bank accounts, economic opportunity played families and the community he visited.

Tillerson agreed he would support family planning and reproductive health programs for women globally, if they are “not conflated with abortion,” when asked by Sen. Jeanne Shaheen (D-N.H.), who is the only woman on the Foreign Relations Committee. When she pressed Tillerson on whether he would continue the half a billion dollar support for USAID’s global family planning he said, “this is an important level of support.”

“Nothing lifts people out of poverty quicker than access to electricity. They no longer cook on animal dung, and their health issues, their health, improves.”

Tillerson said that the one of the best ways to use American tax dollars to help people in poverty is to look for the most efficient ways of investing in and increasing energy in poor regions and providing access to energy in developing countries.

“Every country needs to be considered on a case by case basis … but in some cases on disaster relief those can be very difficult choices to make.”

Tillerson acknowledged support for USAID and recognized the international development agency’s challenging work and response on natural disasters. Tillerson also said when asked about investments and beliefs on the impact of foreign aid programs that he would like to see USAID be more like the Millennium Challenge Corporation.

“One of the most successful programs I’ve seen is the Millennium Challenge Corporation because they take ownership … That’s where you would hope we can take these programs,” said Tillerson. He praised the effectiveness of programs that provide structure and educational support in developing countries. 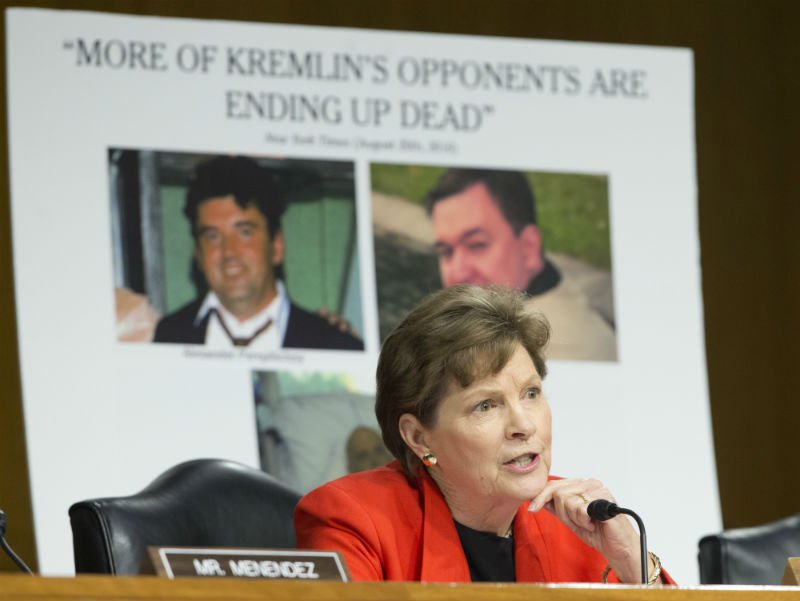 “Pepfar has been one of the most extraordinarily successful programs in Africa. I’ve seen it firsthand … Pepfar has brought so much goodwill. It is one of the best projections of American goodwill to the continent,” said Tillerson.

Tillerson also praised Pepfar (The United States President’s Emergency Plan for AIDS Relief) for helping to eradicate malaria. Malaria has not been eradicated, and in fact, causes 429,000 deaths every year. Pepfar is a government agency dedicated to fighting HIV/AIDS and supports the Global Fund to Fight Aids, Tuberculosis and Malaria.

“I think it’s important that the US maintain its seat at the table on the conversations around how to address threats of climate change, which do require a global response. No one country is going to solve this alone.”

Tillerson’s views on the topic became murkier as the committee questioned him on his connections to energy oil giant Exxon, of which he resigned, and if that was at odds with this position’s duty to uphold US progress on climate change. Tillerson is not a climate change denier, unlike President-Elect Trump, and said Trump has listened to his opposing view on climate change.

“The risk of climate change does exist. There are consequences serious enough that actions should be taken,” said Tillerson.

When pressed on the Paris climate agreement, unfortunately, Tillerson did not comment as to whether he would support staying in the agreement.

Syria and Stability in Middle East

“We have to protect the innocent people on the ground in Syria so they are no longer indiscriminately bombed,” said Tillerson.

When asked on how the US should enter back into discussions with other countries on Syria, Tillerson said that “we can’t do anything about it [from] where we are today,” noting that re-engaging with past US allies like Turkey would be the first step. The second step would be to “defeat ISIS,” he said.

And while Tillerson gave some solid answers on global issues, grossly avoided others, and provoked a trending #RejectRex hashtag on Twitter — the world will have to wait for a green light from Committee on Foreign Relations and then Congress to see the 69th Secretary of State take power.

Tillerson’s Congressional hearing will continue Wednesday, and possibly into Thursday morning, assured with more questions from senators on Russia and imposing sanctions.