70% of Australian Households Could be Powered by Renewable Energy, Report Finds

The land down under harnesses wind, sun and water 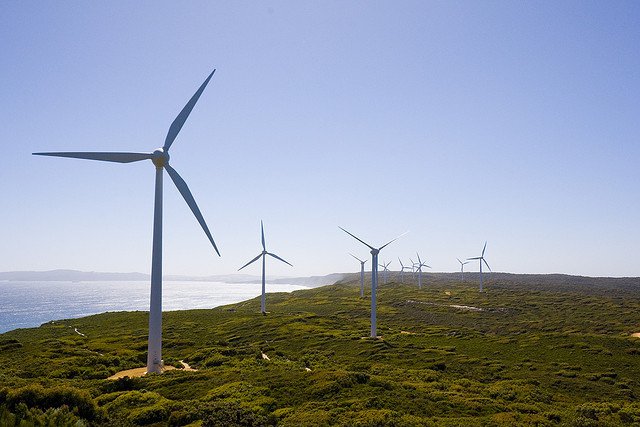 Despite Australia’s electricity markets still being dependent on carbon-emitting coal and gas-fired generations, the latest figures in a report, the “Renewable Energy Index” reveal an increase of 10% in the use of renewable energy over the past decade from 7% to 17%. This is bolstering the power sector’s efforts to prevent carbon pollution  and is equivalent to removing more than half of all cars in Australia off the road.

This figure will increase to 90% after the 46 wind and solar projects which have been under construction since 2016, are completed.

In an interview with The Guardian, Director of analysis and advisory Tristan Edis says,“Renewable energy, particularly wind and solar, are now beginning to emerge as a significant source of power.”

Green Markets found that the major single source of renewable power was hydroelectricity (40%), then wind (31%) and rooftop solar (18%).  Around 150,000 small-scale solar systems were installed on rooftops this year. This produced enough energy to supply electricity to more than 226,000 homes.

Edis adds, “These solar systems will save consumers $1.5 billion off their electricity bills over the next 10 years.”

Edis also estimates that if the current rate of construction was maintained, Australia would be on track to meet its renewable energy target of 20% of total generation by 2020, over a year early, by the end of 2018- making the nation a  leading example for others to follow.

As Miriam Lyons, the energy campaigns director of GetUP says in The Guardian, “everyday Australians are voting with their rooftops” in a move that “heralds the end of the era of big polluting energy companies dominating the market and manipulating prices to fill their own pockets”.

Dinosaurs in the Turnbull Government are still at war with the sun and the wind. The good news is they're losing.https://t.co/91W2Btxt4A

Global Citizen campaigns of the Global Goals and number seven focusses on providing affordable clean energy. Renewable energy is definitely the way of the future.