The international diplomat died today at the age of 93.

The United Nations announced today that former UN Secretary General, Boutros Boutros-Ghali, passed away at the age of 93.

The sixth UN Secretary General was the first to hold the position from Africa. He helmed the United Nations during a turbulent time that included the Rwandan Genocide and the breakup of Yugoslavia.

Immediately, condolences and memories poured in from around the world.

May God comfort the family of Boutros Boutros-Ghali the 6th @UN Secretary General. His document 'The Agenda for peace' is a lasting legacy

The global news media pushed out obituaries and reflections.

Boutros Boutros-Ghali, who led the UN as it struggled to deal with genocide in Rwanda and Bosnia, has died https://t.co/uCgJjYCiSG

Amidst the condolences, there will be debates about the legacy of the former UN chief. Here are 8 things to know about Boutros Boutros-Ghali.

1) Boutros Boutros-Ghali is Egyptian, making him the first UN Secretary General from Africa. He was succeeded by another African diplomat Kofi Annan from Ghana. 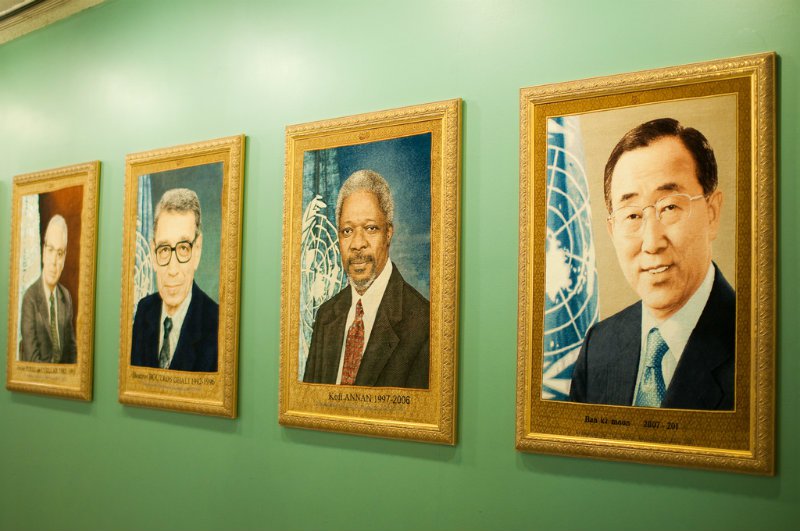 2) He was the grandson of an Egyptian President who served from 1908 until he was assassinated in 1910. 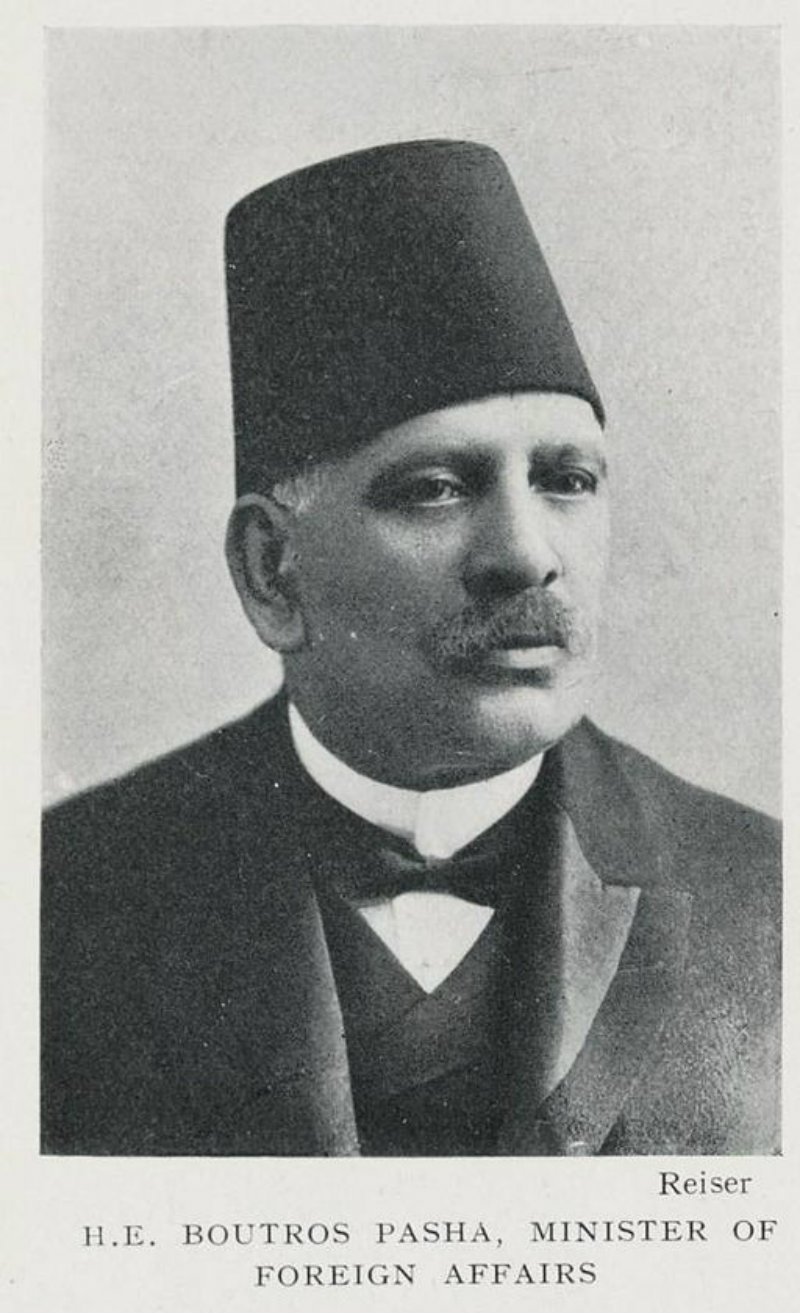 3) Boutros-Ghali was Egypt’s Minister of State for Foreign Affairs for 14 years (1977-1991). He played a significant role in the pivotal peace talks between his nation and Israel that culminated in the 1979 peace treaty. 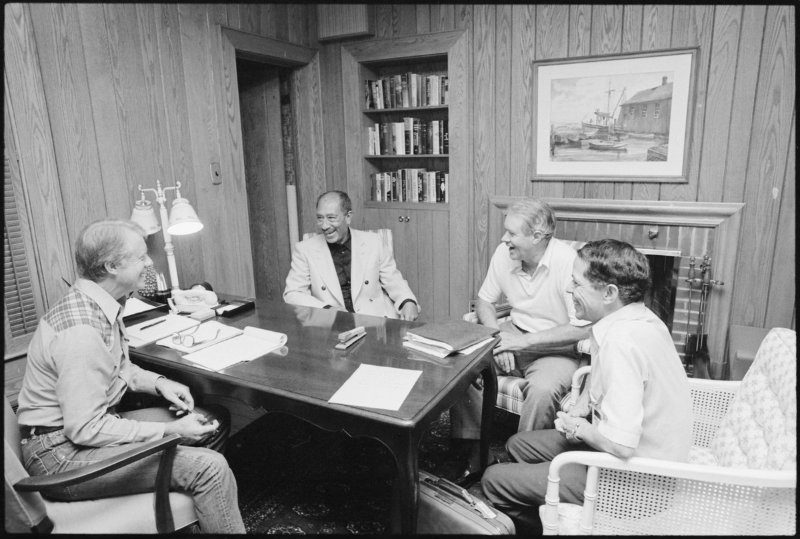 4) Boutros-Ghali took over the UN as the Cold War was ending. Early in his tenure he introduced a controversial plan to deal with global conflict: The Agenda for Peace. His attempts to build a lasting global peace were complicated by a wide range of emerging conflicts including: civil wars in Somalia and (now former) Yugoslavia as well as an emerging genocidal conflict in Rwanda. At the time, UN peacekeeping efforts were already spread across the planet in diverse spots from Cambodia to El Salvador to Angola and Mozambique.

5) Boutros-Ghali’s term in office was colored by an ongoing clash with US President Bill Clinton. Boutros-Ghali saw US foreign policy as “utterly confused.” His 1999 memoir was event titled: “Unvanquished: A US-UN Saga.” 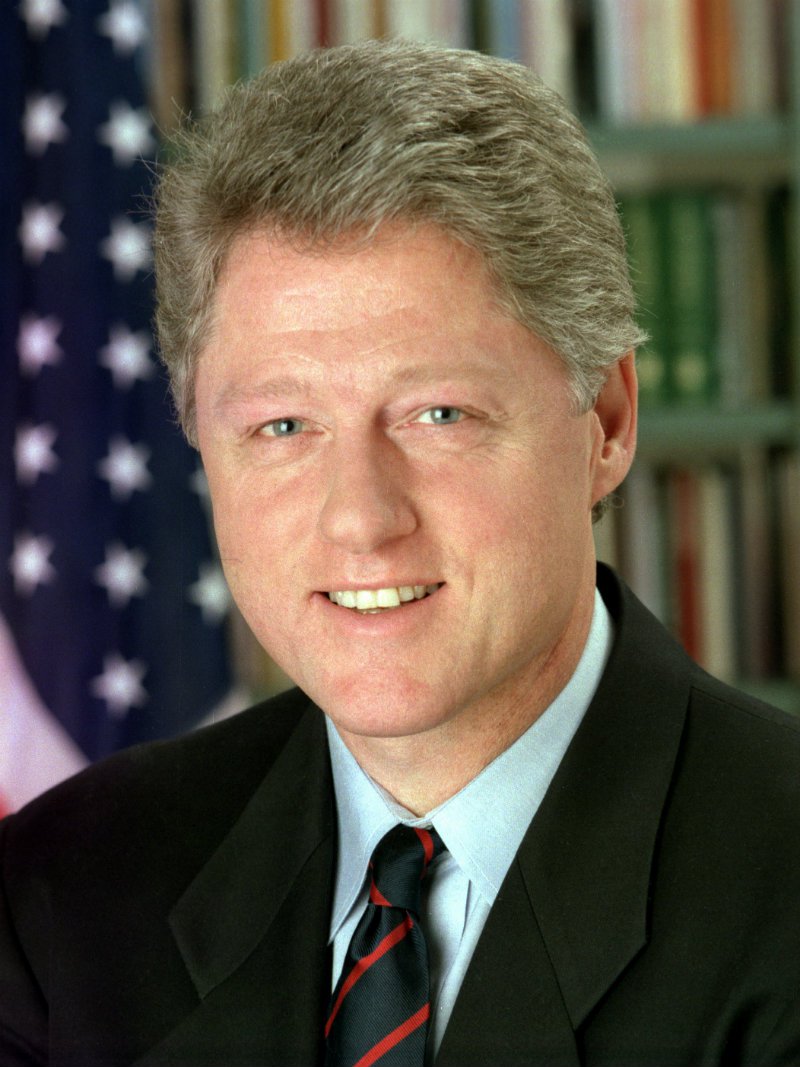 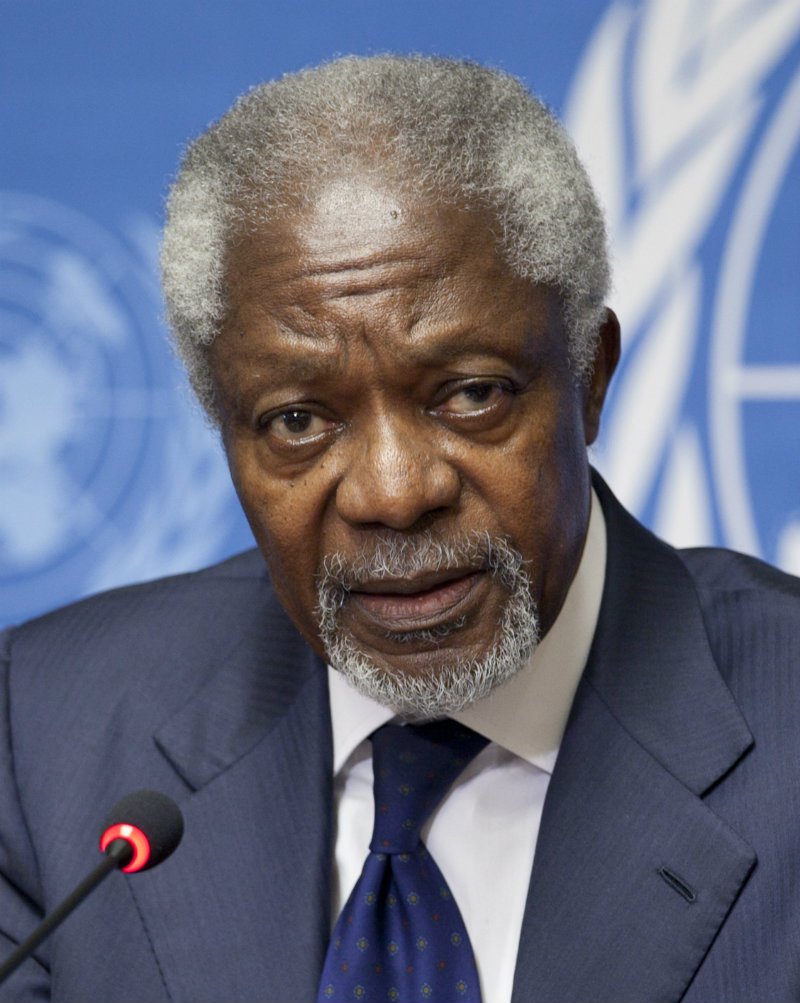 7) UN Secretary General was not Boutros-Ghali’s last job by any means. He went onto become the first Secretary General of the Organization international de la Francophonie (OIF), a collection of 57 member states tied together through the use of French.  He served from 1997 to 2002.

8) Since 2007, Boutros-Ghali publicly supported the establishment of a UN Parliamentary Assembly that would allow national level legislators to participate at the UN and eventually open up direct voting by citizens across the world for their UN representation. 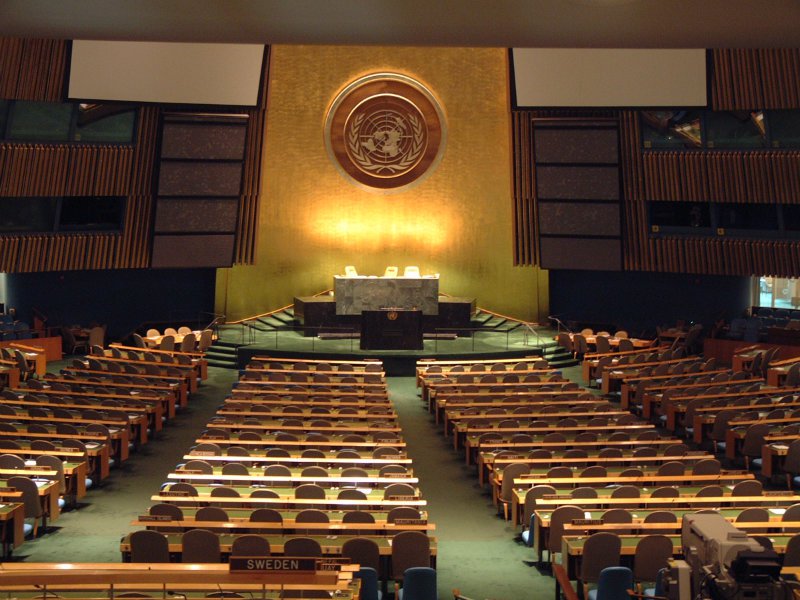 Boutros Boutros-Ghali was a committed public servant, an influential international diplomat, and a global citizen committed to peace. Any political leader’s legacy will be marked by controversy and successes. While the next few days will undoubtedly feature argument over the most important parts of Boutros-Ghali’s legacy, it is clear that from his work in Egypt to his support of the peace treaty with Israel to the ambitious Agenda for Peace to his later support of further democratizing the UN, that the former UN Secretary General worked to leave the world more peaceful than he found it. For this alone he will be missed.