Too many refugees are still dying in the Mediterranean. 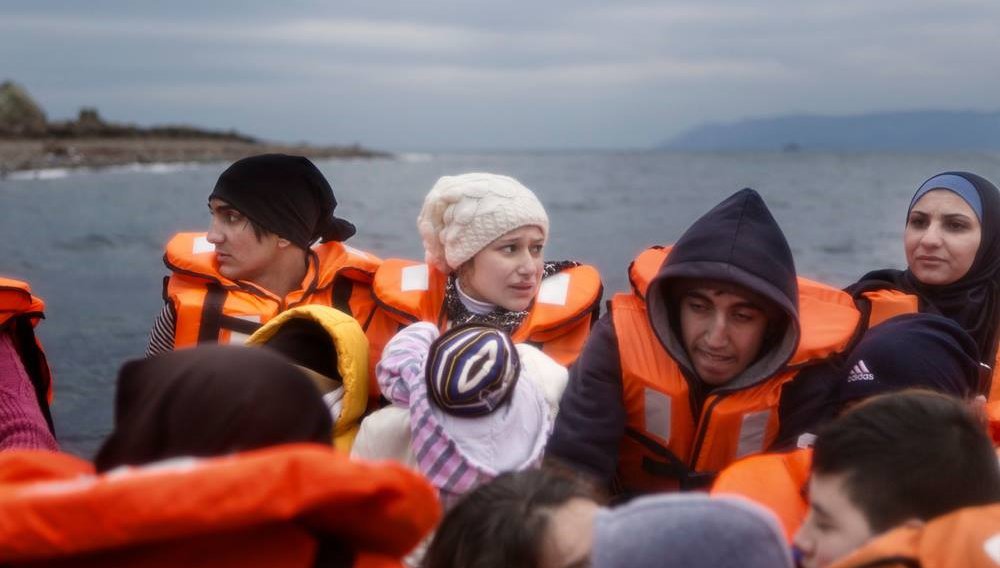 At least 3,034 refugees have died in the Mediterranean since the start of this year — almost as many as the whole of 2015.

According to figures revealed by the International Organization for Migration, there has been an alarming surge in the death rate on Europe’s shores. Last year, 3,771 people in total are known to have lost their lives in the Mediterranean. Only halfway through 2016, the current death toll is very close to surpassing this.

“We are well on track to exceeding the total number of known deaths in 2015,” says Niels Frenzen, director at USC Gould School of Law’s Immigration Clinic, in an interview with Al Jazeera.

Yet, no one is talking about this. Or at least this tragedy is no longer front page news — despite the alarming increase in fatalities. In May this year, 700 people drowned in the Mediterranean in just three days.

Read More: 11 Facts About The 65 Million Refugees In The World

Rewind to last summer and  the headlines were flooded with news of the refugee crisis — if not always for the right reasons, with journalists reporting on the unprecedented chaos as well as the human tragedy on Europe’s borders. The publication of the photo of Alan Kurdi, a Syrian toddler washed up on the coast of Turkey, triggered a swell in outrage and compassion. Yet now, the world is largely silent.

Since the EU signed a deal with Turkey designed to cut down the number of refugees arriving in Europe, the number of people attempting to reach the continent through Greece has stalled. Instead, thousands of asylum seekers are embarking on journeys via  the more dangerous route, off the coast of Libya, in the hope of reaching Italy. It is on this route that the majority of this year’s tragedies have taken place.

Read More: Syrian Children Are Holding Pokemon Characters To Get the World's Attention

While the statistics may no longer seem shocking, there are voices working to keep the refugee crisis visible. Last week, Mayor of Barcelona, Ada Colau, unveiled a live digital “shame counter” beside one of the city’s most popular beaches — a large monument tracking the number of refugees dying in the Mediterranean for all to see.

“This isn’t just a number, these are people,” reads an inscription on the monument — a powerful reminder of the scale of a human tragedy that cannot be ignored.