People are lined up along the block and taxis shout out their orders from the road. 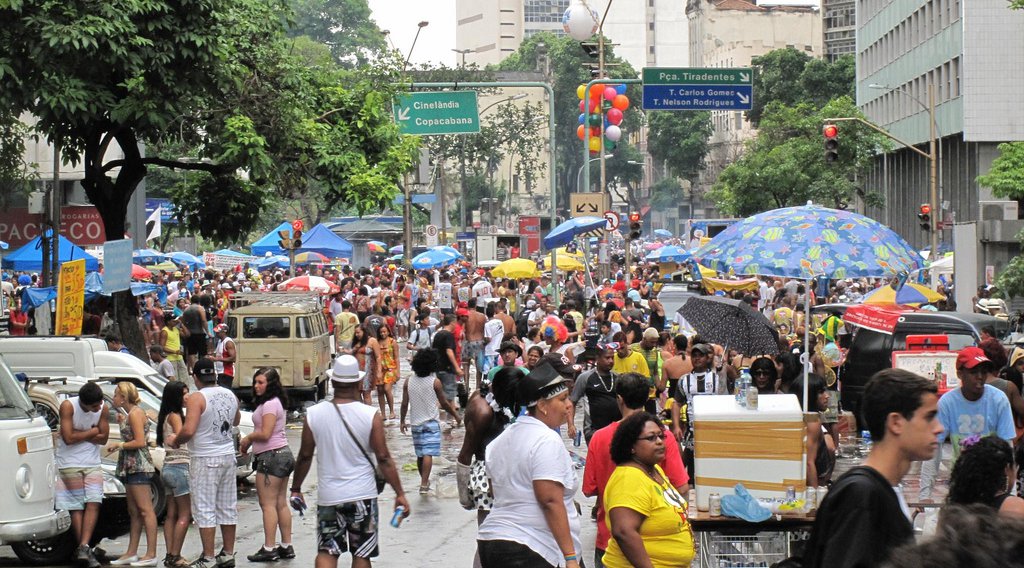 People in Rio de Janeiro who want some quality Middle Eastern food have found an unlikely source: a Syrian refugee who arrived just 6 months ago.

Ahmad Ryad Hamada is part of a growing number of Syrian refugees who are traveling to Brazil.

In sharp contrast to the reluctance of European countries, Brazil declared in 2013 that any Syrian affected by the war is eligible for refugee status.

Hamada was a food vendor in Damascus, Syria, when the war became too chaotic for his family.

So they fled to Turkey. 6 months ago, Hamada arrived in Brazil. He set up a food stall as soon as he could with the little supplies and funds he could gather. At first, his stall was raided by police and removed because he didn’t have a license. Then the mayor intervened and let Hamada return to doing what he does best: make delicious food for people.

As the mayor said, "It's not fair to escape ISIS and be harassed by Rio's municipal police."

Now, people are lined up along the block and taxis shout out their orders from the road. 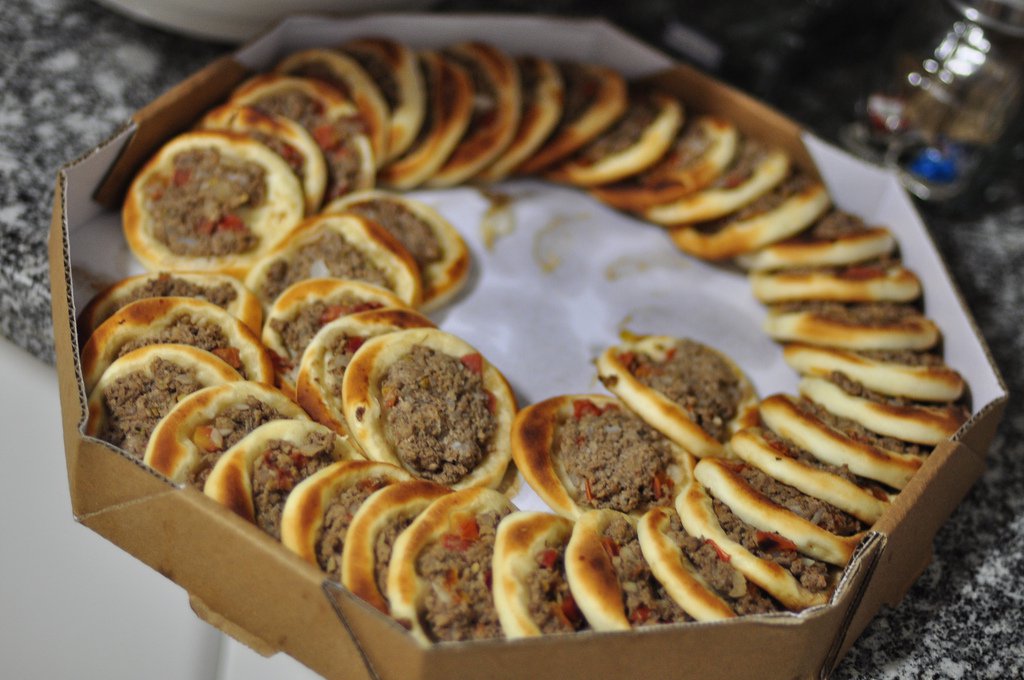 He’s become so popular that he was invited to participate in a food competition at the Olympics this summer.

The local popularity along with the international attention of the Olympics will elevate Hamada’s culinary profile.

Ultimately, he wants to stay in Brazil, open businesses and bring his family to the country.

Brazil already has a large population of people with Syrian heritage, who arrived early in the 20th century and helped to establish many vibrant commercial districts.

Even still, transitioning to a new country and starting at zero with a language barrier is difficult for many people.

Hamada was able to succeed, not just because he works hard and makes great food, but also because of help from sympathetic figures like the city Mayor.

No refugee should be forced to navigate a new society without help. Hamada’s journey shows that with some support, refugees can become vital assets to their adopted country.