This month Red Nose Day is back, giving you the opportunity to help kids in need around the world

It's a prime example of what is possible when you rally people around a shared goal.

The Late Late Show host, Craig Ferguson will host the two-hour long primetime special on the NBC network on May 26th. Craig will be joined by a roster of A-list celebrities including Kristen Bell, Seth Rogen and Emma Thompson - and there are still more celebrities yet to be announced!

In 1988, Oscar nominee and Emmy Award winning writer-director Richard Curtis—known for “Four Weddings and a Funeral” and “Notting Hill” came up with the idea of Red Nose Day, a nation wide, televised event that began in the UK. This televised special event harnesses the power of entertainment and the goodness of celebrities to help raise money and awareness on poverty with the ultimate goal of changing the lives of millions of children around the world.

Upon its launch in the UK, the televised special became a hit success. It is a prime example of what is possible when you rally media, global citizenship and philanthropy around a shared goal of eliminating extreme global poverty. 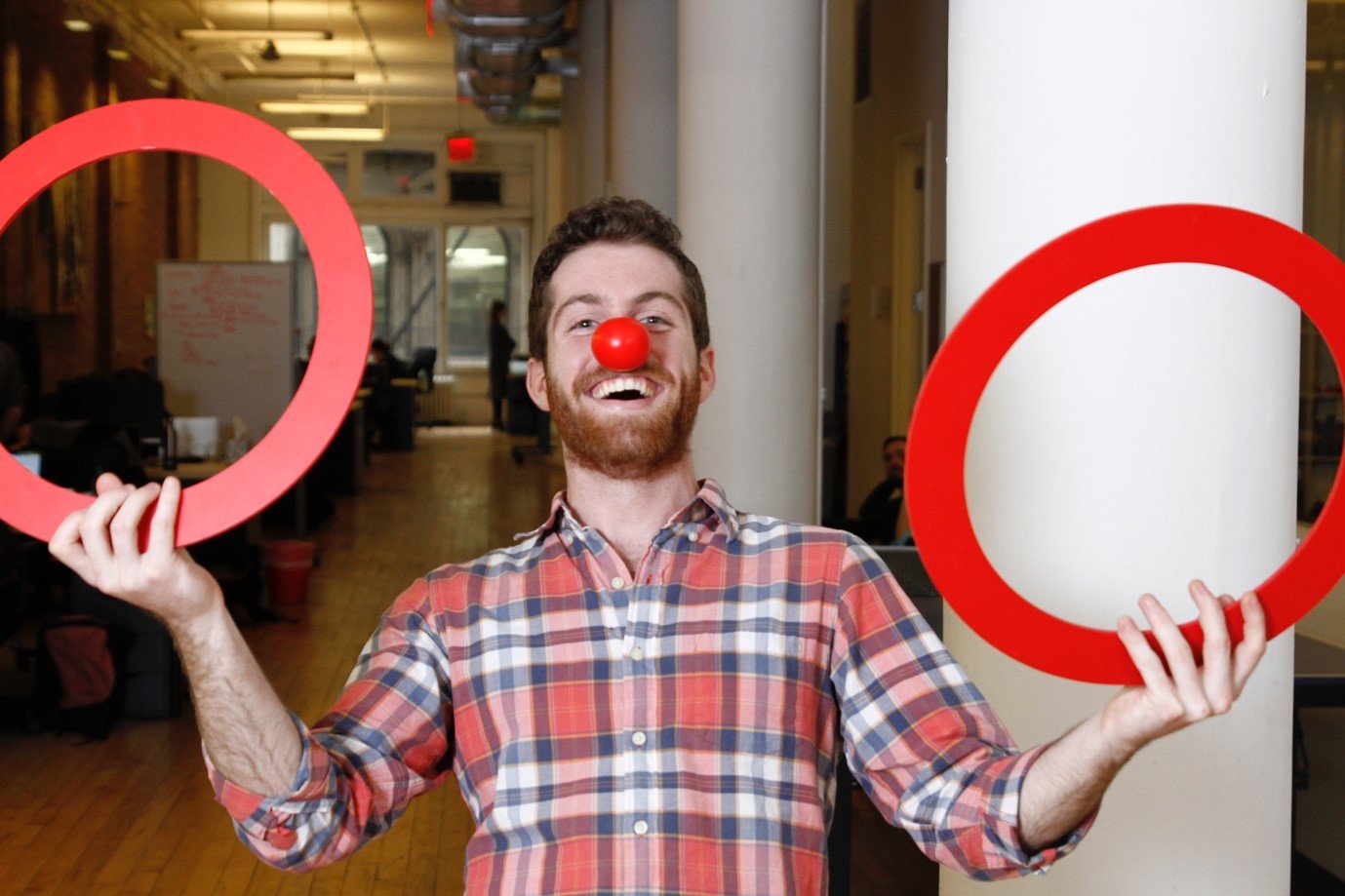 Making a difference isn’t exclusive to the rich and the famous.

Not all of us are comedians and/or celebrities, but we can all still show our support on Red Nose Day! You can start by picking up some Red Nose swag from your local Walgreens—merchandise includes headbands, bedazzled bowties and of course the iconic and ever popular red nose.

You can take it one step further than simply sporting your Red Nose swag by organizing fundraisers and Red Nose viewing parties. However you choose to show your support, rest assured that your action will make a difference in helping communities in need in the US and around the world.

So grab your "Red Nose” and your sparkling necktie, and tune in for the primetime special on NBC on Thursday May 26, 2016.  You’re guaranteed to remember why laughter is the best medicine around. 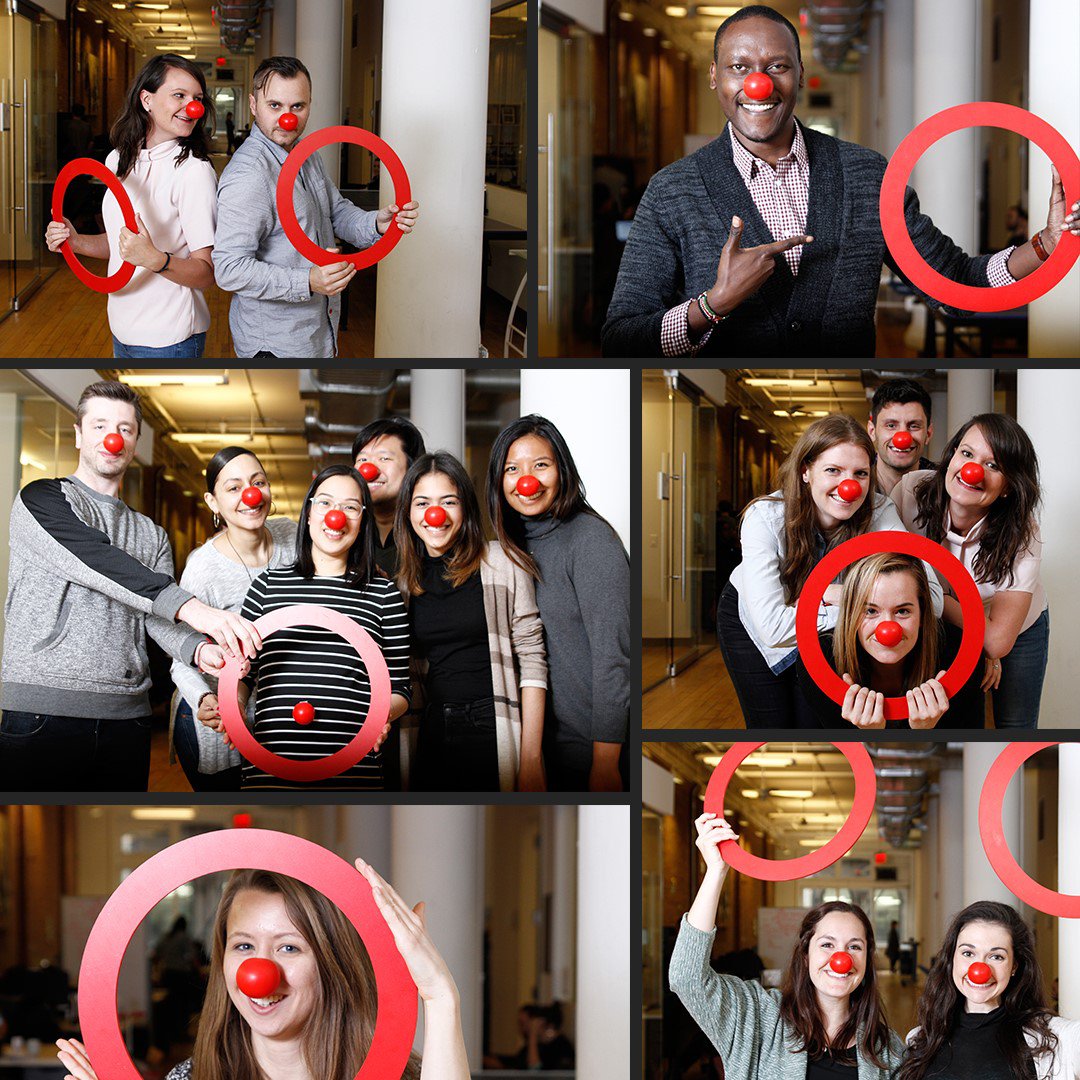