A Record Number of US Citizens Are Renouncing Their Citizenship 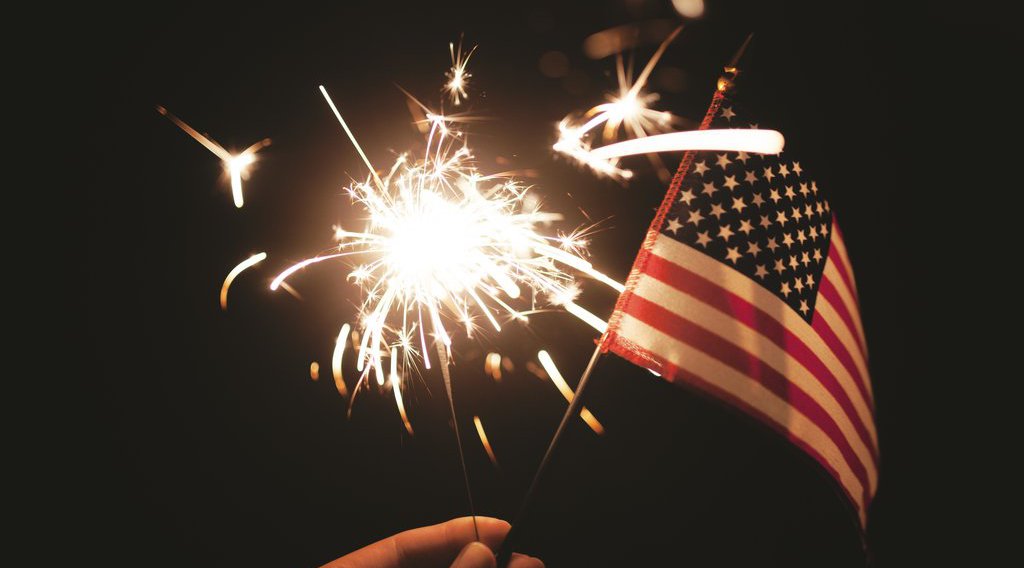 Taxes. A change to the Foreign Account Tax Compliance Act (or FATCA for short) in 2010 mandated that Americans living abroad pay US taxes even if they do not live or work in the United States.

The United States is the only country outside of Eritrea that requires citizens to pay taxes on income earned abroad.

The change has sparked a rush of renunciations in recent years, up from just 231 in 2008, according to the Federal Register.

The FATCA law also targets foreign banks, which must report all accounts opened by Americans to the US government, leading some of them “to shy away from opening accounts for expats,” Bloomberg reports.

For many American expatriates — such as British Foreign Secretary Boris Johnson, who was born in New York — paying taxes in two different countries was not worth it, so they simply renounced their US citizenship.

The number of Americans renouncing their citizenship in the first couple of months of 2017 is not yet publicly available, but it is notable that during the 4th quarter of 2016 (which spans from October to December) more than 2,300 Americans expatriated themselves — the same as the entire period of 1998-2003.

There was much speculation after the election that Americans who did not vote for Donald Trump would renounce their citizenship and move to Canada. In the day after the election, the Canadian immigration site received so much web traffic that it crashed.

The Washington Post has reported that a growing of number Silicon Valley entrepreneurs, many of whom are immigrants, are being solicited by startups in Vancouver. But these are mainly US visa-holders and not passport-holders.

In light of the Trump administration’s travel ban, more and more refugees and immigrants are making their way across the Canadian border, sometimes in a dangerous fashion. Vocativ reports that the number of refugees fleeing the US for Canada has increased in the months since the US election, with a large proportion of them coming from Ghana and Somalia.

Read more: For Many Refugees, Trump’s Travel Ban Is a Death Sentence

The accelerating brain drain could be a serious concern for the US, which is falling behind globally in terms of innovation and competitiveness.

If the trends of US citizens renouncing their citizenship and US visa-holders seeking refuge in other countries continues to accelerate, the United States could face demographic challenges down the road.