A certain fashion accessory has sparked quite the debate. 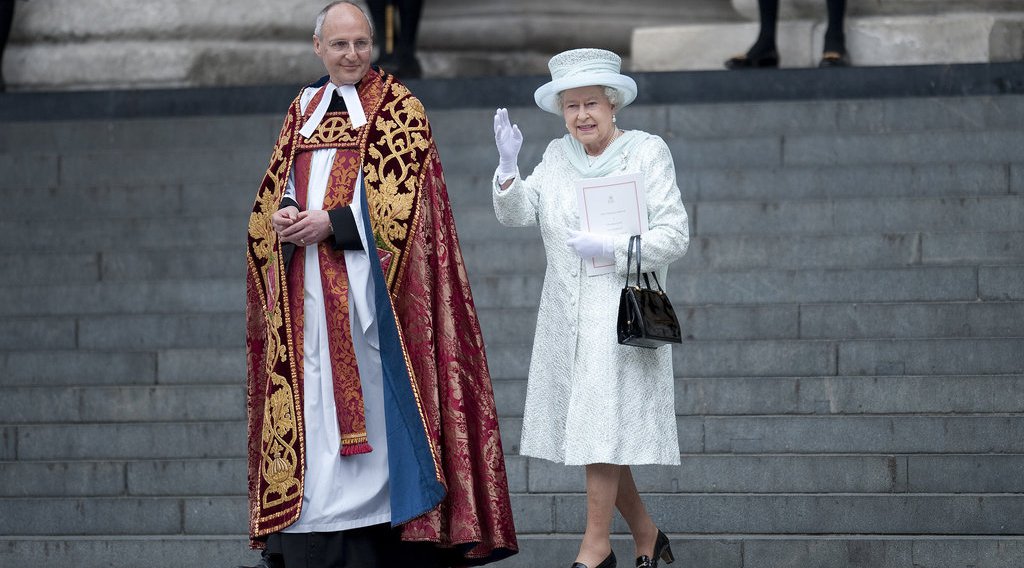 Nearing the anniversary of the Brexit vote — the historic referendum in which the United Kingdom voted to leave the European Union (EU) — the Queen of England may have just sent a subliminal message to the world about what she thinks of the decision.

Or, she may not have.

Astute Twitter users pointed out that the yellow buds of the flowers arranged on a periwinkle blue hat that the Queen wore today mimic the circle of stars on the EU flag.

Some have dubbed her hat an “EU bonnet.”

Not to be facetious but the Queen's hat looks like the European Union flag pic.twitter.com/1nDJ3sWDTd

Did the Queen decide to wear an EU flag hat instead of her crown this year? (Probably not, but it does look like it) https://t.co/13U4Ha53lH

Take Action: Call on the UK Trade Minister to ensure Brexit does not devastate lives of world's poorest people

The Royal family traditionally tries to distance itself from partisan political debates, and Queen Elizabeth II has made opaque statements regarding past referendums and the EU.

For example, days before Scotland’s 2014 referendum to leave the UK, she told patrons outside the church she attends near her Scotland estate to think “very carefully about the future.”

Back in June of 2016, British tabloid The Sun (NWSA) suggested that Her Majesty was in favor of the UK leaving the European Union after she allegedly told former Deputy Prime Minister Nick Clegg that the “EU is going in the wrong direction.”

Buckingham Palace responded instantly, lodging a formal complaint against the tabloid and releasing a statement that the Queen and royal family would staunchly stay out of the Brexit debate.

While the Queen’s private opinions of the Brexit and the EU remain unknown, the aftermath of the referendum over the past year has shed light on many problems European countries and the UK still face one year out.

Read More: How Young People Turned up to Vote this Time - And Why It Matters

The immigration crisis in Europe was a major focal point of the referendum that caused many to want tighter UK borders. This has been one of Prime Minister Theresa May’s main points in discussions with the EU.

The UK is not alone in its desire to tighten — or in some cases, close — its borders. Other European countries like Hungary and Poland have refused to take in asylum seekers. 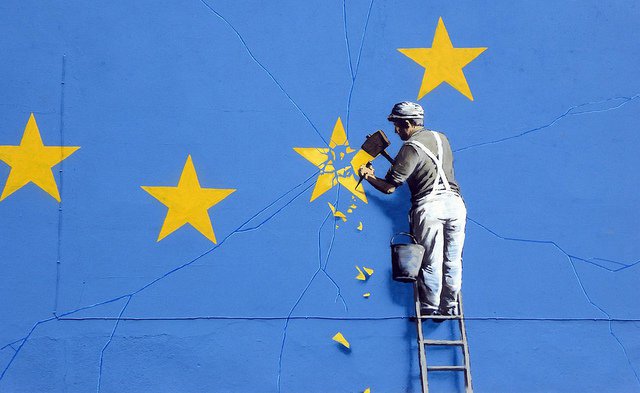 Much of this can be attributed to the rise in nationalism seen throughout Europe and beyond, as seen in France and Denmark’s presidential elections and the US’s election of Donald Trump.

Read More: After Brexit, I feel like a foreigner in my own country

While the premise of “our nation first” presents itself as being in the best interest of its citizens, it often leaves the refugees and immigrants on the outskirts of policies and society. Although the UK has promised to take in 20,000 Syrian refugees by 2020, how the UK will proceed with immigration and refugee remains in the balance.

While the Queen’s hat may or may not be a nod to the EU, the immigration crisis throughout Europe carries on at the forefront of EU policies and decision to come.

Update: The original version of this story incorrectly cited a parody Twitter account as actually belonging to the Queen. It has since been edited.