The black-and-white birds have been endangered since 2015.

Why Global Citizens Should Care
The impact of climate change is being felt around the world, but action can still be taken. Climate scientists and groups like the United Nations are trying to reduce greenhouse gas emissions and you can take action on this issue here.

The cost of climate change may not be immediately visible everywhere to humans, but even tiny shifts in temperature are being felt in big ways when it comes to smaller creatures.

The Atlantic puffin, identifiable by its black-and-white plumage and vibrant orange beak, has been in decline since the 2000s, due in part to warming waters, reports the New York Times in a new profile of avian researchers in Iceland.

“The puffin is the most common bird in Iceland,” said Erpur Snaer Hansen, acting director of the South Iceland Nature Research Center. “It’s also the most hunted one.”

And in recent years, it has become one of the most endangered. 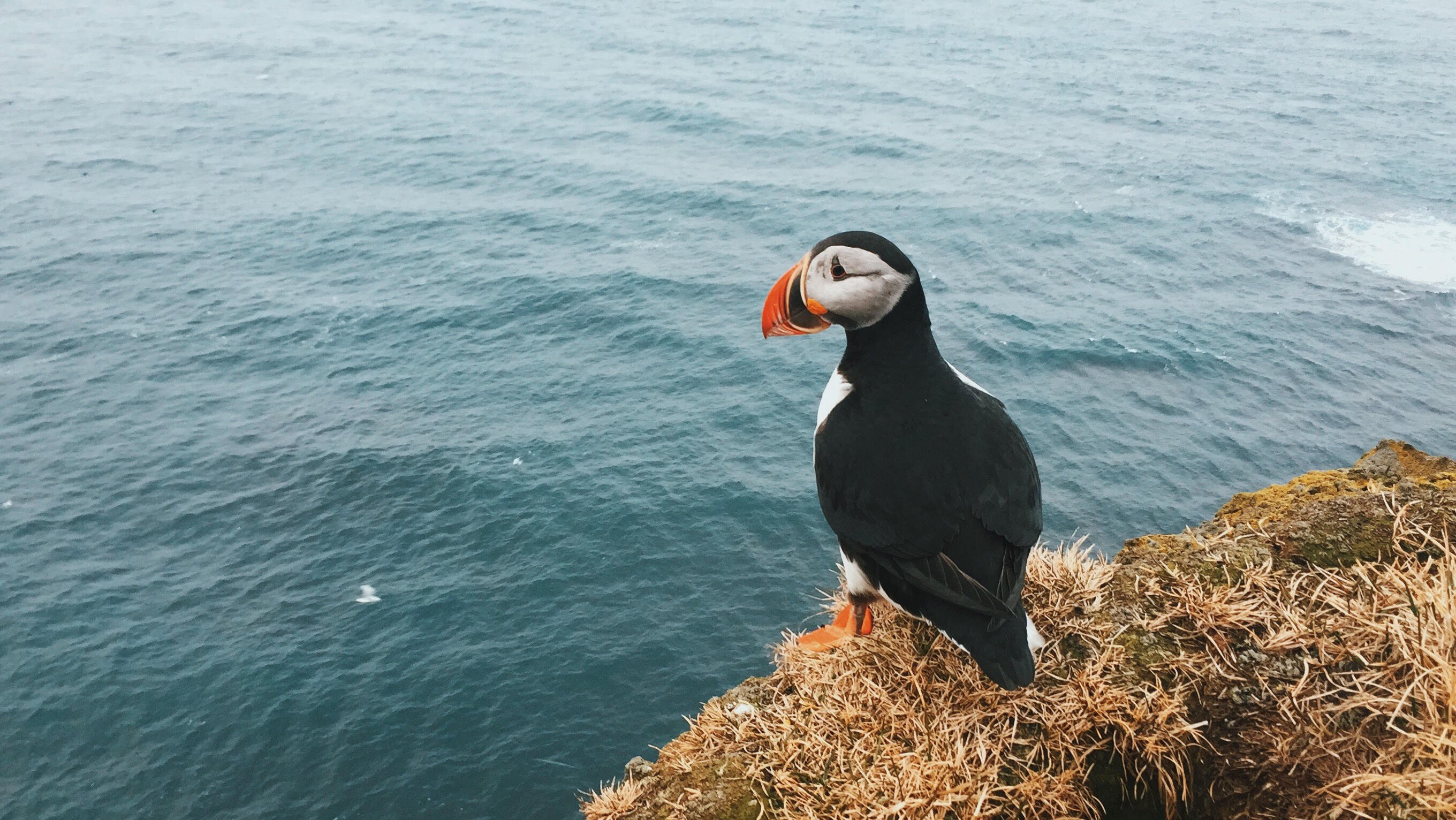 One of the biggest reasons puffins are at risk, according to the immersive Times story, is due to the increasing scarcity of their favorite food: silvery sand eels.

Aevar Petersen, an Icelandic ornithologist not involved with the project, told the New York Times that a one-degree increase in sea temperature brought about by climate change was “the key environmental factor” behind the sand eels’ decline.

The drop in sand eels means that puffins must travel farther for food, which is taxing to the little birds.

“Everywhere, they are going further than we thought,” she said, adding that they are working too hard for their meals. “Flying, for puffins, is very demanding,” said Dr. Annette Fayet, a junior research fellow at the University of Oxford, who is studying the puffin colonies on Iceland and in Norway in an effort to find solutions. “It is a big energy cost for them.” 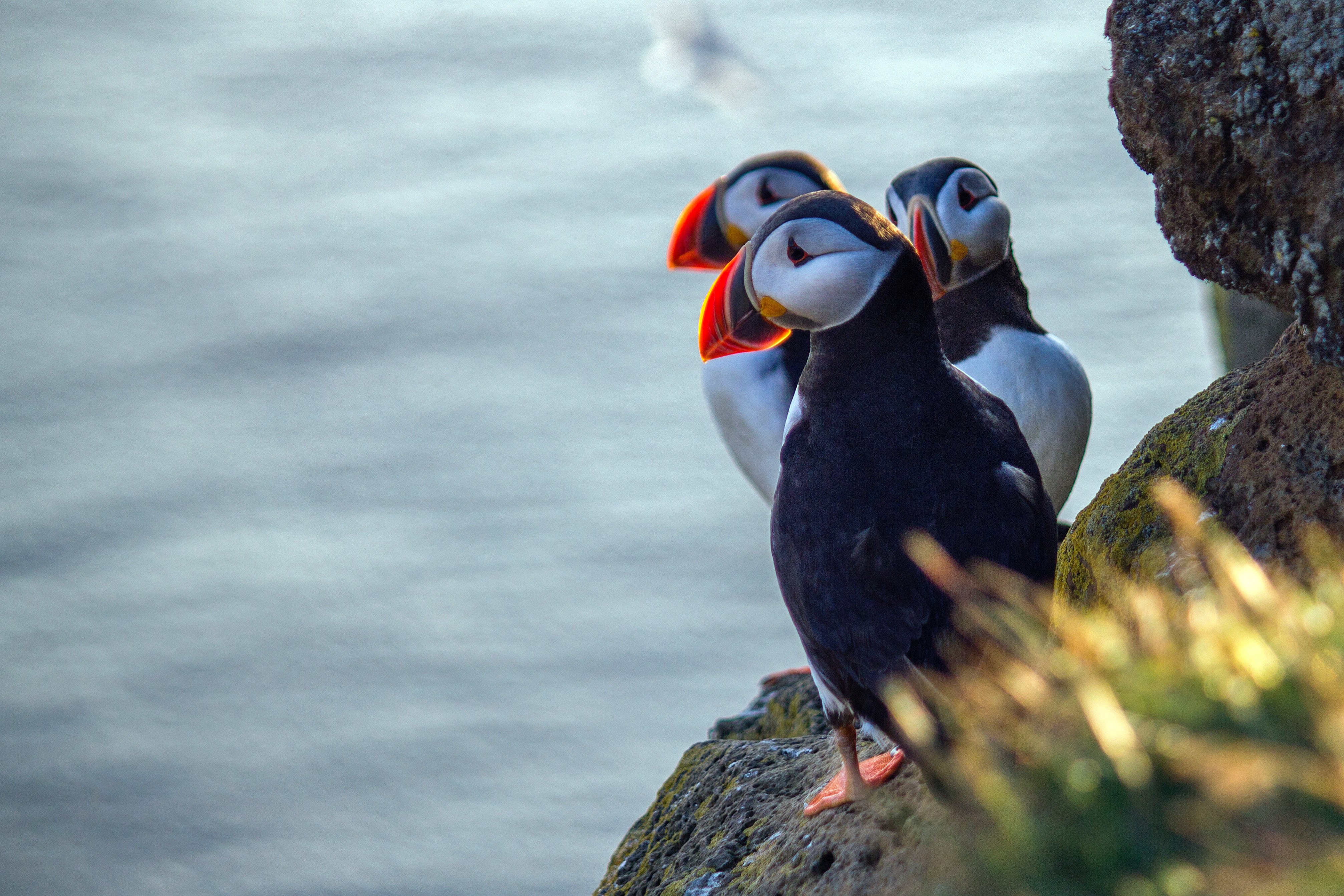 As Fayet and her colleagues study the dwindled populations found in various puffin burrows, hunters in Iceland continue to supply the birds to restaurants, where the dish is a popular tourist curiosity.

But if climate change solutions aren’t realized, humans may not be enjoying puffins for long — whether admired in their natural habitat or eaten for supper.

Scientists are warning that the world has entered its sixth mass extinction — an event when a majority of species on Earth die off. Billions of regional populations have already been lost and 50% of all individual animals have died in recent decades.

The smallest and most vulnerable creatures will likely be the first to disappear.

Michael Mann, a leading climate scientist at Penn State University, recently told the Guardian that climate change is so clearly playing a role in extreme weather, wildfires, and other environmental events that “saying otherwise would be like denying a link between smoking cigarettes and cancer.”

“The impacts of climate change are no longer subtle,” he told the Guardian.

You can read the full New York Times feature on puffins here.