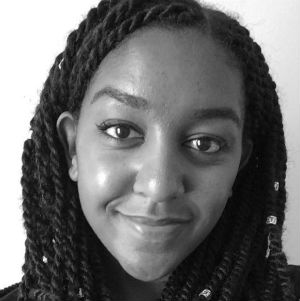 African Union Wants to Extend AU Passport Across the Continent

The passport was created to boost travel and economic growth across the continent; but will it work? 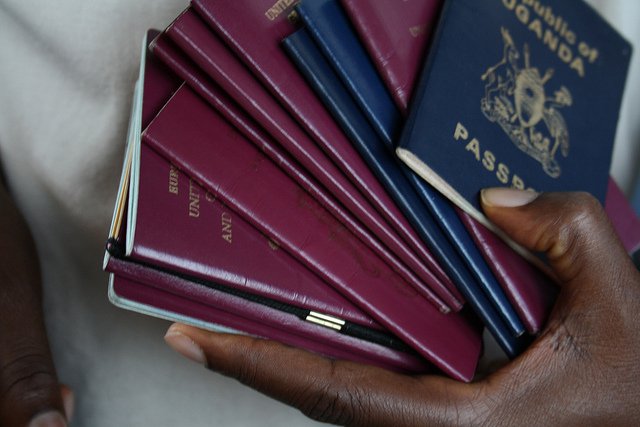 After much anticipation, the African Union (AU) revealed plans for a pan-African passport at the AU Summit in Kigali, Rwanda July 18.

The new passport plan was created in hopes of stimulating free travel among Africans, which would in turn increase trade and boost economic growth throughout the continent.

At the AU Summit, heads of state and senior officials were handed the passport as a tester. The AU announced intentions to distribute the passport to all Africans by 2020.

Check out the African Union Diplomatic Passport launched in Kigali yesterday. What do you think of this? #AUPassportpic.twitter.com/PdySClZGup

Though the AU touts the passport’s expansion as a critical step towards a more unified and accessible Africa, it has attracted criticism from those who see it as an impractical solution that simply won’t work.

The impact of an AU passport is complicated. So here are a few pros and cons for implementing a universal passport across Africa:

Pro: Electronic passport system
The AU plans to roll out the new passport through a biometric system, which would work via Smartcard technology. Not only would the system be quicker, but it would also help limit fraud.

Con: Only a few African nations have the biometric systems needed for the passport
Currently, only 13 of the 54 AU members offer biometric passports, which has many doubting that the passport system is even a possibility.

Pro: Will allow for visa-free travel
The pan-African passport would grant visa-free access to citizens of all 54 AU member states, making travel easier and more accessible for Africans.

Con: Will eliminate visa revenue, which many African nations rely on
Smaller states might reject the passport initiative because they actually rely quite heavily on the money generated from visa fees.

Pro: Will help prevent refugees and migrants from facing dangerous voyages
"We have a problem now that young people are risking their lives to cross the Sahara Desert or travel on boats to Europe," says Dr. Khabele Matlosa, AU Director for Political Affairs. "If we open opportunities in Africa we reduce that risk."

Con: AU has to first overcome resistance to migration among African nations
The AU might find its plans at an impasse with the nations with strict visa requirements. For example, Equatorial Guinea, the African nation with the highest GDP per capita, requires visas from citizens of all other African states. Nations such as Democratic Republic of Congo, São Tomé and Príncipe, and Sudan also have strict visa requirements in place.

Con: “Open” borders could increase terrorism
Extremist groups such as Boko Haram and Al-Shabaab already plague many nations across Africa, and some fear that relaxing travel barriers will invite more terrorism across the continent.

All things considered, the AU passport has the potential to spike travel among Africans and boost trade and economic growth across the continent. That’s the idea behind the passport, but unintended consequences and forthcoming resistance should be carefully considered and addressed before expansion proceeds.