In a world where 2.4 billion need a toilet, we can’t afford to go backwards.

By all accounts, the Waters for the World Act (WFWA) has been a resounding success. The bill, which was designed to improve how the United States uses its foreign aid to provide sanitation and clean water for all, passed in the House and the Senate in 2014 and was signed into law by President Barack Obama.

A USAID report released earlier this year contains a number of encouraging statistics, like the fact that 2.5 million people in Indonesia were provided with something many take for granted: safe, piped water.

Yet all of this great work may scaled back, or worse, entirely stopped, in light of the possible cuts to US foreign aid, as recommended in the President’s budget blueprint released in March.

On World Water Day, Global Citizen wants to take this opportunity to note the progress made and to urge the Trump administration not to take the world back in time, and risk worsening what is already a dismal situation; an estimated 663 million people still lack access to an improved drinking water source, and almost 2.4 billion lack a basic toilet. 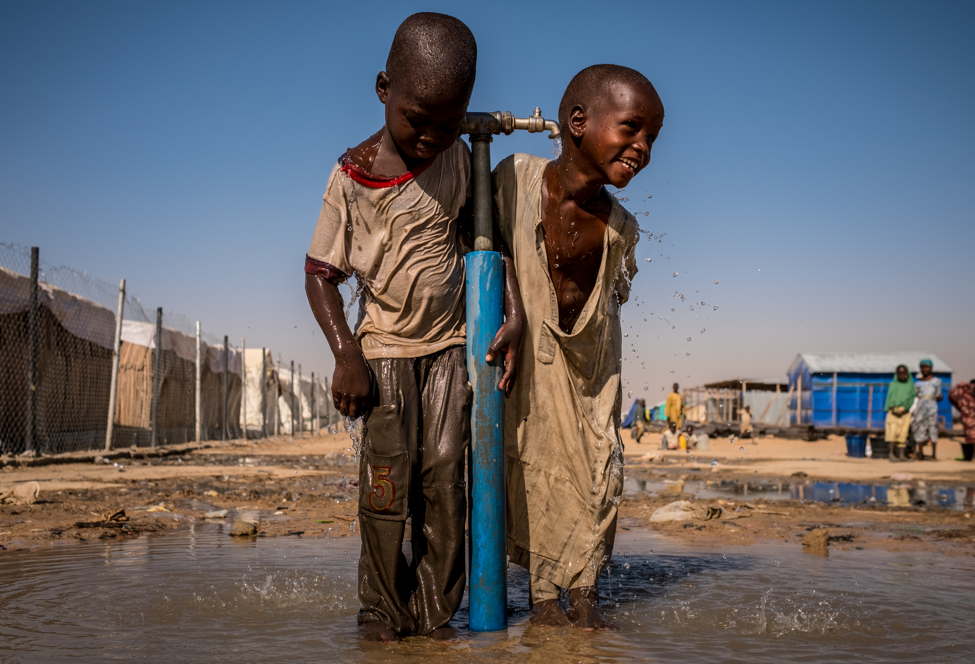 The WFWA was designed to transform these statistics. Which is why Global Citizen, along with partners at WaterAid America, WASH Advocates, Millennium Water Alliance, InterAction and World Vision, campaigned to get it passed. The legislation had significant bipartisan support in Congress — a rare occurrence these days.

And in the two years since the bill was signed into law by President Obama on December 19, 2014, huge process has been made in improving access to water and sanitation globally.

Under USAID’s strategy, 3.2 million children under 5 were reached with nutrition-specific interventions in Ethiopia — a country where 40% of the children suffer from stunting due to malnutrition. By the end of 2015, in 50 cities across Indonesia, USAID is helping more than 300,000 obtain access to improved sanitation facilities.

And in the West Bank and Gaza, agency support drove the installation of water pipes that connected 130,000 Palestinians to running water for the first time and improved access to clean water for more than a million people.

These results serve as inspiring proof that the campaigning of Global Citizens and their partners has certainly paid off. Thank you to the 53,000 Global Citizens who took action to ensure the Act was passed.

And thank you to all the members of congress who drafted and advocated in support of the Act — particularly Sen. Bob Corker (R-TN), Sen. Dick Durbin (D-IL), Rep. Ted Poe (R-TX), and Rep. Earl Blumenauer (D-OR), whose emphatic rallying cries and ongoing support were invaluable.

With these efficiencies in place, it is critical that we protect the progress made thus far.

Going backwards is simply not an option in a world where 1,400 children still die every day from diarrhea, simply because they lack three basic things every child should live with: safe water, access to sanitation, and decent hygiene. The United States must continue to provide strong support for water and sanitation as part of foreign assistance.

Congressman Blumenauer is circulating a letter asking members of congress to support increased funding for water and sanitation. Take action now and call your member of Congress to encourage them to cosign.