President Obama issues a call to action to private-sector companies to address the refugee crisis. 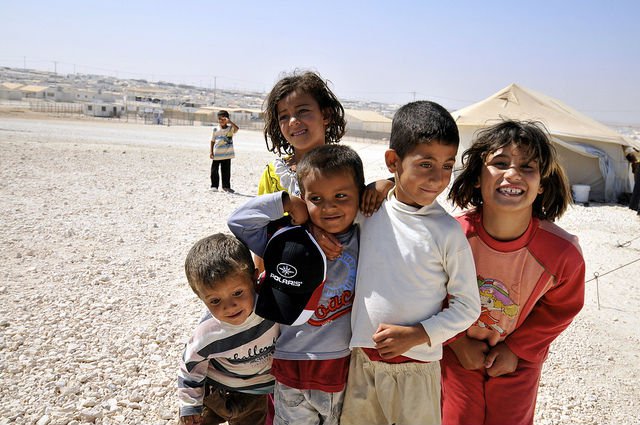 On Tuesday, September 20th at the United Nations General Assembly President Obama issued a call to action to address the refugee crisis and private sector companies responded. Companies like Airbnb, Citigroup, Facebook, Google, Twitter and Uber made pledges to help.

Today, there are more than 65 million displaced people in the world, which is the highest number on record since the UN refugee agency began collecting statistics in 1950. Private-public partnerships are an important tool in addressing this issue. Private sector companies are capable of having a profound impact on such social issues by using their resources and specific field knowledge to help those in need.

President Obama’s call to action involved three impact areas for the companies to focus on: education, employment, and enablement. In total, 51 companies made commitments to investing, donating, or raising more than $650 million dollars.

Some exemplary commitments include Airbnb’s pledge to develop a program that would enable Airbnb hosts to accommodate refugee families. Airbnb has over 1,500,000 listings in 34,000 cities and 191 countries. This will allow them to reach people in need all over the world and provide safe-havens and starter homes for displaced people.

Facebook pledged to work with NetHope to bring Wi-Fi to 35 locations across Greece and to develop a strategy to provide internet access to individuals living in refugee camps and surrounding communities, in partnership with UNHCR and local partners. Facebook also pledged to use their social media platform to raise awareness and funds for the refugee crisis; and finally to donate advertising credits and creative services support to UNHCR and other refugee-serving organizations.

These commitments are just the beginning. The over 50 companies that pledged to help refugees globally have set an example for private-sector companies all over the world for taking action. With the number of displaced people at an all time high it is essential that companies continue to commit to this cause.