Dozens of celebrities have joined together to call out gender inequality.

In an open letter published on Monday, influential figures — including Oprah Winfrey, Chadwick Boseman, and Meryl Streep — put world leaders on blast and called for “historic changes for women this year.”

The letter, part of the “Poverty is Sexist” campaign run by the nonprofit ONE, was signed by more than 150 famous champions for change and highlights how gender discrimination traps women and girls in poverty. 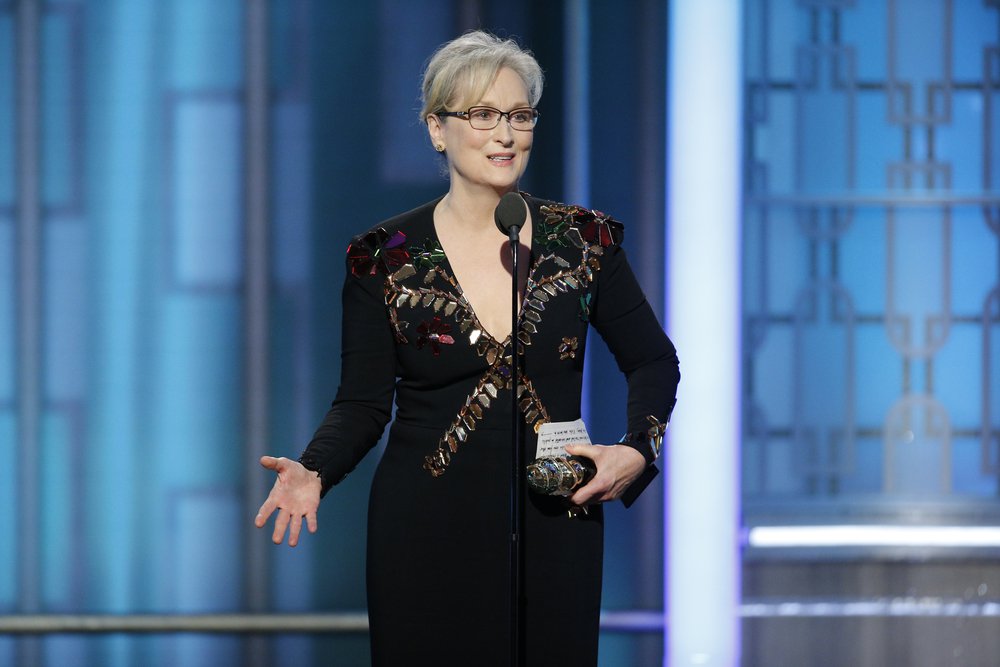 Take Action: Sexist Laws Have No Place in 2018. Agree? Tell Governments to Act

According to the United Nations, more than 700 million people live below the poverty line, surviving on $1.90 a day. Around the world, women are more likely than men to live — and remain — in poverty because of gender discriminatory beliefs and attitudes built into societies and legislation.

If every woman could learn, earn and be independent the impact would be revolutionary. #PovertyIsSexist, so unlock womenÍs potential today: https://t.co/wfnog9ar56pic.twitter.com/HPz9GG0rp4

“There is nowhere on earth where women have the same opportunities as men, but the gender gap is wider for women living in poverty,” the letter reads.

In 88% of the world’s countries, there is at least one law on the books that restricts women’s economic opportunities, the World Bank reported. Women in 18 countries, including Chad, Jordan, and Syria, still require their husbands permission to get a job. Even when women are able to gain employment without the permission of man, it’s unlikely they’ll be paid equally.

No country has closed the gender gap yet.

Harmful cultural practices that treat girls as less valuable members of society than boys — like child marriage — also keep girls trapped in the poverty cycle. More than 650 million girls and women alive today were married as children, according to Girls Not Brides. And many of them missed out on completing their education as a result, instead leaving school to take care of their families or carry children while still children themselves.

Globally, more than 130 million girls are out of school, UNESCO reported. Many of them live in poverty and in communities where girls education is not considered an investment, meaning these girls miss out on a chance to learn and realize their full potential. Others are taken out of school to help care for siblings and family members, to collect water, or because it is too far and too expensive.

And that’s why stars like Connie Britton have also lent their voices to the cause.

"We have seen an astounding level of attention paid to the harmful impacts that sexism and systemic gender inequality have on our society,” Britton — who wore a “poverty is sexist” sweater to the Golden Globes awards ceremony earlier this year — said in a statement endorsing the letter. "This year, it is my hope that all of us, especially our leaders, join in the fight for full equality."

Global Citizen campaigns in support of the Global Goals, including for the advancement of women’s rights and gender equality. You can take action here to empower girls and women around the world.