“Among those polled, millennials are the most concerned.” 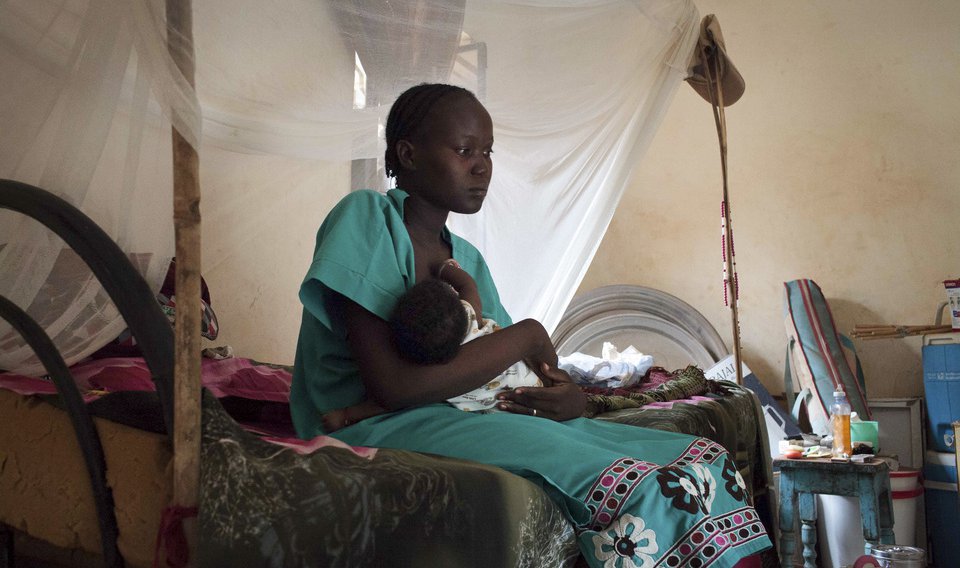 More than 20 million people in Africa and the Middle East are in the midst of an extreme hunger crisis, and less than 20% of Americans know anything about it, according to an independent poll conducted by the International Rescue Committee (IRC).

The IRC calls this near-famine the “least reported but most important major issue of our time.” This notion reflects the poll’s finding that, although Americans are essentially oblivious to the issue (only 15% were aware of the crisis), once informed, an overwhelming majority expressed concern.

Take Action: 20 million people in these four countries are at risk of starvation. Ask world leaders to act now to stop and prevent famine now.

Out of the other five issues that the poll tested, the hunger crisis garnered the most worry from participants, with 73% of them expressing concern once told about its severity.

The high level of concern is warranted. According to the Food and Agriculture Organization of the United Nations, Nigeria, Somalia, South Sudan and Yemen are experiencing one of the worst food crises the world has seen in 70 years. In just the past five months, the number of people at risk of famine has spiked 40%.

Read More: Congress to Call for 17.2% Cut to Foreign Aid in Its Proposed Budget: Report

The famine is mostly caused by conflict and drought, which have driven people from their homes and land. Around 80% of those affected work in agriculture, so this disruption is a spiralling problem — the more farmers are driven from their homes, the more people struggle to find food, and the more available resources are strained.

The IRC also predicts that President Trump’s proposed cuts to the United State’s foreign aid budget could more than double the impact of the famine.

The research reveals that, among those polled, millennials are the most concerned about the food crisis.

"More than any other group of Americans, millennials recognize the severity of the hunger crisis and are ready to take on the responsibility of being members of a global community,” said David Miliband, president and CEO of the IRC on the organization's website.

Read More: South Sudan Is No Longer in Famine — But 6 Million Are Still Starving

Additionally, the poll found that almost half of registered voters knew “a lot” about President Trump’s travel ban, which restricts travel, immigration and asylum from Iraq, Iran, Libya, Somalia, Sudan, Syria and Yemen. Somalia and Yemen are two of the countries facing the most devastating impacts of this near-famine.

According to the same poll, millennials are the only generation to believe that the US has a moral obligation to assist people in need regardless of their geographical location.

“In a world that is connected now more than ever, their values are guiding them to step up and use their voices and their activism to call the attention of all age groups to this crisis”  Miliband said, “Millennials in the US can show their policymakers the real way to lead. And that is with hands-on international engagement using facts and investing in measurable, proven solutions implemented by organisations like the IRC.”