Price for Life-Saving Vaccine Is Lowered After Worldwide Petition 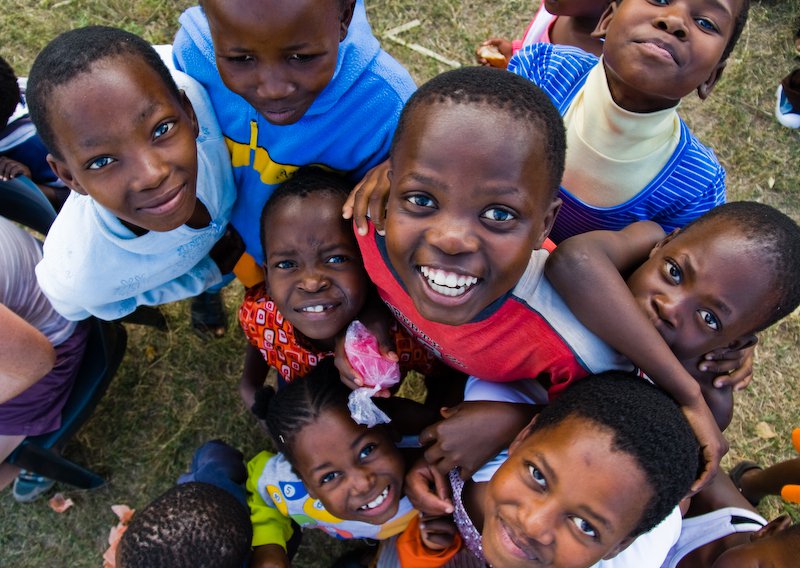 On Sept. 19, pharmaceutical company GlaxoSmithKline (GSK) announced its decision to lower the price of the pneumonia vaccine for humanitarian organisations that serve refugee and crisis-affected children.

This decision comes following a petition demanding that pharmaceutical companies Pfizer and GSK reduce the price of the pneumonia vaccine to $5 per child for crisis-affected populations and for all developing countries.

More than 400,000 people from 170 countries signed the petition and urged these companies to not put profits over children’s lives.

The petition stems from the acute challenges humanitarian organizations such as Médecins Sans Frontières (MSF) face in purchasing vaccines at an affordable price. In addition, countries that are unable to afford these high prices are increasingly frustrated that they’re unable to protect their children against life-threatening – but preventable – diseases.

In 2015, MSF released its vaccine pricing report, The Right Shot: Bringing Down Barriers to Affordable and Adapted Vaccines, which showed that in the poorest countries, the price to vaccinate a child is now 68 times more expensive than in 2001, and the expensive pneumonia vaccine accounted for much of that increase.

Of particular concern is the impact of this drastic increase on middle-income countries, which are benefitting neither from lower prices negotiated by organisations such as Gavi, the Vaccine Alliance nor from international donor support.

Until now, humanitarian organizations have not been able to purchase pneumonia vaccines at an affordable price. Earlier this year during vaccination campaigns in camps and settlements across Greece, MSF paid 20 times more than the lowest price that GSK and Pfizer offer at a local pharmacy for one dose of the three doses needed to vaccinate one child from the deadly pneumococcal disease.

Despite there being a vaccine that can prevent it, pneumonia remains the leading cause of child mortality worldwide, killing almost one million children every year.

Crisis-affected children, such as those caught in conflict or in humanitarian emergencies, are particularly susceptible to pneumonia due to health systems that are in fragile and weak states, therefore impacting the country's ability to maintain high immunisation coverage, even for basic vaccines.

The dire situation in Syria, Iraq, and Afghanistan has exacerbated the collapse of the health care systems, leaving most children chronically unimmunized and unprotected. These children are living in horrendous conditions and are needlessly suffering after fleeing for their lives.

Rather than lowering the price for the humanitarian community, Pfizer - the only other pharmaceutical company selling the vaccine - has offered a donation program, which is not considered by MSF as a sustainable measure to ensure children have access to affordable vaccines.

As a next step, MSF hopes that Pfizer will match GSK’s offer, and that both companies will additionally reduce the price of the vaccine for governments of developing countries that still can’t afford to add the pneumococcal vaccine to their standard childhood immunization package.