Where does the plastic in your trash go?

You could go to the moon and back - twice - with all the plastic in the ocean. 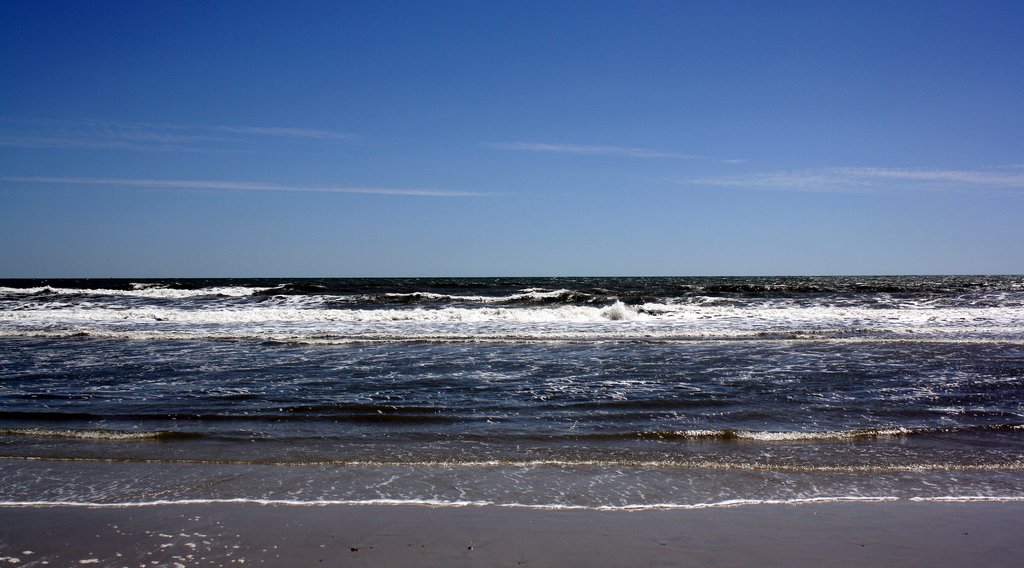 You’ve sorted all of your recycling into the right bins and taken the trash to the curb. You’ve done your duty. But do you know where your trash really goes?

There’s a pretty good chance that the plastic you threw out ended up in the ocean. And once it gets to the ocean, it tends to find other pieces of plastic. Together they form gargantuan trash islands.

And that’s a huge problem. There are over 5 trillion pieces of plastic drifting in the ocean. From those tiny little soap beads, to lost flip flops, and buckets - it’s all ending up in the water.

Between overfishing and trash finding its way to sea, it’s estimated that the plastic debris in the ocean will outweigh all of the fish in the sea by 2050. Meaning in the future, when you go fishing you may be more likely to catch a new pair of flip-flops than an actual fish.

There are 5 trillion pieces of plastic floating in our oceans. @zzcrocketthttps://t.co/K4iFHQF5sY@voxdotcompic.twitter.com/jKlRfSY0DV

What, exactly, makes plastic in the ocean so bad?

It doesn’t break down - so it’s going to be floating out there for a long, long time. There are a lot of bottles out there, and the only message in them is that we’re harming our environment.

Instead of breaking down, it breaks apart. Over time, plastic waste fragments into smaller and smaller pieces that leach chemicals into the water, compromising the water quality and harming both humans and marine life. Sea creatures also mistake these plastic particles, which often resemble jellyfish or fish eggs, for food.

It poses a threat to marine life. More than 100,000 marine mammals and 1 million seabirds die from ingesting or getting caught in plastic every year. In particular, microbeads are the perfect size for fish to confuse with food. A belly full of plastic beads confuses their digestive systems, tricking them into believing they’re full and causing malnutrition. Most marine life is also unable to digest plastic and the waste can be damaging to their digestive systems. The beads, which absorb toxins, release the toxins into the fish, who may then be consumed by bigger fish. This cycle continues indefinitely so that the larger fish that humans tend to consume (ie. tuna) tend to have the highest concentrations of these toxins.

Sadly, these beads make up the majority of plastic in the sea, and are particularly difficult to clean up as they float and are able to evade filtration systems that rely on gravity to sort trash from water.

It contaminates our water and can interfere with irrigation systems. Plastic that clogs drainage systems can cause flooding and damage sewage systems. This in turn can increase the risk of diseases carried in water or in the waste that ends up in waters.

It’s really, really ugly. With that much trash in the ocean, good luck finding a pristine beach for that holiday getaway.

How can we fix it?

Addressing this problem requires large-scale change and innovative solutions. But there have been some pretty cool ideas so far.

The Seabin Project is crowdfunding an awesome ocean-friendly trash can that sucks up nearby trash like a vacuum, and can also remove oil from the water. But it’s possible that these sea vacuums would also suck up the plankton that many marine organisms feed on.

Meanwhile, college students Miranda Wang and Jeanny Yao are developing a bacteria that will eat up plastic pollution. They hope to begin field-testing their bacteria this summer. If it's successful, they plan to subsequently release a commercial product within 2 years.

21-year-old Boyan Slat founded The Ocean Cleanup and has a plan to extract plastic from the ocean by setting up barriers to trap plastic as the ocean’s current pushes it together.

But these are large-scale clean-up efforts. Here’s what we can do to tackle the problem:

It's a big problem, but every little effort makes a difference - and we’re the ones with the ability to make that difference.