The Incredibly Simple Way One Peru Slum Is Tackling Tuberculosis

The initiative aims at reducing TB deaths in 2017 to zero. 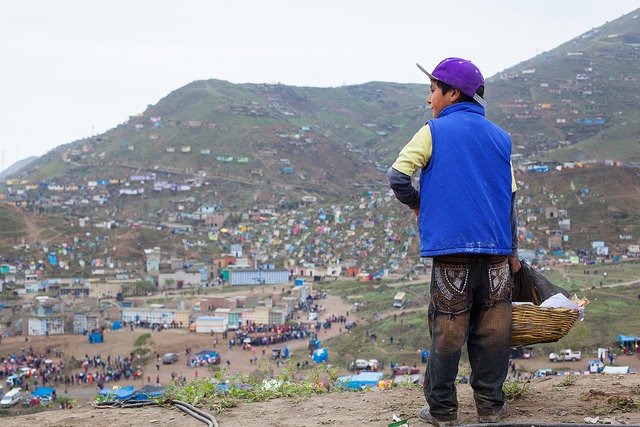 Throughout much of the world, the extent of tuberculosis deaths is higher than we previously thought. More than 1.8 million people die each year because of this preventable disease.

Tuberculosis disproportionately affects low- and middle-income countries, with about 95% of deaths occurring in the “developing” world. The disease spreads rapidly in areas that are overcrowded, lacking proper sanitation, and have high rates of HIV/AIDS — making the urban slums of Latin America especially vulnerable to the disease. 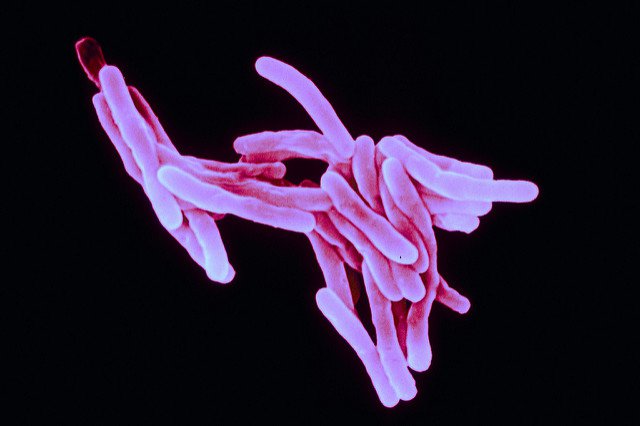 Read more: Here’s What You Need to Know About Tuberculosis

The slums of Lima, Peru, are a prime example of these conditions. USAID reports that 60% of the tuberculosis cases in Peru take place in the Lima-Callao region.

But one community is attempting to buck the odds by reducing TB deaths to zero by the end of the year.

Carabayllo is a sprawling slum to the north of Lima. It is, as the Guardian reports, “a tuberculosis hotspot where the overcrowded, poorly-ventilated and often damp homes provide a breeding ground for one of the world’s most ancient diseases.”

Partners in Health, which is based in the US, has worked in the Carabayllo slums since 2012. When the organization came to the community five years ago, it built a TB treatment center in an abandoned shipping container that can now serve 25 patients a day. 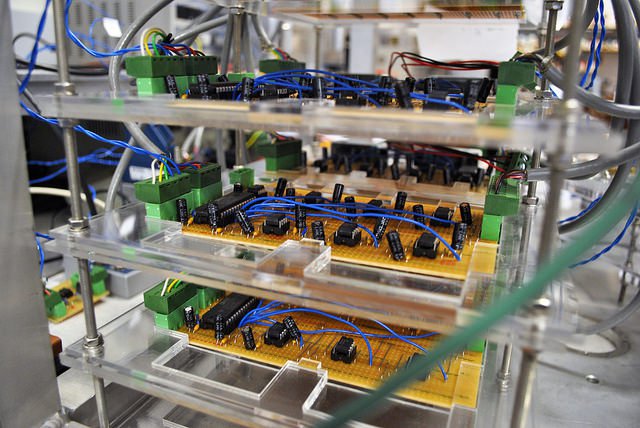 Read more: How a Town in Alabama Has a TB Rate That’s Worse Than Many Developing Nations

The organization has a simple solution to ending TB deaths in this community: mobilizing local residents to become “health promoters” in the fight against the disease.

These health promoters, “come from the...community; they know who the coughers are, who has lost weight, who’s hiding because they have problems. They find those people who sometimes never reach the health services,” Leonid Lecca, the NGO’s director in Lima, told the Guardian.

Because of all the people enlisted to help and the awareness this creates, people suffering from TB are much more likely to be detected and then to follow through on treatment.

In the five years since the nonprofit began working in Carabayllo, the number of people who abandon TB treatment has decreased by 7%, meaning that now only 1% of all people abandon treatment. This year, however, the goal is even more ambitious: in 2017 the organization hopes to reduce TB deaths and treatment abandonment to zero.

Though the nonprofit has been integral to providing access to TB treatment to slum-dwellers, the success of the project may have more to do with the integration of the community into the process than with the medical care itself.

The impressive results coming out of Carabayllo show how effective community-based interventions can be.

As antibiotic resistant strains of TB become more common around the world, this grassroots model has to be adopted more broadly.