'Penalty Fee' for screaming during childbirth? Not on our watch 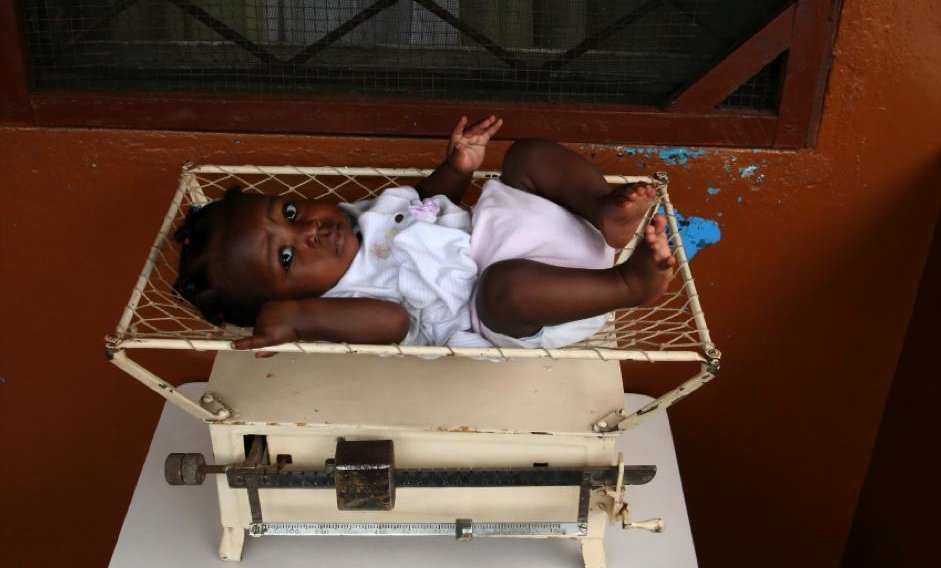 In Zimbabwe Constance* has given birth to her first child. To extort money from her, the nurses charged her US $5 for every time she screamed during childbirth. Calling it a ‘penalty fee’ for raising false alarm, they hold her in hospital, charging interest on the debt until she settles it.  This is not a one-off incident. Transparency International Zimbabwe’s community outreach heard from many women who reported that this had happened to them too. Some say they called on family members to help them escape. Others who were eventually released reported being hassled by debt collectors who demanded both the hospital fees and additional ‘collection charges’.

Here public servants abused the vulnerable in their communities for private gain. Money that could have been used to pay for the demands of having a new-born baby instead ended up in the pockets of the corrupt. This is one of the many examples of those in poverty using what little money they have to pay bribes for services, such as health or water that they should be entitled to for free.

When Transparency International Zimbabwe heard about what had been happening to women like Constance, they successfully pressured the government to carry out an investigation into maternal health issues. Since then Transparency International Zimbabwe has received no further complaints from women in the area, and has remained in close contact with local residents to ensure that this situation is not reversed. This shows that success that can be achieved when people come together to fight against corruption. Collective action can shine a light on corruption and demand better from those in power.

*Not her real name