What is dead may never dye. 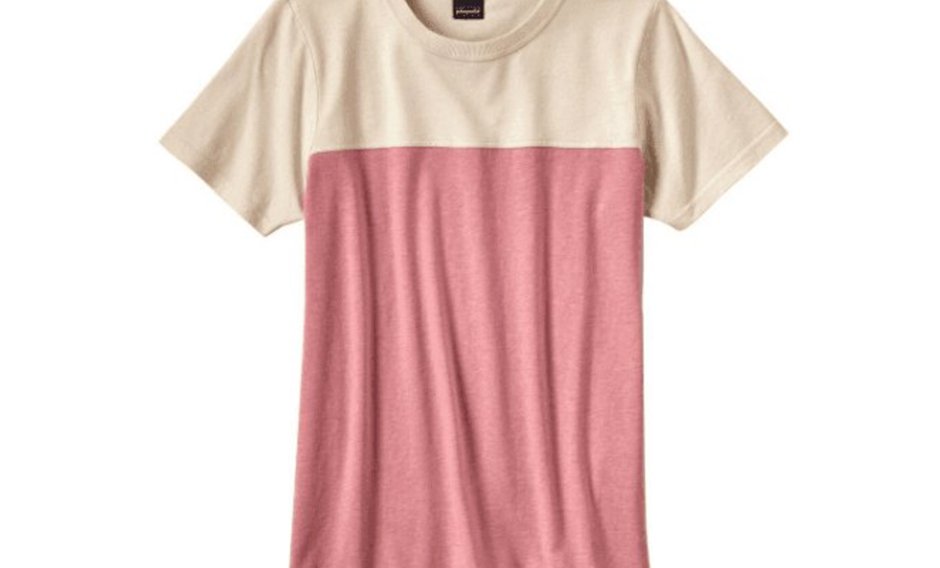 Imagine a world where Lady Gaga wore a dress of aged avocado instead of raw beef. Picture, if you can, the Met Gala — without a single scandal. What if the red carpet was turned green in protest, until climate change was no longer up for debate? Or — crazy brainstorm time — if Adidas made shoes from ocean plastic waste? Wait — that last one actually happened.

Seriously though, ideas like this are not as outlandish as they might initially seem. Fashion can make a statement, in a good way, for the planet.

Now, Patagonia has taken another brave leap forward. They are breaking even more boundaries with the new "Clean Color Collection" — a fashion line created, lovingly, from the excrement of bugs.

Patagonia’s new clothes are made from poop and dried beetles https://t.co/y9ML7mvt87pic.twitter.com/L67FRwSz7k

Why would a clothing brand expect you to wear, essentially, bug poop? Because Patagonia wants to cut toxic chemicals from its products.

It's cracking down on the dyes it uses to color its clothing, and the new range utilizes natural dyes from 97% renewable resources. That means poo, from silkworms and dried beetles, with extra bits thrown in from byproducts of food waste.

But don’t buy the hype — it’s not all about the poo. In fact, the environmentally friendly dye is created in a multitude of innovative ways. According to Triple Pundit, the earthly colors come from a mix of citrus peels, palmetto leaves, and agricultural residue. Real men wear pink, especially when it’s a Patagonia shirt woven with prickly pears and pomegranates. It’s all biowaste, ensuring that what is dead may never dye. Or something along those lines.

It’s a vital step forward in an industry that often causes damage, especially in communities where factories can decimate local water sources. Simply: too much water gets wasted.

“Dye houses in India and China are notorious for not only exhausting local water supplies, but for dumping untreated wastewater into local streams and rivers,” wrote Leon Kaye in The Guardian. Waterless dyeing is a thing, but only a tiny proportion of organizations are willing to explore it as an option. Despite destroying farmland and poisoning drinking water, many companies just don’t want to spend the money.

“The textile industry is one of the most chemically intensive industries on earth, second only to agriculture, and the world’s largest polluter of increasingly scarce freshwater,” wrote Yvon Chouinard, Patagonia’s founder, in his book The Responsible Company. “The World Bank estimates nearly 20 percent of industrial water pollution comes from textile dyeing and treatment.”

Patagonia is a rare exception: across American dye houses, Patagonia already uses half the average water consumption. And it’s not their first foray into saving the planet. Last year, they donated 100% of Black Friday profits to environmental causes, eventually in excess of $10 million. A former executive, Kristi Tompkins, gifted Chile 1 million acres of land to establish public national parks, and when Donald Trump issued an executive order to question national parks in the US, they threatened to sue. They even created a beer that fights climate change.

Patagonia are proof that you can be both ethical and successful — 1% of all profits they make goes straight to charity. The world needs saving, fast, and fecal fashion may be the answer to the question we never thought we’d need to ask in the first place.