“Taking back control” is a lot more complicated than it sounds. 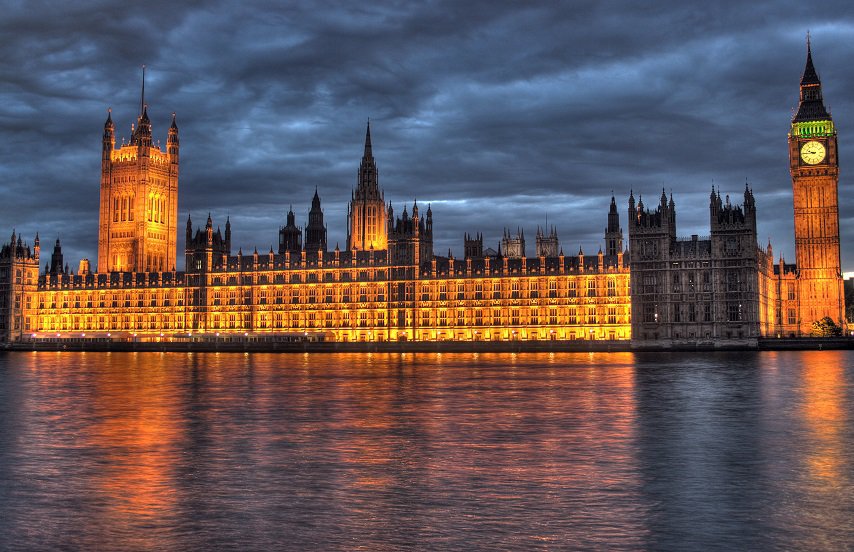 The UK’s high court has ruled that MPs must approve the Brexit decision before Article 50 is triggered.

After a two-week legal battle, the court decided against the government, who argued that Brexit negotiations could begin without a Parliamentary vote.

The judgement, delivered by the lord chief justice, Lord Thomas of Cwmgiedd, is unambiguous in its phrasing:

10 - The Court does not accept the argument put forward by the Government. There is nothing in the text of the 1972 Act to support it. In the judgment of the Court the argument is contrary both to the language used by Parliament in the 1972 Act and to the fundamental constitutional principles of the sovereignty of Parliament and the absence of any entitlement on the part of the Crown to change domestic law by the exercise of its prerogative powers [82-94, 97-104]. The Court expressly accepts the principal argument of the claimants [95-96]
11 - For the reasons set out in the judgment, we decide that the Government does not have power under the Crown’s prerogative to give notice pursuant to Article 50 for the UK to withdraw from the European Union.

The government can appeal the decision. But if the decision carries, the ruling could slow the process of leaving the EU. In October, Theresa May announced that the government would trigger Article 50 by March 2017 — and insisted the government alone had the right to do so. The court’s decision throws a spanner in the works.

How do people feel about it?

A spokeswoman for No. 10 has said: "We have no intention of letting this decision derail our timetable for triggering Article 50," but admitted the government was disappointed by the decision.

Liam Fox has told the House of Commons that the government will appeal the decision.

I now fear every attempt will be made to block or delay triggering Article 50. They have no idea level of public anger they will provoke.

Court rules Parliament must vote on Article 50. A huge victory for our parliamentary democracy. This is what real sovereignty looks like.

“Labour respects the decision of the British people to leave the European Union. But there must be transparency and accountability to Parliament on the terms of Brexit. Labour will be pressing the case for a Brexit that works for Britain, putting jobs, living standards and the economy first."  (Source: BBC)

Brilliant news! Parliament to have a say before Article 50 is triggered - that’s what taking back control should be about #BetterDemocracyhttps://t.co/9E2ndAgQFp

Taking back power means giving parliament a vote. My comment on the Article 50 legal case. pic.twitter.com/DXdf7TwUmZ

The value of the pound rose by 1% after the ruling was announced.

and here's the pound pic.twitter.com/kaaJWdIiF8

So does Brexit still mean Brexit?

It's difficult to say what this means for Brexit. After a referendum campaign centred on “taking back control” and Parliamentary sovereignty, the court has concluded that Parliament rules. But many argue that it is unlikely Parliament will vote against the referendum result. Rather, the decision will allow Parliament to influence the kind of Brexit the UK will negotiate, and when it will happen. The ruling has reignited the debate on what Brexit really means — will it be a hard Brexit, or a soft Brexit? A fast Brexit, or a slow Brexit — or no Brexit at all?