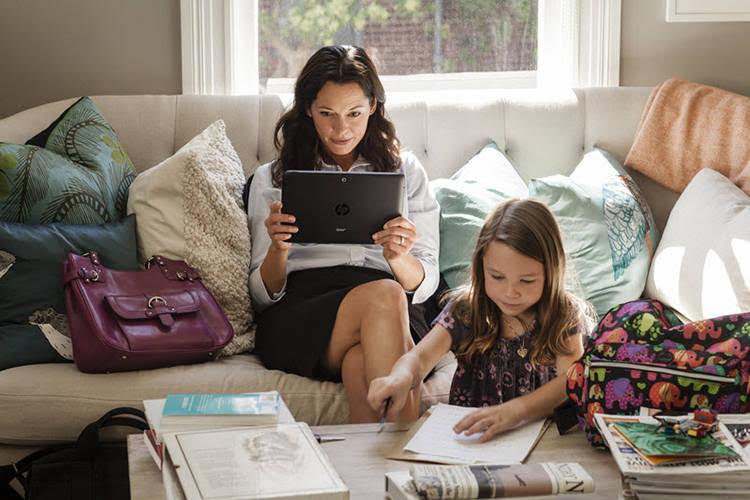 This article was contributed by HP and was originally published here.

Nearly 70% of all working women with children under 18 are trying to balance the needs of their kids with those of a demanding career. This can be challenging at times, however, there are ways to make caregiving easier.

Company policies and benefits can be integral to the success of working parents—and caregivers of all types—who also happen to be employees.

Services such as back-up childcare, flexible work hours, remote working options, maternity and paternity leave, and resources for families with special needs children are essential to successful families and economies.

Recognizing this, HP has, over the years, continued to expand the number and types of services it offers working mothers to help make their lives a little easier.

In 2016, HP was named a Working Mother Best Company for the 26th consecutive year. The honor recognizes companies for their commitment to progressive workplace programs, including advancement of women, flexibility, childcare, and paid parental leave for both men and women.

The award is an honor, but HP also realizes this should be the norm and hopes more companies follow their lead.

"Someday, magazines won't need to give awards to companies that empower women to succeed in the workplace, because it will be considered the norm,” stated Lesley Slaton Brown, HP's Chief Diversity Officer. “Until that happens universally, we are honored to again be recognized by Working Mother for the effort that goes into our programs that support diversity and inclusiveness at all levels of the company."

Supporting Working Women at Home and in the Office

Often, if a babysitter calls in sick or the neighborhood daycare suddenly shuts its doors, working women are left with few options. HP has found a solution for employees.

Employees can take their children to local backup care centers or have providers come to their homes for free (up to 10 times per year.) If they have a sudden health emergency, they can check into on-site medical clinics or speak to a medical practitioner by phone. There’s even a company concierge available to help with many other life issues that might pop up for hard-working moms.

Supporting and developing qualified women, whether they are marketers, financial analysts, human resources professionals, engineers, designers, or executives, should be an industry priority. But HP is still an outlier in their support of women leading the way in business.

HP has the most diverse Board of Directors of any technology company in the U.S., including five women—almost 40 percent—which is double the average in Silicon Valley. Women represent one-third of the company’s workforce. And it’s also had notable female CEOs.

HP has worked diligently to build the female talent pipeline in its industry, supporting programs that attract women to careers in information technology. For example, the company is addressing a range of issues affecting women in the workplace through partnerships, including the Anita Borg Institute, Professional Business Women of California, Simmons Women’s Leadership Conference, Society of Women Engineers, Women’s Information Network, and National Center for Women and Information Technology.