By Garima Bakshi  and  Erica Sanchez

It’s causing a loss of forest cover, and harming wildlife. 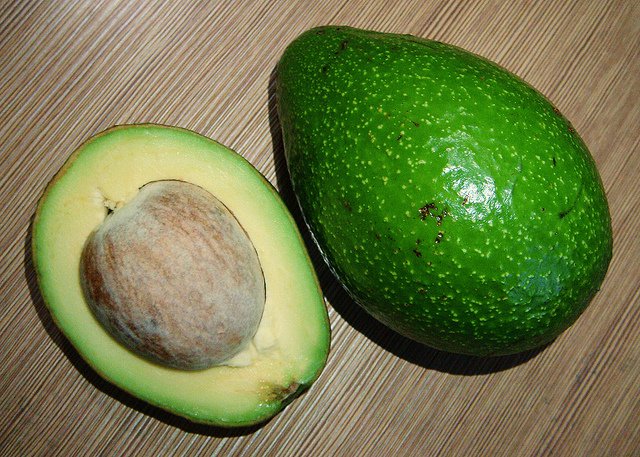 By Garima Bakshi  and  Erica Sanchez

Your body might thank you for adding that extra avocado to your salad, but Mexico’s forests will not.

The US’s appetite for avocados is so completely insatiable that it’s causing the deforestation of Mexico’s pine forests to create space for more avocado plants.

As demand for the superfood increases, farmers are expanding their orchards to increase supplies. Avocado trees flourish at approximately the same climate and altitude as the pine and fir forests in Michoacan, the Mexican state that produces most of the country’s avocados. Farmers are thinning out forests to plant avocado tree saplings, and slowly cutting down the pine and fir trees to make room for the avocado plants to receive more sunlight and grow.

Read More: Ugly Fruits and Vegetables Might Be the Answer to Our Food Waste Problem

“Even where they [the farmers] aren’t visibly cutting down forest, there are avocados growing underneath [the pine boughs], and sooner or later they’ll cut down the pines completely,” said a researcher at Mexico’s National Institute for Forestry, Farming and Fisheries Research.

The avocado plants are also encroaching into parts of the forest that contain the monarch butterfly’s wintering grounds.

Making the situation even worse is the fact that avocado orchards require almost twice as much water as a dense forest, which means that lesser water will reach the animals that depend on Michoacan’s crystalline mountain streams.

Here's why your love for avocado on toast is wreaking havoc in Mexico. https://t.co/7jGbbICz70pic.twitter.com/CjZb02vMyh

“Beyond the displacement of forests and the effects on water retention, the high use of agricultural chemicals and the large volumes of wood needed to pack and ship avocados are other factors that could have negative effects on the area’s environment and the well-being of its inhabitants,” Greenpeace Mexico said in a statement.

But due to the the high demand and prices of avocado, Mexican farmers can make a greater profit growing and exporting avocados than from other exportable crops.

Read More: Don't Buy These 6 Foods If You Care About Humanity

In the decade between 2001 and 2010, avocado production in Michoacan increased by three times, while exports rose tenfold, ultimately causing a loss of 1,700 acres of forest land.

Mexican authorities are growing stricter, and farmers are increasingly trying to use sustainable avocado farming methods, like planting them closer together than before to reduce the amount of water used.

Read More: India is About to Break the Record for Most Trees Planted in a Day

Mexico commands more than 80% of the avocado market in the US. With recent heatwaves in California proving detrimental to current and future avocado crops, this pattern seems unlikely to change.

So far Mexican farmers export avocados to mostly the US and the UK, but global demand has ensured diversification to several markets, including Europe, Japan, and Chile.