Orlando Hospitals Are Not Charging Victims of Shooting Massacre

Forty-nine people died during the multi-hour shooting and 53 others were wounded. 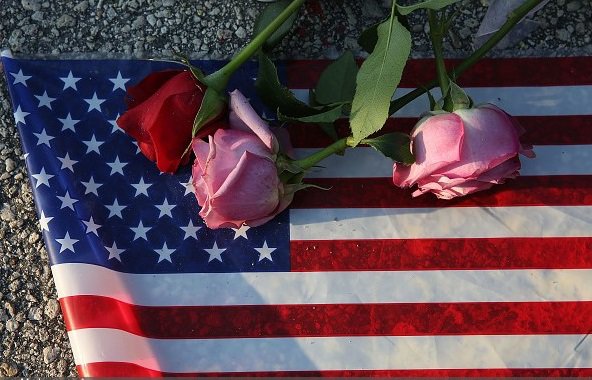 In an act of startling generosity, Orlando hospitals are waiving the fees for people who were wounded during the massacre at the LBGT night club Pulse earlier this summer.

Read More: The World Calls for Unity and Love After Orlando Massacre

Forty-nine people died during the multi-hour shooting and 53 others were wounded.

None of the victims or their families will be charged by the two hospitals that handled the crisis.

The charges not covered by insurance would have exceeeded $5 million.

"Orlando Health has not sent any hospital or medical bills directly to Pulse patients and we don’t intend to pursue reimbursement of medical costs from them," Orlando Health, which owns the two hospitals who cared for the shooting victimes, said in a statement to ABC News.

It's no secret that exorbitant health care bills are a major cause of poverty in the US and haunt people for years. Millions of people lack health care and millions of others have bare-bone plans that don't cover many charges. Despite the passing of Obamacare, most Americans pay far too much for health care compared to other countries around the world.

Many of the victims in the Orlando shooting were immigrants who may not have had adequate health coverage.

Having to struggle with a huge financial burden would have deepened the trauma of the shooting.

People across the country have been applauding the health network for this decision.

Thank you to the Orlando Health and Florida Hospital for showing empathy and kindness in the face of hate. -H https://t.co/2RODu7Y5bn

A bit of grace in the aftermath.